Ellen Lloyd – AncientPages.com – The concept of the soul is fascinating. Despite many attempts, no-one can really tell you with certainty what the soul is and what happens to it when we die.

This doesn’t prevent us from having thoughts on the subject though and modern people are just as curious about the subject as our ancestors were. Depending on your religious beliefs, your concept of the soul may vary. 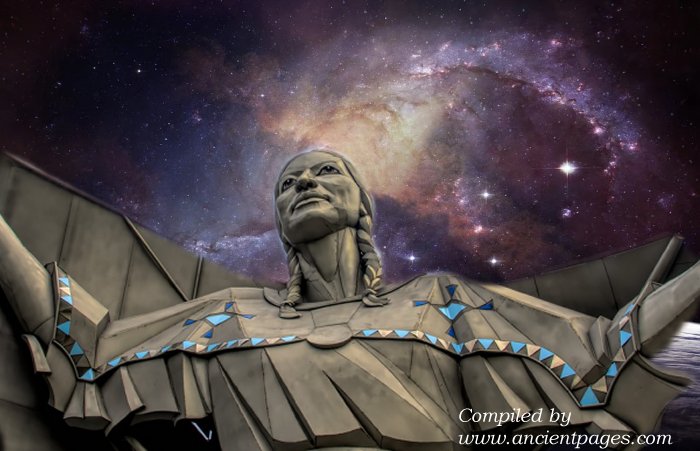 Native Americans are deeply spiritual people and their beliefs are reflected in their myths, legends, traditions and customs. Several Native American tribes believe a person has within him or her, two souls. Of course, we mustn’t forget those soul concepts vary widely among the various groups, but the belief in a dual-soul is nevertheless widespread in all regions of North America.

Professor Åke Hultkrantz (1920- 2006) who studied ancient religious beliefs of our ancestors said that myths are primarily religious concepts. Many will disagree with this opinion, but Professor Hultkrantz’s studies led him to believe religion comes in as an illustration of subconscious forces that are later reflected in various myths.