Ellen Lloyd – AncientPages.com – Ahmose I was carrying a heavy burden on his shoulders when he ascended the throne to rule as the pharaoh of Egypt. He was still a young child, not more than 10 years, but much was expected of him. Death had followed in his family’s footsteps, and he was surrounded by enemies. How could he accomplish something extraordinary and change the history of ancient Egypt? 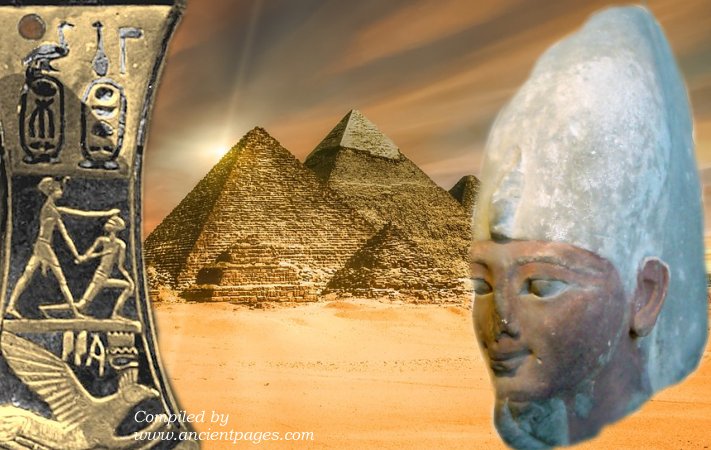 As the first king of the Eighteen Dynasty and founder of the New Kingdom, Pharaoh Ahmose I ruled c. 1569 – 1545 B.C. He is today not as not well-known as famous pharaohs such as for example Ramses II, Akhenaten, or Hatshepsut but his significance as ruler of ancient Egypt cannot be forgotten. Pharaoh Ahmose I changed the history of ancient Egypt and managed to accomplish what his father has started before being brutally killed.