Cynthia McKanzie – MessageToEagle.com – As you are reading these words right now, can you prove that you are not dreaming? Most of us will say our senses are telling us that we are awake, but can we trust our senses? Can our senses be fooling us?

René Descartes, one of the greatest philosophers of all time, said information we receive through our senses does not necessarily have to be accurate. According to Descartes’ dream argument, there are no definite signs to distinguish dream experience from waking experience.

Born in Touraine, France, René Descartes (1596-1650) was a highly influential philosopher, mathematician, and scientist. He was dubbed Father of Modern Western Philosophy and there is no doubt that he was a great scientific thinker.

Many of his ideas are provoking and they make us question our existence and nature of reality. 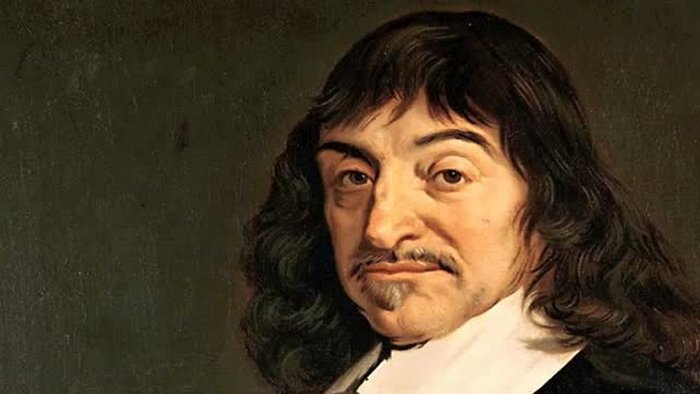 Descartes’ Dream Hypothesis is supported by some scientists but also questioned by others. “Whatever I have accepted until now as most true has come to me through my senses. But occasionally I have found that they have deceived me, and it is unwise to trust completely those who have deceived us even once, “René Descarte said.

René Descartes writes in his work Meditations on First Philosophy:

“As if I were not a man who sleeps at night, and regularly has all the same experiences while asleep as madmen do when awake indeed sometimes even more improbable ones. How often, asleep at night, am I convinced of just such familiar events that I am here in my dressing-gown, sitting by the fire when in fact I am lying undressed in bed! Yet at the moment my eyes are certainly wide awake when I look at this piece of paper; I shake my head and it is not asleep; as I stretch out and feel my hand I do so deliberately, and I know what I am doing.

All this would not happen with such distinctness to someone asleep. Indeed! As if I did not remember other occasions when I have been tricked by exactly similar thoughts while asleep! As I think about this more carefully, I see plainly that there are never any sure signs by means of which being awake can be distinguished from being asleep. The result is that I begin to feel dazed, and this very feeling only reinforces the notion that I may be asleep.”

Descartes means that dreams cannot be distinguished from being awake because we often have these kinds of experiences when we dream.

People who dream do not realize they are dreaming, unless they experience a lucid dream, a hybrid state between sleeping and being awake. It is called lucid dreaming and it can be a somewhat awkward experience. 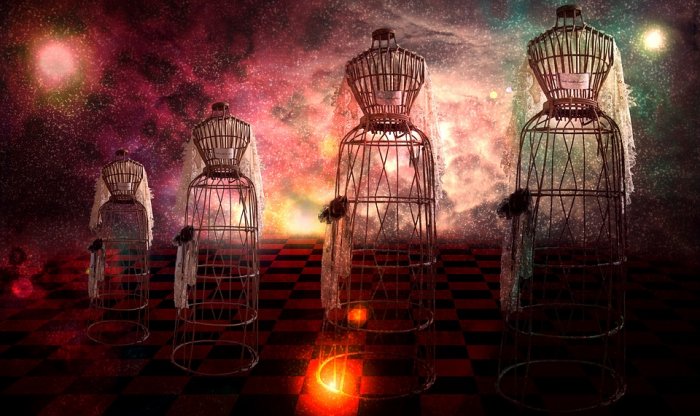 Descartes suggested we cannot determine whether we dream or are awake.

During lucid dreaming, you can take sometimes control of your dreams and perform various actions. These people are aware that they are dreaming.

Entering Person’s Dream And Changing Its Direction Is Possible: But Should We Interfere With The “Dreaming World”?

The question of dreams has occupied the minds of many philosophers, such as for example Plato and Aristotle who have wondered whether one could actually be dreaming constantly, instead of being in waking reality. Is life a dream perhaps?

Is Knowledge Gained Through Our Senses Or Application Of Reason?

Modern scientists have determined that humans can have between 9 to 21 senses in total! The idea that humans have only five senses is a pure myth. Aristotle (384 BC – 322 BC), an ancient Greek philosopher and scientist is credited with the traditional classification of the five senses organs: sight, smell, taste, touch, and hearing.  Aristotle was wrong, but the myth of five senses persists.

So, if we have so many senses is it possible that they are all deceiving us? Some scholars have suggested Descartes’ dream argument may have been more convincing in the past. There is also a theory that states we only see glimpses of reality because we live in a conceptual prison.

Did Descartes Contradict Himself?

One of the most famous statements made by Descartes is the phrase:

Cogito ergo sum – “I think therefore I am”.

According to Descartes, the act of thinking offers proof of individual human existence. All thought must have a source and there must be an “I” that exists to do the thinking.

According to Descartes’s theory, we cannot distinguish from being awake from dreaming. But if our thoughts determine our existence, then it’s a contradiction because according to that belief, a person would either think he is awake and therefore be awake simply because he thinks himself to be awake or vice versa; be dreaming because he believes he is dreaming. 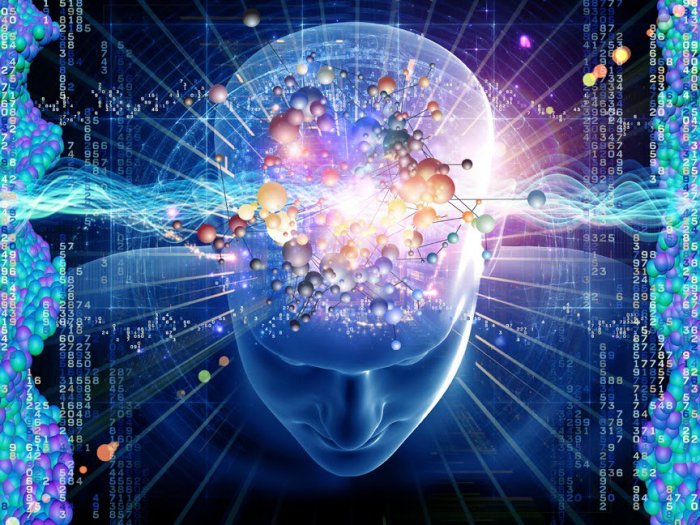 Descartes said that the act of thinking offers proof of individual human existence.

Some philosophers have tried to refute Descartes’s account of the dream argument by saying you cannot experience pain in dreams. However, scientific studies show pain can in fact occur in dreams. Ernest Sosa, an American philosopher said that “in dreaming we do not really believe; we only make-believe.” Those who disagree with Sosa’s statement say we cannot determine whether our beliefs in waking life are true beliefs and not imaginings like in a dream, we are still unable to tell whether we are awake or dreaming.

After so many years, it is clear that Descartes’ Dream Argument is still open to interpretation and debate, and the question remains unanswered – How do we know we are not dreaming?

Rene Descartes – Discourse on Method and Meditations on First Philosophy