Cynthia McKanzie – MessageToEagle.com – Picture this. You have died and suddenly you become aware that you are dead and can see people stand and look at your dead body. It’s a scary thought, isn’t it? What is even more frightening is that it can happen!

A major study shows a person’s mind can still work after all signs of life are gone. 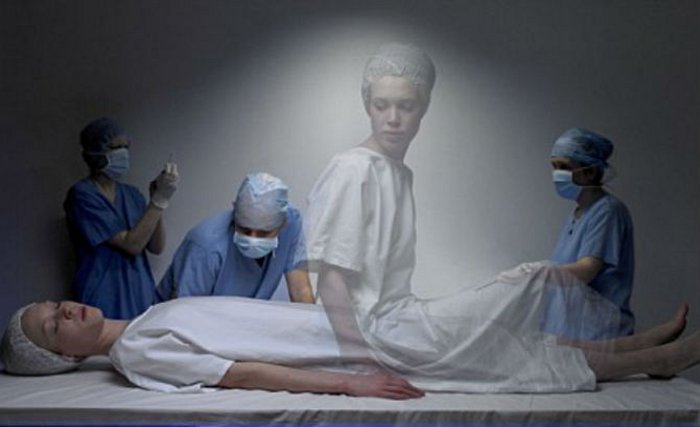 Dr. Sam Parnia, director of critical care and resuscitation research at NYU Langone School of Medicine in New York City and his team have examined people who suffered cardiac arrest, technically died, but were later revived.  It’s one of the largest studies ever carried out and the results show that people are aware they’re dead because their consciousness continues to work after the body has stopped showing signs of life.

That means that, theoretically, someone may even hear their own death being announced by medics. Death is defined as the point at which the heart no longer beats, and blood flow to the brain is cut off.

Some of the people who were brought back to life say they had awareness of full conversations and seeing things that were going on around them, even after they were pronounced dead.

Do All People Have Same Near-Death-Experiences?

Enigma Of The Near-Death Experiences

These accounts were then verified by the medical and nursing staff who were present at the time.

“Technically, that’s how you get the time of death – it’s all based on the moment when the heart stops.

Once that happens, blood no longer circulates to the brain, which means brain function halts almost instantaneously.

You lose all your brain stem reflexes – your gag reflex, your pupil reflex, all that is gone,”

The enigma of near-death experiences has long fascinated scientists and despite many speculations and conducted research, the fact remains that we still do not know what happens after death.

Afterlife is a subject that has interested ancient civilizations for ages and modern scientists are also curious. Most of us would like to know whether death is the end or the beginning of something entirely new. 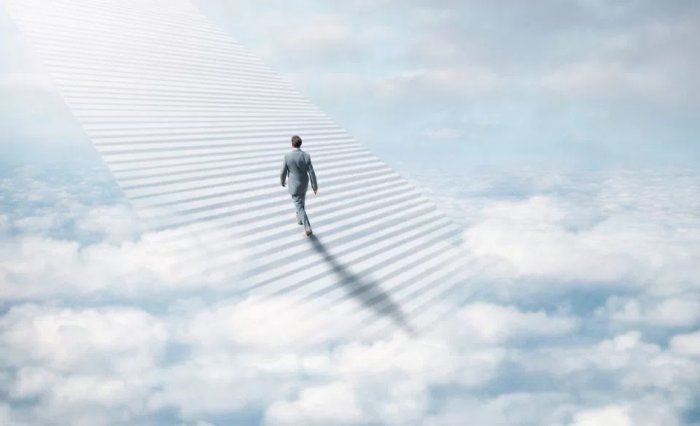 By analyzing people’s personal stories about their near-death-experiences, researchers are trying to find out whether everyone has the same near-death experiences.

Do some specific aspects of these experiences tend to occur in the same order for different people? Are some near-death experiences unique to some humans? Is there a specific pattern that can help us to establish what happens after death?

People who have had a near-death-experience usually report very rich and detailed memories of the event. Although such experiences can take many different shapes, some of the well-known phenomena include seeing a bright light, experiencing a feeling of peace, having an out-of-body experience and perceiving a tunnel.

It turns out that people do not have the same near-death experiences. Life after death remains an unsolved mystery for now.