Ellen Lloyd – MessageToEagle.com – There are scientists who think we have unlimited powers of which we are unaware of.

It is possible to expand traditional science to include human consciousness and human intention to such a degree that we can change what we define as “physical reality”? 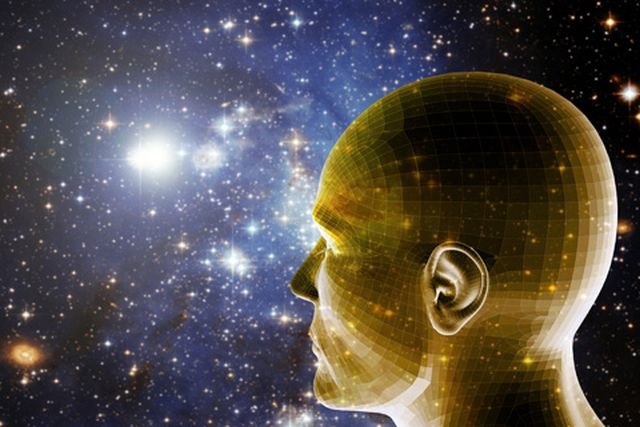 Professor William A. Tiller is someone many people would describe as a scientist ahead of his time.

His ideas and theories are intriguing, thought-provoking and challenging to the orthodox scientific community. He invites people on a journey beyond traditional science.

Among many things, Professor Tiller is convinced that we can evolve our minds and emotions to such an extent that we actually influence our daily lives in physical reality.

In other words, he suggests that our thoughts can change reality.

He also has a different view on the human body and the nature of consciousness.

Professor Tiller sees humans as spirits dressed in bio-body suits and enormous powers, of which we are all unaware. According to Tiller, consciousness is a byproduct of spirit entering dense matter.

William Tiller is a fellow to the American Academy for the Advancement of Science, professor emeritus of Stanford University’s Department of Materials Science. 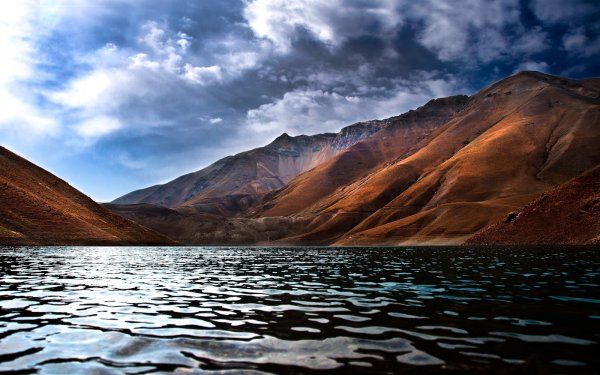 He spent 34 years in academia after nine years as an advisory physicist with the Westinghouse Research Laboratories. He has published over 250 conventional scientific papers and several patents. In parallel, for over thirty years, he has been avocationally pursuing a serious experimental and theoretical study of the field of psychoenergetics which will very likely become an integral part of “tomorrow’s” physics.

His work and theories can be studied on his website that contains several whitepapers and interesting videos.

Professor Tiller does not say that classical science is wrong, but he feels it’s too limited in its perspective.

For example, our understanding of consciousness is limited because our present paradigm that it is all tied to space-time.

“You cannot use space-time as a reference frame for consciousness. You have to expand the reference frames so that
you can begin to see what it means and how it interacts with coarse physical reality, “Professor Tiller says.
“To me, consciousness is a byproduct of spirit entering dense matter.
How this looks to me is as follows. If we are active in life and doing things-doing things at physical levels, at emotional levels, at mental levels, and at spiritual levels-in so doing, we build infrastructure into this bio body suit of ours at the various levels of being.

A hypothesis: it appears to need infrastructure to attach to, “Professor Tiller explains.

In order to be able to explore our full powers, we must first understand who and what we are. To Professor Tiller we are more than just flesh and blood beings.

“We are all spirits having a physical experience as we ride the river of life together.

Quantum Mechanics Could Explain Telepathy – Is Everything Connected?

Unraveling The Mystery Of Tulpas: Ancient Tibetan Secrets Reveal How To Create A ‘Living’ Thought-Form

Mindfulness Meditation Helps Accepting All Of Your Feelings, Emotions & States Of Mind

Our spiritual parents dressed us in these bio-body suits and put us in this playpen that we call a universe in order to grow incoherence, develop our gifts of intentionality, and become what we intended to become-co-creators with our spiritual parents. I think that is the path we are on.
This playpen (the Universe) is a classroom where we learn to express our free will, to make choices, to accept the consequences of those choices which participate in the co-creation of our near and far future, and to heal the collateral damage created from those choices.

We are the product of our process and we are built internally and externally by our thoughts, attitudes, and actions in this simulator (playpen). We are essentially indestructible in this simulator at a soul level but not at the bio body suit level but the learning continues via nature’s re-embodiment mechanism. We thus come to learn that our present science is very limited in its description of nature and in its current RF for studying nature, “Professor Tiller says.

In order to influence our physical reality, we must first find a purpose with our life -Professor Tiller says.

Professor Tiller makes clear that everyone can with simply means successfully develop his or her powers. In order to influence our physical reality, we must first find a purpose with our life.

“You have to give it meaning in your life. You have to be willing to suspend judgment, go forward, work with it and see what happens. Be an open-minded individual and learn as much as you can about it and develop yourself inside. Learn meditative techniques. Learn to become inner self-managed and you will find there are other universes within yourself to be explored.

In his book, Psychoenergetic Science Professor Tiller explores the evolution of science and a new variable that changes the way we see reality, consciousness and the world we live in. 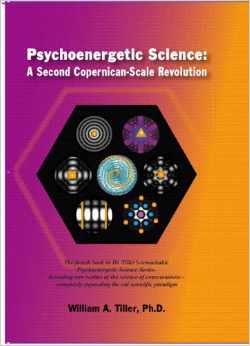 “The foundation for psychoenergetics really began in the Soviet Union. People who wanted to do work in that area had to make it seem and sound scientific rather than theological in order to actually have the freedom to pursue it. So, psycho- is, of course, of the psyche, and energy is the energetics.

So basically, it dealt with energies of living humans and therefore made it palatable to their Soviet masters. There were manifestations of great human abilities: levitation, mind-reading, precognition, healing, etc., etc., so, ” Professor Tiller says.

Psychoenergetic Science involves the expansion of traditional science to include human consciousness and human intention as capable of significantly affecting both the properties of materials (non-living and living) and what we call “physical reality.”

Professor Tiller’s research reminds us of what Buddha said. “All that we are is a result of what we have thought.”

First version of this article was originally published on April 1, 2014 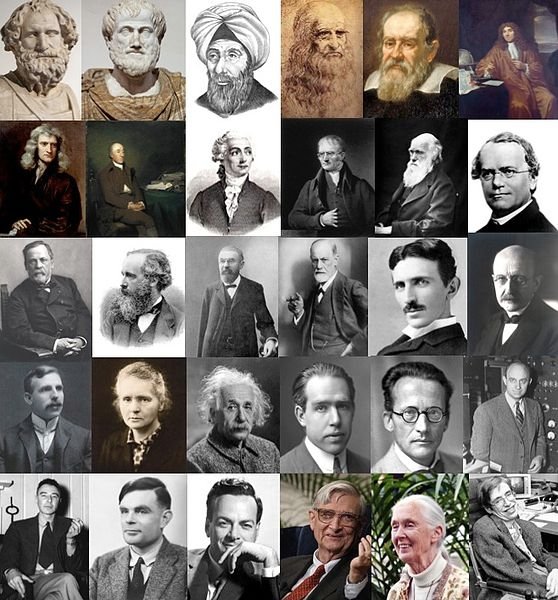