Cynthia McKanzie – MessageToEagle.com – The term UFO stands for Unidentified Flying Object, nothing more or less. Whether we believe these unidentified flying craft are of extraterrestrial origin or secret military vehicles, there is reason to investigate UFO sightings.

People who say they believe in the existence of UFOs are often ridiculed, but why is that exactly? Can anyone with certainty explain the origin of UFOs? A professor now demands us to start taking UFO sightings more seriously. 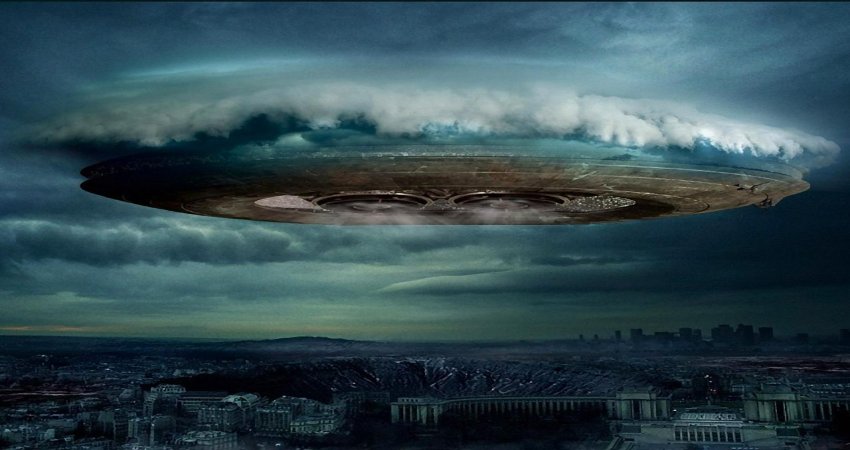 Within days after the Pentagon made this statement, Japanese Defense Minister Taro Kono announced his country should have a plan for possible UFO encounters.

Tyler Cowen, Professor of economics at George Mason University says the UFO phenomenon is worthy of close attention and investigation. Even if you think UFOs are nonsense, there is still reason to determine who or what is behind these sightings.

“I am struck by the contrast between those who see this as an important question and those who think the whole thing will turn out to be an error or some kind of optical illusion.

Among my friends and acquaintances, the best predictor of how seriously they take the matter is whether they read science fiction in their youth. As you might expect, the science-fiction readers are willing to entertain the more outlandish possibilities. Even if these are not “little green men,” the idea that the Chinese or Russians have a craft that can track and outmaneuver the U.S. military is newsworthy in and of itself. So would be a secret U.S. craft, especially one unknown to military pilots.

The cynical view is that the science-fiction readers are a bit crazy and are trying to recapture the excitement of their youth by speculating about UFOs. Under this theory, they shouldn’t be taken any more seriously than Tolkien fans who wonder if orcs are hiding under the next stone.

The more positive view is that science-fiction readers are more willing to consider new ideas and practices. This kind of openness presumably is a good thing, at least in general, so why aren’t the opinions of more “open” observers accorded more respect? Science-fiction readers have long experience thinking about worlds that are very different from the current one, and perhaps that makes them more perceptive when something truly unusual does come along,” Professor Cowen says.

He also gives us an interesting historical lesson by comparing the Aztecs’ fatal encounter with Hernan Cortés and the Spaniards.

The Aztecs were mighty warriors but once they came face to face with the Spaniard their glory days ended quickly. When a technologically superior conqueror shows up the situation can change faster than we can imagine. This doesn’t necessarily mean UFOs are hostile, but it would be in our interest to investigate these sightings and learn more about who is really piloting these unknown vehicles.

“Most Americans and Europeans are especially bad at internalizing these kinds of historical lessons. But for much of the world, they represent the dominant experience. Humanity has a long history of being caught unawares by outside arrivals, and so we should pay more attention to that bias in ourselves, just as we should have for the arrival of Covid-19,” Professor Cowen says. 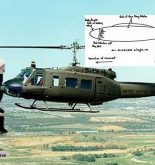