A. Sutherland – AncientPages.com – In ancient Egyptian religion, Ra (Re) was the god of the sun and creation, who was born each morning in the East and died each night in the West.

In the night, he traveled through the underworld, full of more terrible monsters. One of them was a deadly and evil serpent Apophis whom Ra had to defeat to reappear the next morning on the eastern horizon. 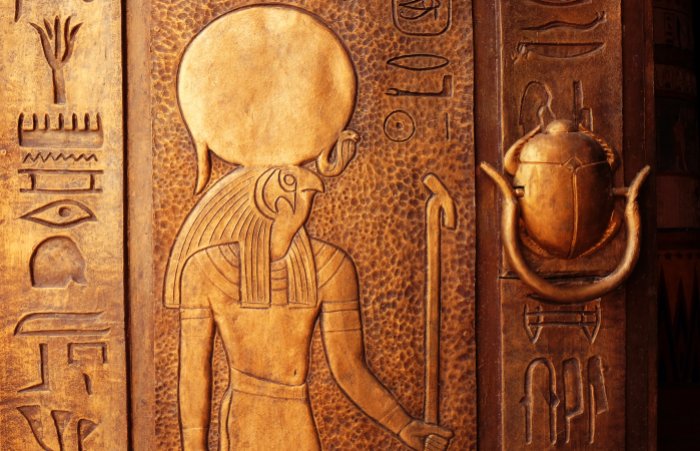 By the 4th Dynasty (c. 2575BC. 2465 BC ), Ra had taken his leading position. His identity was later combined with many other gods. It resulted in the appearance of other names like a falcon-headed Ra-Horakhty originated through association with Horus, Atum-Ra, Sebek-Re, Khnum-Re, and Amon-Ra that by the late 11th Dynasty (c. 1980), was the principal god of the pantheon and the patron of kings for more than a thousand years.