Cynthia McKanzie – MessageToEagle.com – A supermassive black hole is not the best place to live. However, there are physicists who consider the possibility of life existing in such extreme places and probably already inhabited by some most advanced races – super aliens. 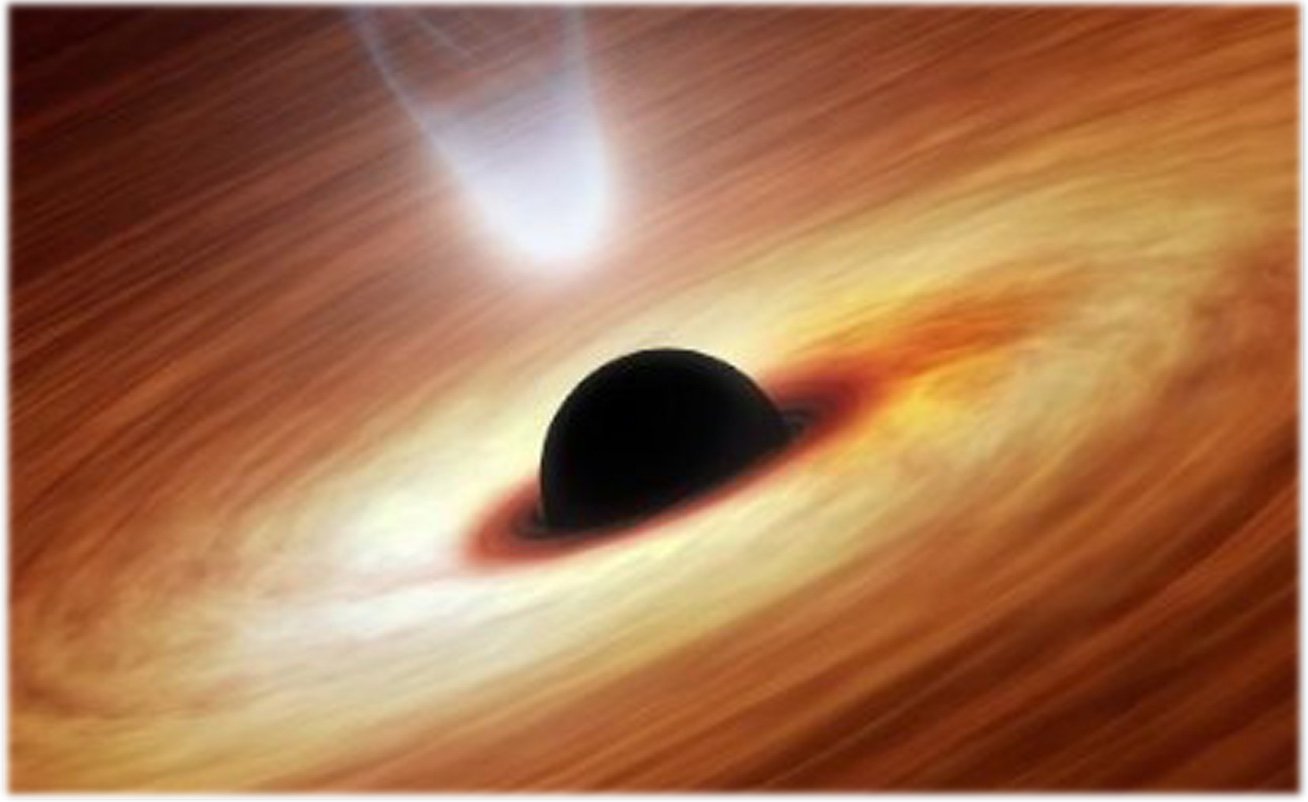 “Interiors of super massive black holes may be inhabited by advanced civilizations living on planets with the third-kind orbits,” Russian cosmologist Vyacheslav I. Dokuchaev at Moscow’s Institute for Nuclear Research of the Russian Academy of Sciences writes in his paper published in Cornell University’s online journal arXiv.

“We could live inside a super massive black hole eventually… but super-aliens may have already beaten us to it,” claims Dokuchaev. His controversial theory is not based on science-fiction but on Einstein’s theories.

Super massive black holes are considered the most destructive force in space and absolutely uninhabitable.

Their gravity affects its surrounding environment that not only matter, but even light cannot escape from its surface (escape velocity is greater than the speed of light).

So, it means that all escape routes lead back – to the black hole’s center. 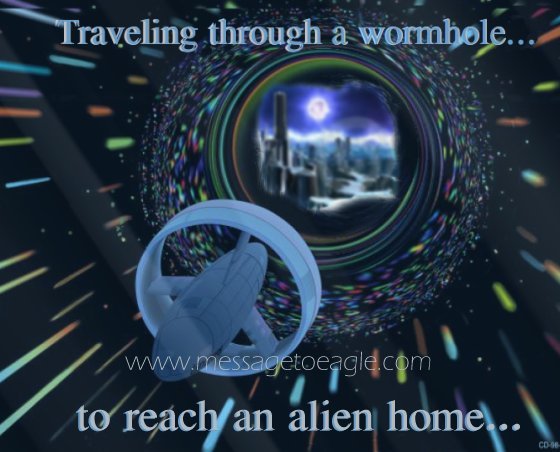 Everything that crosses the black hole’s ‘event horizon’ is immediately sucked in, crushed and never seen again.

How could these super aliens manage to make a supermassive black hole’s environment – habitable?

Professor Vyacheslav I. Dokuchaev, a physicist at the Institute for Nuclear Research, Russian Academy of Sciences in Moscow, graduated from the Moscow Institute of Physics and Technology suggests that existing evidence along with conducted research presents some intriguing possibilities for certain types of black holes and life in their interiors, completely invisible from the outside.

Orbits beyond the black hole’s the so-called event horizon (the point of no return) are not circular or elliptical but resemble a complex rosetta-like orbit.

This is another realm, where time and space return to stable states and this is a place where life can exist, Professor Dokuchaev explains.

These black holes can have a complex internal structure, which could allow planets to orbit the central singularity without catastrophe.

“We hypothesize,” the cosmologist explains in his paper, “that civilizations of the third type – according to Kardashev scale may live safely inside the supermassive BHs in the galactic nuclei being invisible from the outside…”

According to the Kardashev Scale, the so-called Type III is reserved only for most advanced lifeforms existing in the Universe. We, humans, haven’t even reached Type 1 on the scale.

According to the Russian cosmologist, who made a series of theoretical calculations, inside a rotating black hole, there are certain regions where photons can survive in stable periodic orbits.

So, if there are stable orbits for photons, there is no reason why there could not be also present stable orbits for larger astronomical objects, such as planets. Thus, if an object hits one of such orbits, it will move around the central singularity of the black hole but it will not fall. It’s just like in the Earth-Sun relationship. The earth revolves on a fixed orbit around the Sun at a distance safe for life on the planet. 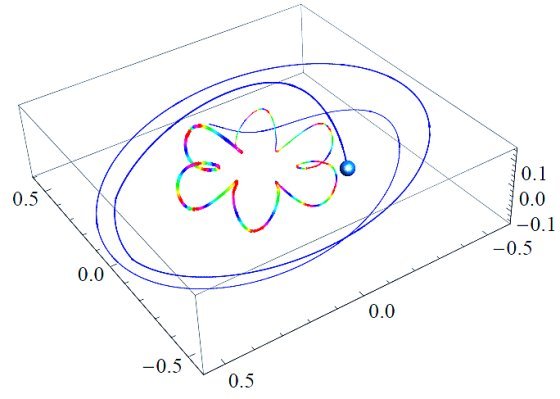 Stable orbits as explained in Professor Dokuchaev’s paper – the orbit of a photon stabilising in a supermassive black hole, with a thin line indicating the start point and thicker line the endpoint.

However, one must remember that these stable orbits would only exist once you have crossed the threshold of the event horizon, where time and space flow into one another.

Naturally, the larger the black hole, the better, because it has more room for such orbits, and in addition, the tidal forces are not as severe. In the super massive black holes that have masses of millions, sometimes billions of stars, a mass of our sun, gravity of the singularity would be virtually undetectable for spaceships and their occupants.

Earlier, monstrous black holes existed only in theoretical calculations but recently, more and more astronomers find them in the centers of galaxies, including our Milky Way.