A. Sutherland – MessageToEagle.com – What happens to us when our lives end on Earth? It is one of many questions that people around the world have pondered for a very long time, at least, since they began to manifest their intellect and self-awareness.

The subject was known to Sumerians, Egyptians and is mentioned in several Greek texts.

One of the most famous figures of Greek mythology that went to Tartarus was Sisyphus. Why did he get there?

He wanted to outsmart Hades himself by a trick. He forbade his wife to arrange any burial ceremonies for him and to bury his body so that he could wander over the Styx rivers. 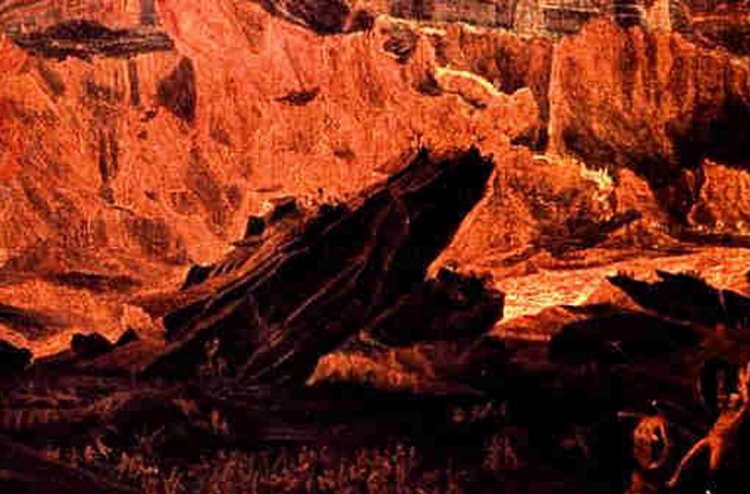 When this happened, he began to lament until Hades finally heard him. Before Hades, he confessed that his wicked wife did not celebrate his proper funeral and asked him to return to Earth again to punish his wife.

Of course, after this procedure, Sisyphus did not intend to return to the Kingdom of the Dead. Sisyphus committed several crimes against gods and mortals. He killed, raped, stole, and was hated by many.

One day Thanatos, the god of death, came to him unexpectedly and knocked him down to Tartarus for his trick. Rolling a large stone onto the mountain top was his punishment, which just at the end of the road slipped and fell back down.

Tartarus, the land of the dead, is said to be a sunless deep abyss, gloomy pit, surrounded by a wall of bronze, and beyond that a three-fold layer of night.

Tartarus also contained a variety of regions or kingdoms, the twilight “fairyland”, the Elysian Fields, and many grottoes, caverns, and pits of torment which were reserved for the damned and despised.

The name ‘Tartarus’ occurs in the mythology and legends of ancient Greece and was originally used for the deepest region of the world, the bottomless pit, the deepest abyss of Hades, where the gods locked up their worst enemies. Tartarus is both a deity and a place in the underworld. 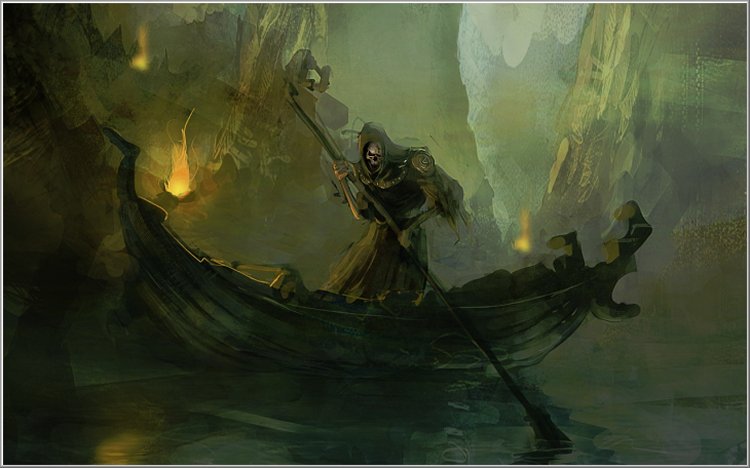 As the KJV Bible says, it’s also the place where the fallen angels are kept until the Day of Judgment.

The point is, no matter what we call them, they are all the same thing.

“Deep in the depths of Tartarus were the imprisoned, most-feared of its inhabitants, the defeated, ancient, and dethroned gods called Titans, and their monstrous children; they had been thrown into the dungeon-like gulfs of the underworld, hopefully never again to emerge into the sunlit world.

In this mythical place, the laws which govern the known world are not always in effect, and time itself does not always pass in a respectable, predictable way as it does in our daily reality.

In this mythical place, the laws which govern the known world are not always in effect, and time itself does not always pass in a respectable, predictable way as it does in our daily reality.

Tartarus also contained a variety of regions or kingdoms, ranging from the twilight “fairyland” of dim pleasure, the Elysian Fields, to the many grottoes, caverns and pits of torment which were reserved for the damned and despised…” we read in W. M. Mott’s ‘Caverns, Cauldrons, and Concealed Creatures’.

Dividing the lands of the living from the land of the dead, Tartarus, were many fierce obstacles, fire, gigantic bodies of water such as Oceanus or Ocean, the greatest of them because it not only comprised all the seas of the world but was also rivers, which swept into and through Tartarus, to emerge from the underworld on the opposite side of the Earth. 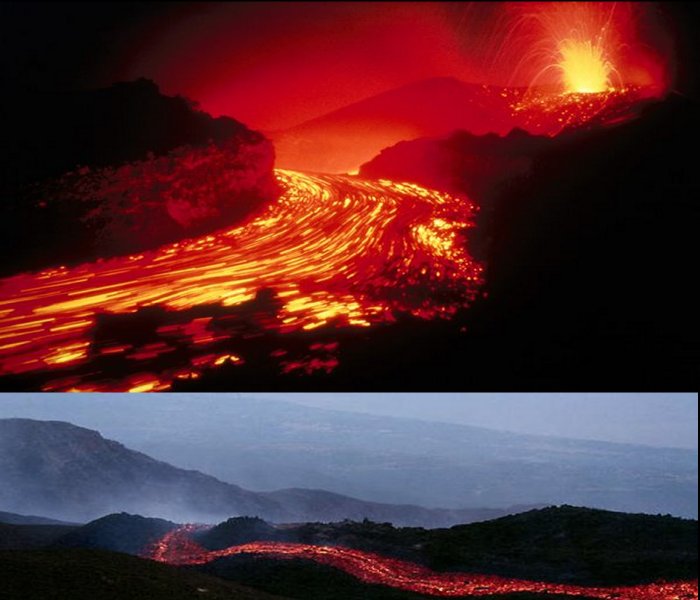 Phlegethon is the fiery, magma-filled river of the Underworld. The Phlegethon and Pyriphlegethon are rivers of fire, which join up with the Acheron.

Another of these subterranean rushing water cascades was the Lethe, river of forgetfulness, and yet another was the Styx, the river of death and one of the five main bodies of water that bordered Tartarus and was all but impenetrable.

According to ‘The Odyssey’, one of two major ancient Greek epic poems attributed to Homer, there was also the river Cocytus, and the fiery, magma-filled river Pyriphlegethon and the sludge-filled Acheron, a dark river, which is supposed to flow into the realm of the dead.

Interestingly, this Acheron river was believed to surface different areas throughout the world.

Tartarus with its rivers has exact underworld counterparts in the beliefs of other peoples around the world.

Perhaps the most fascinating aspect of Tartarus is that in this mythical place, the laws which govern the known world are not always in effect, and time itself does not always pass in a respectable, predictable way as it does in our daily reality.