Cynthia McKanzie – MessageToEagle.com – Terminal lucidity is a puzzling phenomenon that has been known since ancient times, but it’s only recently that scientists have started to pay attention to this unusual condition that could shed new light on near-death experiences and unravel some of the many mysteries of human consciousness.

What Is Terminal Lucidity?

Terminal lucidity occurs to only a small percentage of people, but recorded cases show that it is still plenty we don’t know about the human brain. Those who are in the terminal stage of the disease experience, often shortly before dying suddenly show unexpected visible signs of health improvement. 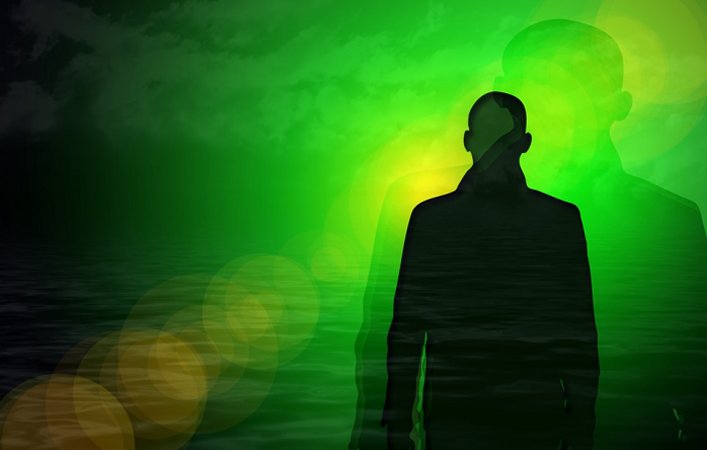 People who should be dying are instead full of energy and strength.  This is terminal lucidity, and this condition lasts from a couple of weeks to minutes before death. Relatives who have seen their loved ones recover shortly before death with their memory being intact have been shocked.

Why people suddenly experience mental clarity and memory just before passing away is still unknown.

The term terminal lucidity was coined in 2009 by Dr. Michael Nahm, a biologist who also works at the Institute for Frontier Areas of Psychology and Mental Health in Freiburg, Germany.

Being curious about unexplained riddles about life, Dr. Nahm started to investigate an unusual biological phenomenon that he later called terminal lucidity. Today his findings have become of interest to other scientists. Doctors who observed this peculiar condition in dying patients have been surprised because it doesn’t make any sense, and yet it is real.

In many of the recorded cases, it should be impossible for patients whose brains were destroyed by tumors and Alzheimer’s disease to return to ordinary intellectual activities. Dr. Nahm says there are several astonishing examples of terminal lucidity.

Is Death A Dream Or Illusion?

For example, he recalls a 91-year-old woman who suffered from Alzheimer’s disease. The sick woman, who had been cared for by her daughter couldn’t recognize anyone for the last five years. All family members, friends and people she previously knew were complete strangers to her.

Then, suddenly one evening she behaved like a healthy human being again. She had a normal conversation with her daughter and revealed her fears of death. The old woman explained what problems she had with other family members in the past, and everything seemed fine, almost like a miracle. Sadly, she died a few hours later.

Her sudden improvement in health and mental abilities is a perfect example of terminal lucidity. 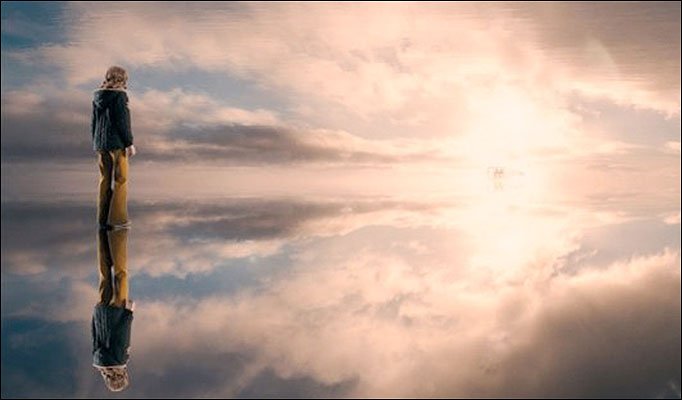 Anna Katharina Ehmer, a German woman who lived from 1895 to 1922, is another curious cased that has baffled scientists. Anna was born with several mental disabilities and she spent all her life in an institution. She couldn’t speak a single word, gorged her food, and fouled herself day and night. Her behavior changed on the day she died from tuberculosis.

Dr. Wilhelm Wittneben and Friedrich Happich (1883–1951), a Protestant theologian were stunned when they saw what Anna was suddenly doing.

“When we entered the room together, we did not believe our eyes and ears. [Ehmer], who had never spoken a single word, sang dying songs to herself. Specifically, she sang over and over again “Where does the soul find its home, its peace? Peace, peace, heavenly peace!” For half an hour she sang. Her face, up to then so stultified, was transfigured and spiritualized. Then, she quietly passed away. Like myself and the nurse who had cared for her, [Dr Wittneben] had tears in his eyes,” Happich recalled.

Dr. Nahm and Bruce Greyson from the University of Virginia said that Anna’s story represents ‘one of the most intriguing cases’ of the phenomenon.

According to Dr. Nahm about 42 % of all people who had flashbacks died on the same day.   How can sick people gain mental clarity just before they die? Why do patients who suffered from Alzheimer’s disease, brain tumors or stroke suddenly, for a brief period exhibit normal behavior?

Terminal lucidity is currently a medical mystery and one of those ‘anomalies’ that neuroscience cannot explain, at least not yet.

On This Day In History: Taoist Monk Discovers Dunhuang Manuscripts In Mogao Caves, China – On June 25, 1900