Zteve T Evans – AncientPages.com – The Brujo de Chiloé, or the Warlocks of Chiloé, were a secretive coven of male witches allegedly involved in witchcraft and crime on the islands of the Chiloé Archipelago off the coast of southern Chile. It should be emphasised that not all witches on Chiloe were males or belonged to the cult. There were male and female witches who worked for the good of people and were healers and fortune tellers. These were called Machis and considered benevolent, but there were also malevolent practitioners called Kalku, and from these the Brujos may have originated. 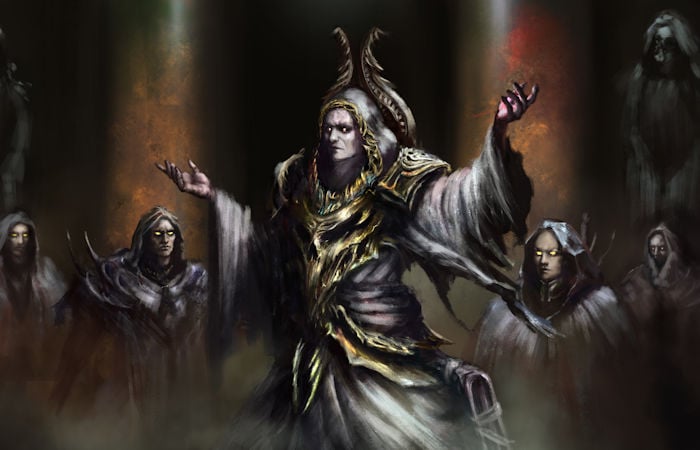 Brujo’s cult was believed to be a complex tight-knit, secretive organisation, drawing from indigenous superstition and tradition and using black magic in their activities. Utilizing the superstitions and beliefs of the islander to their advantage they were alleged to have used intimidation and fear to minimise opposition and to achieve their aims. They were said to be involved in blackmail, extortion, smuggling and other criminal activities.

Although the Brujos were believed to have existed before the arrival of the Spanish and European explorers it was not until the witch hunts conducted by the Chilean authorities during the 1880s the extent of their alleged grisly and criminal activities was revealed to the world.