A. Sutherland – MessageToEagle.com – We really don’t know what it was or how it happened. According to newspapers and journals of the day,  it suddenly ‘arrived’ quickly from the west and did not dissipate until the following day.

It frightened the inhabitants of New England. Today, we still don’t know much what it was. 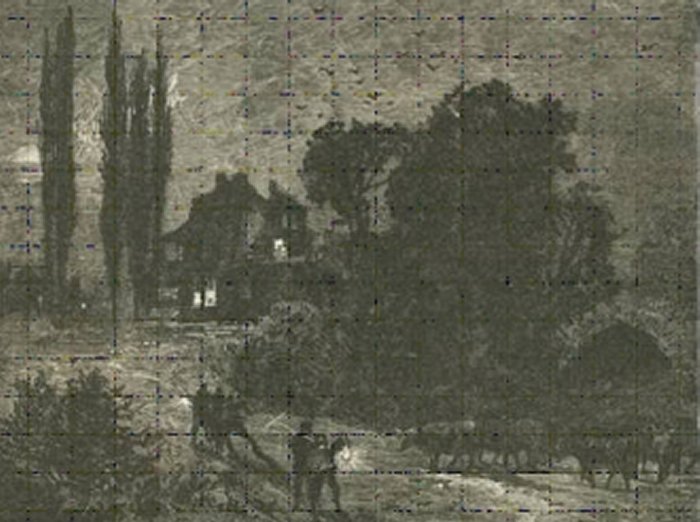 On May 19, 1870, there was a day when the Sun did not come out… The day before was just normal and no one reported anything extraordinary. All started on the morning of 19 May, between 10:00 and 11:00 a.m. No indication of storm clouds and no other natural occurance were reported for that time period. An unusual darkness descended over the region of New England and certain parts of Canada and continued through the day until the night came…

“In the month of May, 1780, there was a terrific dark day in New England, when ‘all faces seemed to gather blackness,’ and the people were filled with fear…” (Tract No. 379, American Tract Society;)
“Similar days have occasionally been known, though inferior in the degree or extent of their darkness. The causes of these phenomena are unknown. They certainly were not the result of eclipses.” — Sear’s Guide to Knowledge. p. 420, Para. 1.

Noon was almost as dark as night. The unusual darkness of “that day” was so intense that candles were lit until midnight. Birds sang their evening songs, then went silent and disappeared. As darkness intensified, cows were said to have walked back to their barns and the farmers had nothing to do in their fields but return home.

People began to wonder what could happen to the heavens. Was it a widespread phenomenon or just a local occurrence? Those, who were unable to find a natural explanation to the phenomenon, feared the Lord’s wrath and the Day of Judgment.
Was it the Twilight of the Gods? A thick, dark mass of low, ugly clouds was terryfying, giving people the creeps.

It was a bad omen! 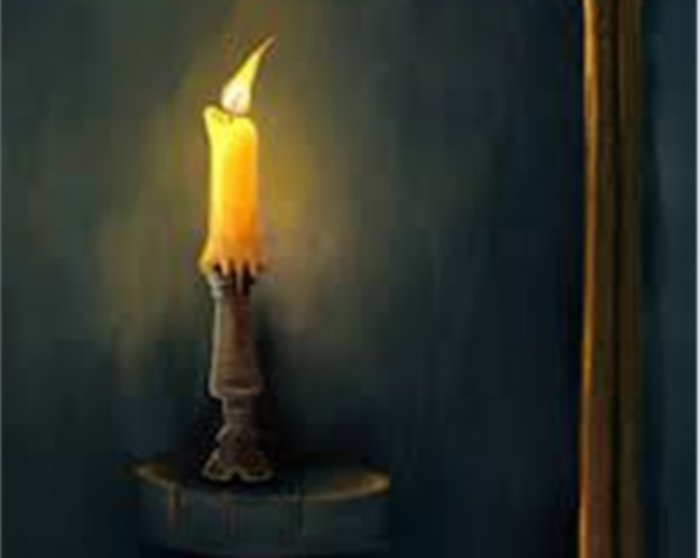 “…Men prayed, and women wept; all ears grew sharp; To hear the doom-blast of the trumpet shatter;
The black sky, that the dreadful face of Christ; Might look from the rent clouds, not as he looked
A loving guest at Bethany, but stern As justice and inexorable law.” – John Greenleaf Whittier (1807-1892)

After the strange event, professor Samuel Williams from Massachusetts began to study the phenomenon gathering letters, all kind of reports and newspaper notices from across the area.
“In some places, the darkness was so great, that persons could not see to read common print in the open air…. The extent of this darkness was very remarkable…” Samuel Williams said.

Weather over the American Northeast was thoroughly studied by Prof. Williams. For most of the days before the event, New England had clear skies and cool temperatures.
Especially one interesting observation was made in a number of diaries which reported a smoky appearance of the sky and a red hue to the sun after sunrise and before sunset. In some parts of New England, showers and thundershowers fell and caused darkness.
However, it was never determined in what degree the showers were responsible for a deep darkness that fell that ominous day.

Prof. Williams concluded that the phenomenon was caused by smoke from forest fires, a dense fog and very low layer of clouds.
“…The water was found to have an uncommon appearance, being thick and dark and sooty…I examined a quantity of this matter; and in taste, colour and smell, it very plainly appeared to be nothing more than… the black ash of burnt leaves, without any sulphureous, or other mixtures…”

In fact, large wildfires may contribute to global darkness by producing large quantities of soot that remain suspended in the atmosphere a very long time even for months after the impact.

The fires were announced as a likely cause of the mysterious darkness over New England in 1780.
A similar incident occurred in September 1950 in Edinburgh, Scotland. It took place some days after a strange, deep darkness descended over a number of the American towns.

An official explanation given to the phenomenon was also a wildfire, but this time in Alberta in western Canada…