Cynthia McKanzie – MessageToEagle.com – There is a 50% chance that you’re a hologram living in a simulated reality created by a highly advanced civilization.

The Holographic Universe theory is fascinating, but equally annoying because of the lack of scientific proof. Many think it’s impossible to prove we are holograms. On the other hand, it is really hard to offer evidence we are “real” human beings, and our reality is not a simulation.  But maybe there is a solution to this dilemma. If we could detect a glitch in the Matrix, we would be able to finally say what is real and not. 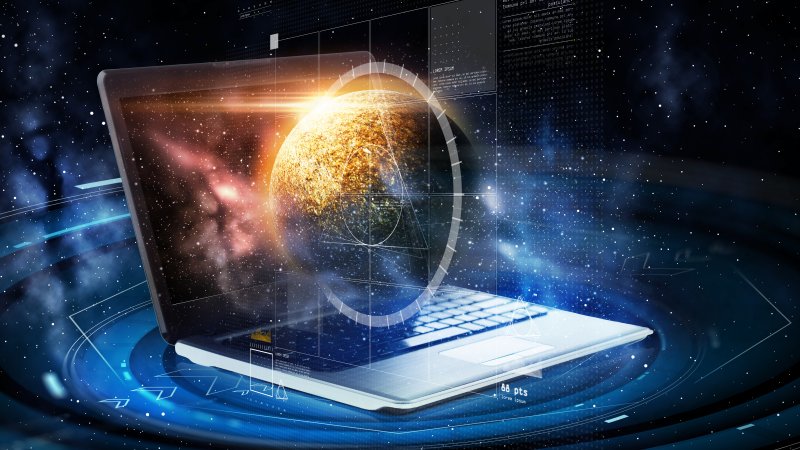 The Holographic Universe theory has become very popular and many scientists are taking it very seriously.

According to the Holographic Universe theory, our reality is nothing but an illusion and it has previously been suggested that humans are a scientific experiment that is part of a hologram created and controlled by an evil genius.

Nick Bostrom, Professor at the Faculty of Philosophy at Oxford University and founding Director of the Future of Humanity Institute and of the Programme on the Impacts of Future Technology within the Oxford Martin School presented his so-called simulation argument some years ago. According to Bostrom future computer games will be so similar to reality we won’t be able to tell the difference. They’ll be like the Star Trek Holodeck. And the characters in them may not realize they’re in a simulation.

“It is inevitable that we will create realities indistinguishable from this reality,” Bostrom said.

In his fascinating science paper, Bostrom argued at least one of three propositions must be true:

Many scientists have become interested in Bostrom’s theory and now Columbia University astronomer David Kipping examined the above-mentioned propositions that have become known as Bostrom’s “trilemma”.

Professor Kipping’s calculated the odd and concluded there is a 50-50 chance our world is a holographic projection. In an interview with the Scientific American, Professor Kipling said it may be possible to determine whether we are holograms or not, but we need proper technology to help to deal with the simulation hypothesis.

Currently, it’s impossible to state whether our reality is holographic or not.

“It’s arguably not testable as to whether we live in a simulation or not,” Kipping told SA. “If it’s not falsifiable, then how can you claim it’s really science?”

“Kipping collapsed the first two propositions into one, arguing that they both would result in the same outcome — we are not living inside a simulation.

“You just assign a prior probability to each of these models,” Kipping told SA. “We just assume the principle of indifference, which is the default assumption when you don’t have any data or leanings either way.”

Kipping also argues that the more layers of reality simulation was embedded in, like a Russian doll, the more computer resources would dwindle,” Futurism reports. 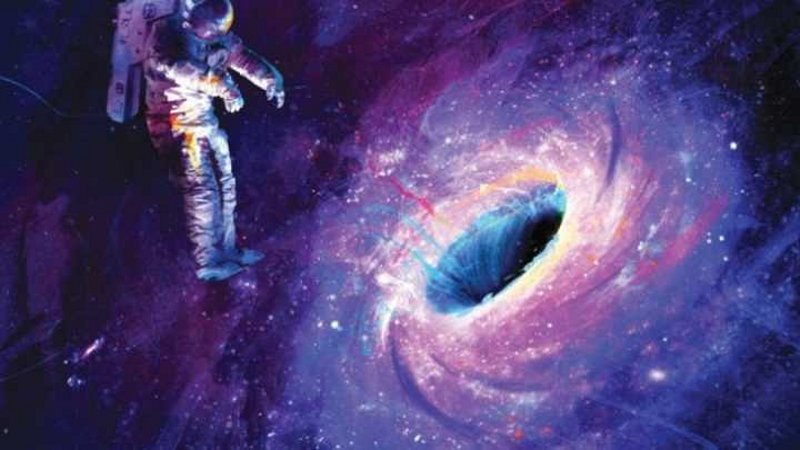 Would our world change if we could confirm our reality is a holographic projection? It’s difficult to speculate how such information would affect ordinary humans. Obviously, it’s not a question Professor Kipping can answer either, but he does think proving the simulation theory either right or wrong would be a scientific breakthrough.

How Many Realities Can Exist Inside The Holographic Universe?

We Are Living In A Hologram Designed By Aliens, Says NASA Scientist

More About The Holographic Universe

These probabilities would change dramatically if humans created a simulation with conscious beings inside it, because such an event would change the chances that we previously assigned to the physical hypothesis. “You can just exclude that [hypothesis] right off the bat. Then you are only left with the simulation hypothesis,” Kipping says.

“The day we invent that technology, it flips the odds from a little bit better than 50–50 that we are real to almost certainly we are not real, according to these calculations. It’d be a very strange celebration of our genius that day.”