Cynthia McKanzie – MessageToEagle.com – Those who believe in the existence of UFOs have several theories attempting to explain where these mysterious flying objects may originate from.

One theory put forward by Michael Masters, a MT Tech Professor is that UFOs are time machines from the future.  Professor Masters suggests our distant descendants are visiting us because they want to study us. 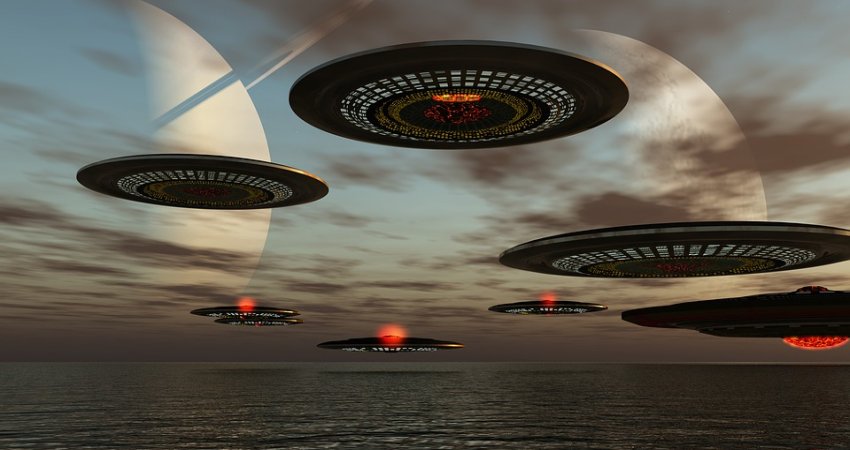 Dr. Jack Sarfatti, one of the world’s top quantum physicists has proposed that the “Tic Tac-looking object” encountered by the US Navy in 2004 was able to attain its otherworldly speed and maneuverability by using a “metamaterial” that allowed it to time travel.

It’s an interesting theory but there are also other opinions. For example, the possibility that UFOs come from parallel worlds.

The interdimensional hypothesis has been promoted by many scientists and Ufologists, like for example Jacques Vallée. Many think we can understand the origin of UFOs if we consider the possibility that these strange craft originate from parallel worlds. This theory doesn’t necessarily have to be treated as an alternative to the extraterrestrial hypothesis. In our article UFOs and space travel we discussed how extraterrestrial craft can move fast across vast distances and explore distant galaxies.

If UFOs come from a parallel world, they could manifest themselves in our reality in seconds. Alain Juillet, former director of intelligence at the French Directorate-General for External Security (DGSE), spoke recently with Paris Match sharing his views on the origin of UFOs.

“In the particular field of UFOs, not to mention the people who see a flying saucer landing in a field, there are fighter pilots, astronauts, people who are anything but funny and report very precise observations.

We must not say that they are nonsense, but just recognize that there are things that escape us. It is in this context that I became interested in this problem because the first thing we see when we study this phenomenon, it is that obvious these machines or these appearances do not function according to the terrestrial laws and in particular that they are not subjected to gravitation,” Juillet said.

The existence of invisible worlds co-existing next to our own reality has not been confirmed by scientists, but there are many clues that do suggest parallel universe do exist.

According to scientists, it is possible that in space, there are also white holes, which could be opposites of black holes. So far, white holes are only hypothetical astronomical objects, which lack scientific evidence, so all information remains currently in the realm of speculation. But if white holes are real then they could be portals to parallel universes.

Juillet raises a very important question about our understanding of reality emphasizing that there could be objects and entities out there that are invisible to our eyes. Could invisible aliens share our biosphere?

“For comparison, a fly with its faceted eyes can see dimensions other than ours even though it lives in our world. Perhaps, therefore, there are things that are in our universe that we cannot see in normal times because they are not in our field of vision.

But perhaps, from time to time, something happens, that a phenomenon passes through our field of perception before disappearing,” Juillet said.

This is a valid observation and as previously explained in our article it’s possible to see the past, present and future in higher dimensions. 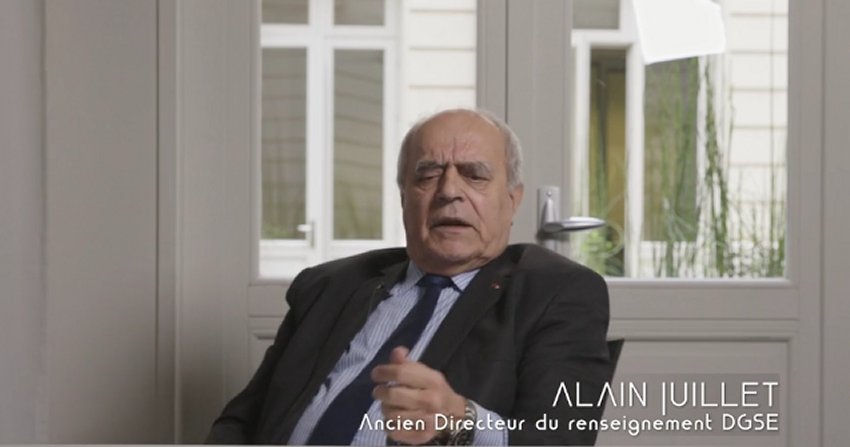 If we study the nature of reality from the perspective of quantum physics, then the entire subject becomes truly complicated because we can question what is real and not. Quantum laws tend to contradict common sense. Quantum experiments constantly show us there is so much we still don’t understand about the world around us. According to quantum physics reality does not exist unless we are looking at it and the future decides the past.

Juillet thinks our understanding of UFOs could change completely if we could confirm these vehicles are real and come from invisible worlds.

“If tomorrow morning, we have confirmation that the UFOs come from a world parallel to ours everyone will say ‘Well there, there is a parallel world.’ The day we say it, within five years, everyone will have accepted it as a trivial phenomenon,” Juillet said.

While being interviewed Juillet was also asked about his thoughts on government secrecy in relation to the UFO phenomenon. He explained keeping the truth hidden from the public is not always the best option. “I don’t think secrecy is really useful,” Juillet said.