Cynthia McKanzie – MessageToEagle.com – Something strange happened in the skies over Canada. A huge, unknown anomaly has been spotted on radar moving from Northern Idaho into the Saskatchewan/Alberta border.

Whatever this was, it moved with incredible speed. Could it be a new sky phenomenon or something else?

The mysterious, giant anomaly was observed on May 8, by YouTube user MrMBB333 who suggested it could a huge extraterrestrial mothership. 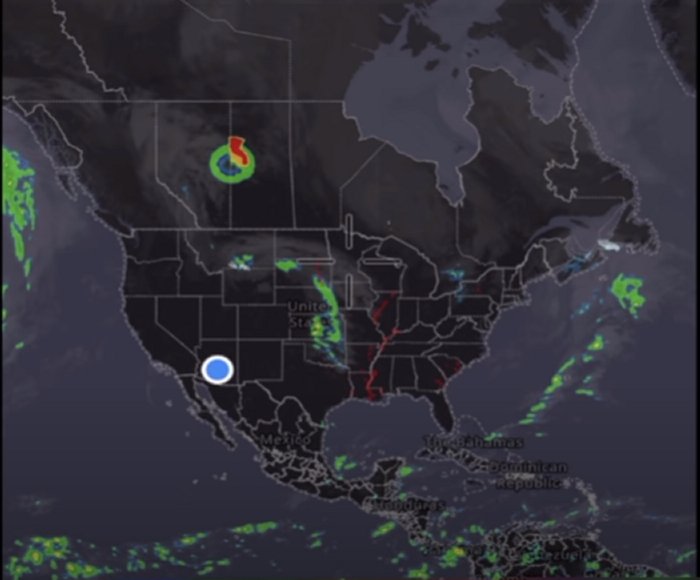 MrMBB333 measured the anomaly and says it was over 500 miles wide. He also noticed it moved from southwest to northeast.

You can see the anomaly in the video below. The presentation starts at 1.53 min.

MrMBB333 explains his first thought was this must be a random doppler radar loop, but then he realized the anomaly was incredibly large and moving with astonishing speed.

“It is what it is. I just don’t know exactly what it is. I’ve never seen anything quite like that, “MrMBB333 says.

Considering the size and speed of the anomaly it’s unlikely this was a flock of birds. It could be some quite extraordinary sky phenomenon or as UFO believers suggest, an unknown huge extraterrestrial object passing over Canada. 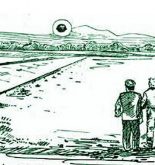