Ellen Lloyd – MessageToEagle.com – We continue to explore our brain’s incredible capabilities and this time we take a closer look at ancient Tibetan secrets that reveal how it’s possible to create a tulpa – a living thought-form.

In your thoughts you can do almost anything. You can travel to distant places, meet remarkable people and do everything you always dreamt of.

Pleasant thoughts can help and accompany you through hard times. In Tibet, people are familiar with a certain ancient technique that teaches a person how to create a thought-form that can assume human-form. It is known as a tulpa.

A tulpa is basically an entity created in the mind. It possesses the ability to act independently of and parallel to your own consciousness. It is able to think, and has its own free will, emotions, and memories. In short, a tulpa is like a sentient person living in your head, separate from you.

In order to understand the nature of a tulpa, one has to accept that a thought can have different purposes. It is also essential to recognize the basic concept of a thought-form.

Students of occultism learn that a thought can create a non-physical entity that exists in either the mental or astral plane.

Every thought generates vibrations in the aura’s mental body. It assumes a floating form and its colors differ depending on the nature and intensity of the thought. These entities are called thought-forms and they can be perceived visually by clairvoyants – people who can predict future events.

Mindfulness Meditation Helps Accepting All Of Your Feelings, Emotions & States Of Mind

According to mystics, thought-forms can be divided into three categories.

In the first category we find thought-forms which represent the image of a thinker.

In the second category, a thought-form represents an image of a material object associated with the thought. The third thought-form is described as an independent image expressing the inherent qualities of a thought.

Of course, we all know that thoughts are not always good. Depending on the situation and mood our thoughts can reflect many negative feelings like hate, anger, greed and so on. These types of thoughts are considered to be low in nature.

According to occult teachings, thought-forms can be directed at individuals. The duration, strength of a thought-form and how far it can travel depends on the strength and clarity of the original thought.

Sometimes people try to direct an evil thought at another person. This can end in a disaster. If the thought-form cannot latch on to similar vibrations in the aura of the recipient, it bounce back to the sender.

Occasionally, a very powerful thought-form can go out of control and when it happens it can turn against its creator.

People who have researched this subject believe that thought-forms have the capability to assume their own energy and they appear to be independent and intelligent.

There are also certain kinds of thought-forms that are very unusual because they are created spontaneously. These thought-forms are produced by group minds, when several people concentrate on the same thoughts or ideas. 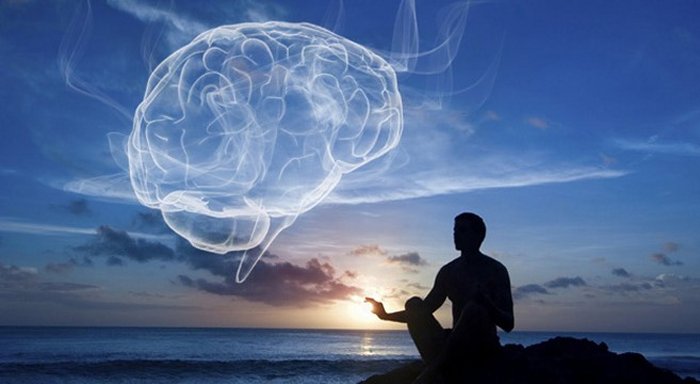 Tibetan Buddhists have experimented with various thought-forms’ techniques and are able to create a temporary phantom form called a tulpa.

According to Tibetan teachings, a tulpa is created with help of mental and parapsychological exercises. A tulpa is a phantom form and  results of a person’s imagination. If ones imagination is strong enough, a tulpa can be visualized by its creator and perceived by others.

Furthermore, tulpas can assume human-form and can be sent out on a mission.

During one of her many journeys, Alexandra David Neal (1868 – 1969), French explorer, author and scholar of Tibet successfully created a tulpa. Unfortunately, the result was not was what she had hoped for. Mrs. David Neal spent months studying ancient Tibetan techniques and finally she managed to produce her won tulpa! Instead of attempting to create a tulpa of a god or goddess, Mrs. David Neal focused her mind and tried to produce a monk. She wished her monk to be “short and fat, of an innocent and jolly type.”

After a couple of weeks, she saw short glimpses of the monk. In time, he became more and more real. After several months of performing the  prescribed Tibetan ritual a life-like phantom monk appeared.

At the beginning, Mrs. David Neal did not notice any problems with her tulpa. The lama often accompanied her when she went out. Once she could even feel his hand touching her on the shoulder. Then something happened. 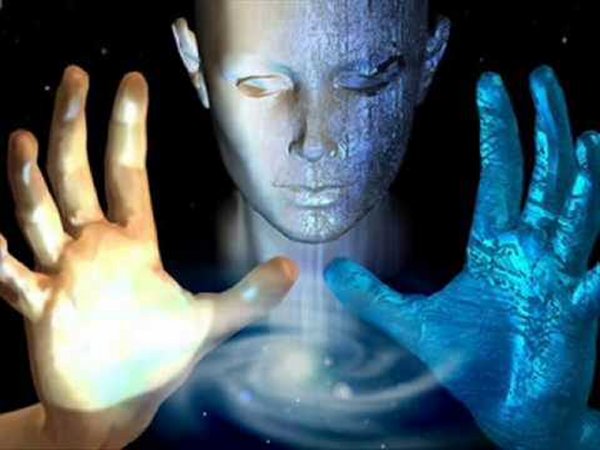 Her tulpa began to change from a fat, benevolent monk to a lean and malevolent person. The lama did unexpected and unwished things. The expression on his face became more threatening every day and his behavior was troublesome.

Other people could actually see the monk, but he never bothered to respond to anyone except to his creator.

Mrs. David Neal understood that she had lost control of her tulpa and decided to destroy him.

Her creation had turned into what she called “a living nightmare.” When she tried to dissolve the tulpa, according to specific Tibetan rituals, the phantom monk managed somehow to resist her efforts. It took her six months, but at the end she prevailed and eliminated the lama. Her experience was unsettling and she termed it “very bad luck.”

We cannot tell you whether this story is entirely true. There are several similar stories in Tibet. Nevertheless, although the entire concept sounds bizarre, one should not dismiss  ancient Tibetan tulpa techniques. It is a fascinating example of how the human mind can create its own realities.

We should keep in mind that despite extensive research we still know very little about our brain’s capabilities.