Cynthia McKanzie – MessageToEagle.com – It’s not the first time the US Government shows interest in Unidentified Flying Objects. Now, it’s the US Navy that is going to investigate UFO sightings, but don’t get your hopes up because the results of this study will be classified information. 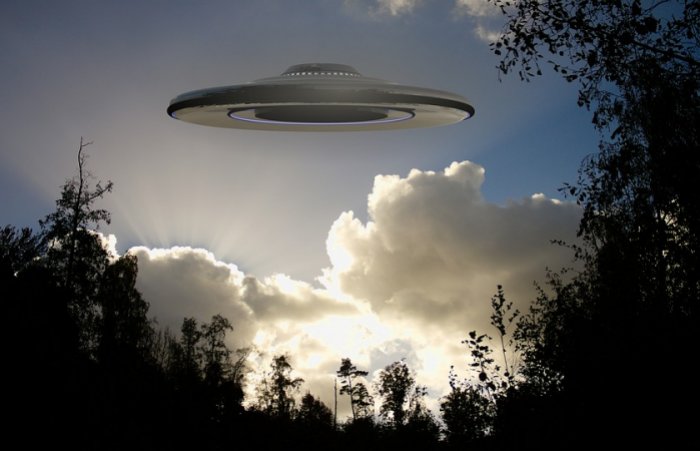 According to Washington Post, pilots and other staff are required to follow the US Navy’s new guidelines and report encounters with unidentified flying objects.

“Military aviation safety organizations always retain reporting of hazards to aviation as privileged information in order to preserve the free and honest prioritization and discussion of safety among aircrew,” Joe Gradisher, a spokesman for the office of the Deputy Chief of Naval Operations for Information Warfare said in a statement.

“Furthermore, any report generated as a result of these investigations will, by necessity, include classified information on military operations.”

He added, “Therefore, no release of information to the general public is expected.”

According to Sputnik, “it emerged in late 2017 that the Pentagon had run a secret office tasked with investigating military reports about UFO sightings. The effort was called the Advanced Aviation Threat Identification Programme, which purportedly ran between 2009 and 2012, and had an annual budget of $22 million.

Despite reports that the government cut the funding for the secret study, its former head, Luis Elizondo, reportedly said the project had never actually stopped and that he continued to manage that programme until October 2017, when he resigned due to internal pressure that hampered its functioning.”

Elizondo who joined a start-up that promotes UFO research for scientific and entertainment purposes, praised the Navy for changing its policy and taking a public stance and credited lawmakers on Capitol Hill for beginning to take the matter seriously.

It should be added that there is  no agreed upon explanation for some of the sightings reported to AATIP.