Cynthia McKanzie – MessageToEagle.com – People in several parts of the world are reporting odd blue lights that appear to be floating inside clouds.

What are these mysterious lights? Are they of natural origin or is something more sinister at work here? Are extraterrestrials hiding inside clouds watching the pandemic development on our planet or is some unknown government technology responsible for these sightings?

These unusual blue lights have been seen in Spain, Australia, and North America so far. 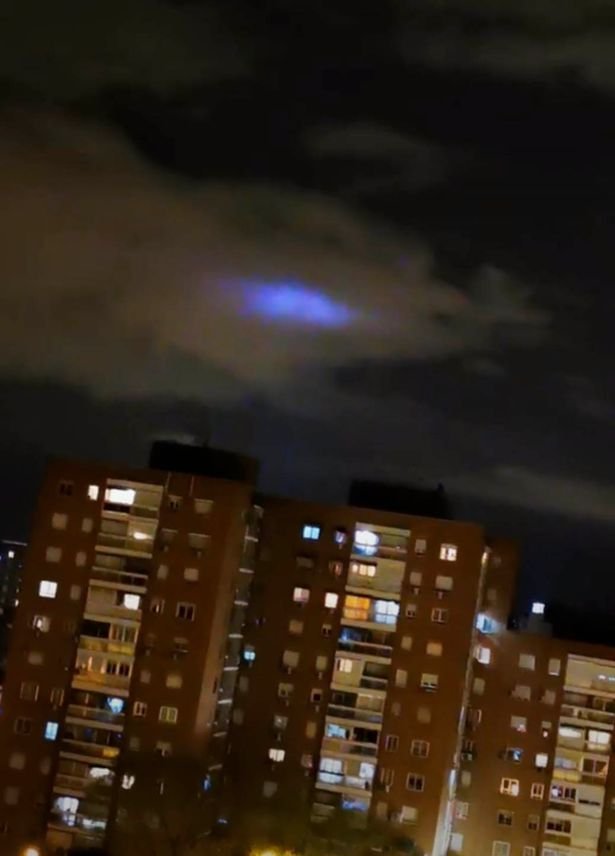 Due to the coronavirus outbreak, Spain’s capital Madrid is currently under lockdown but this doesn’t prevent anyone from watching the skies from their home. A woman in Madrid captured the blue lights on footage watching them from her home.

“I had posted about a large boom heard over 3-5 counties in PA 2 weeks ago, these lights were seen directly after,” the user wrote.

I’m now seeing more posts about these blue lights appearing all over the world,” the witness said.

Another Redditor posted a picture of a blue light surrounded by dots hovering in the sky in Western Australia. It really does seem these lights are visible almost everywhere now and there must be something that can explain this light mystery. 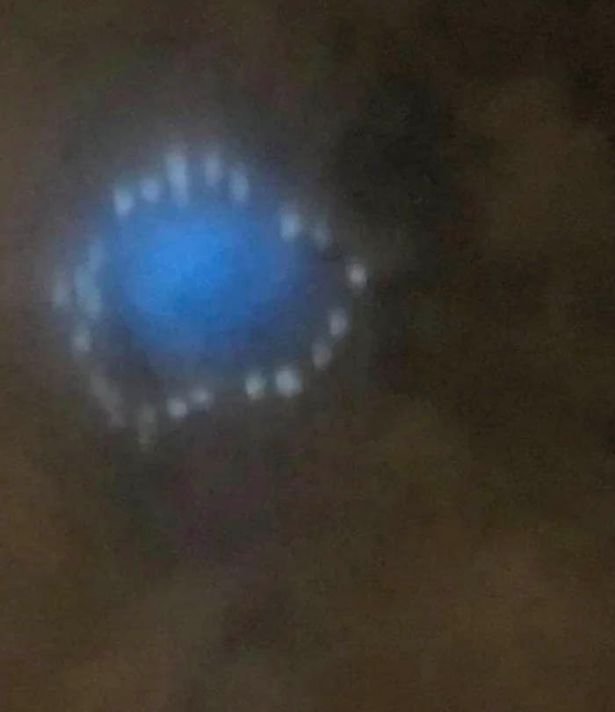 Phenomena such as sheet lightning, balls of light, streamers, and steady glows, reported in association with earthquakes. Could these be earthquake lights?

Dozens Of Mysterious Orbs Spotted Over Several Cities In The U.S.

Unknown Huge Burning Object Seen In The Sky Above Cambridgeshire

Mysterious Large Blue ‘Blob’ Visible In The Skies Over Wales

Several earthquakes along the West coast have been detected in the USA, but there has been no information about any earthquakes in Spain and Australia.

If these are not earthquake lights, then there must be another explanation for these unknown lights. Some suggest these are UFOs hiding inside clouds watching events on our planet. It has also been suggested Elon Musk’s satellites light up skies.

One viewer who watched the YouTube video said this could be a piezoelectric effect. “If large slabs of Quartz crystal in the earth crust compress at a specific angle it causes a large electric field to generate a local equivalent of an aurora in the sky above,” he wrote.

Those who look for a conspiracy theory say it’s a secret government project.

Something is happening, but currently no one can tell why these blue lights are witnessed in the skies. 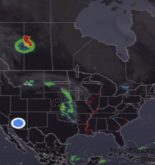 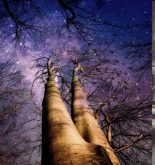 On This Day In History: Powerful And Controversial Roman Emperor Frederick II Excommunicated – On Sep 29, 1227