Cynthia McKanzie – MessageToEagle.com – For some reasons many find themselves drawn to dark villains encountered in sci-books, movies, and literature in general. Why is that? What can villains like Voldemort, Vader, Maleficent, and Moriarty tell us about the darker versions of ourselves? 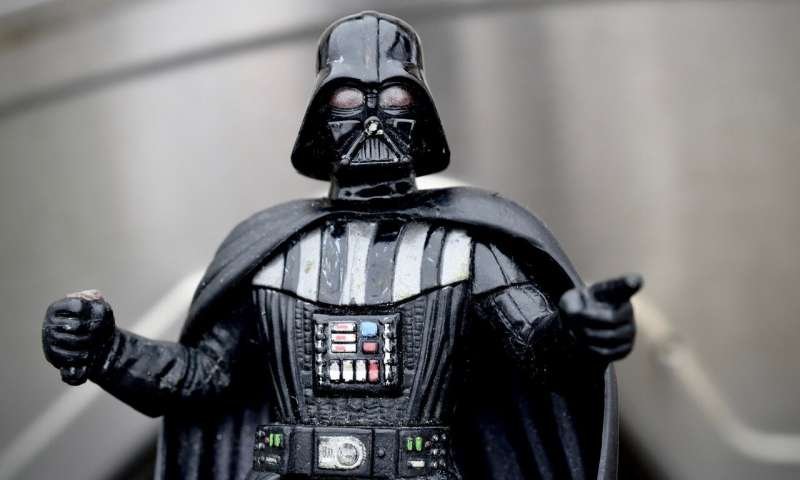 According to new research published in the journal Psychological Science, people may find fictional villains surprisingly likeable when they share similarities with the viewer or reader.

This attraction to potentially darker versions of ourselves in stories occurs even though we would be repulsed by real-world individuals who have similarly immoral or unstable behaviors. One reason for this shift, the research indicates, is that fiction acts like a cognitive safety net, allowing us to identify with villainous characters without tainting our self-image.

“Our research suggests that stories and fictional worlds can offer a ‘safe haven’ for comparison to our darker selves,” says Rebecca Krause, a Ph.D. candidate at Northwestern University and lead author on the paper. “When people feel safe, they are more interested in comparisons to negative characters that are similar to themselves in other respects.”

Academics have long suggested people recoil from others who are in many ways similar to themselves yet possess negative features such as obnoxiousness, instability, and treachery. Antisocial features in someone with otherwise similar qualities, the thinking goes, may be a threat to a person’s image of themselves.

“People want to see themselves in a positive light,” notes Krause. “Finding similarities between oneself and a bad person can be uncomfortable.” In contrast, Krause and her coauthor and advisor Derek Rucker find that putting the bad person in a fictional context can remove that discomfort and even reverse this preference. In essence, this separation from reality attenuates undesirable and uncomfortable feelings.

“When you are no longer uncomfortable with the comparison, there seems to be something alluring and enticing about having similarities with a villain,” explains Rucker. 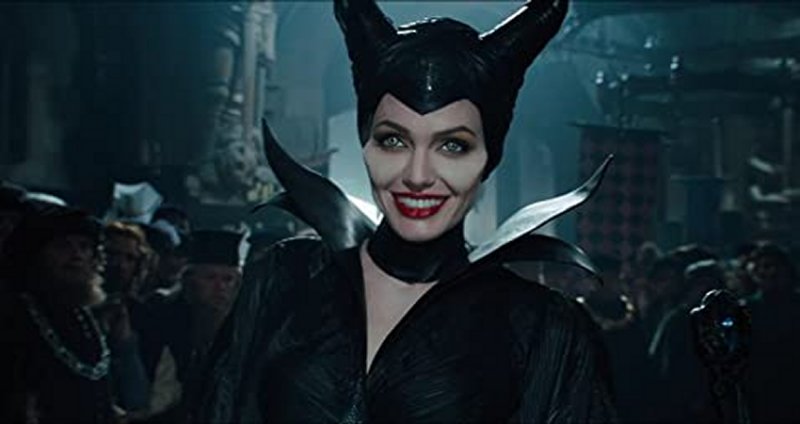 “For example, people who see themselves as tricky and chaotic may feel especially drawn to the character of The Joker in the Batman movies, while a person who shares Lord Voldemort’s intellect and ambition may feel more drawn to that character in the Harry Potter series,” said Krause.

To test this idea, the researchers analyzed data from the website CharacTour, an online, character-focused entertainment platform that had approximately 232,500 registered users at the time of analysis. One of the site’s features allows users to take a personality quiz and see their similarity to different characters who had been coded as either villainous or not. Villains included characters such as Maleficent, The Joker, and Darth Vader. Nonvillains included Sherlock Holmes, Joey Tribbiani, and Yoda.

The anonymous data from these quizzes allowed the researchers to test whether people were attracted toward or repulsed by similar villains, using nonvillains as a baseline. Not surprisingly, people were drawn to nonvillains as their similarity increased. However, the results further suggested that users were most drawn to villains who share similarities with them.

The researchers believe that similarities to story villains do not threaten the self in the way real-life villains would.

Why Do People Who Know What’s The Best Decision Still Make Another Option?

How Do Horror Movies Manipulate Our Brains To Enhance Excitement?

Do Dreams Prepare Us To Face Our Fears?

“Given the common finding that people are uncomfortable with and tend to avoid people who are similar to them and bad in some way, the fact that people actually prefer similar villains over dissimilar villains was surprising to us,” notes Rucker. “Honestly, going into the research, we both were aware of the possibility that we might find the opposite.”

The current data do not identify which behaviors or characteristics the participants found attractive. Further research is needed to explore the psychological pull of villains and whether people are drawn toward similar villains in fiction because people look for chances to explore their own personal dark side.

“Perhaps fiction provides a way to engage with the dark aspects of your personality without making you question whether you are a good person in general,” concludes Krause. 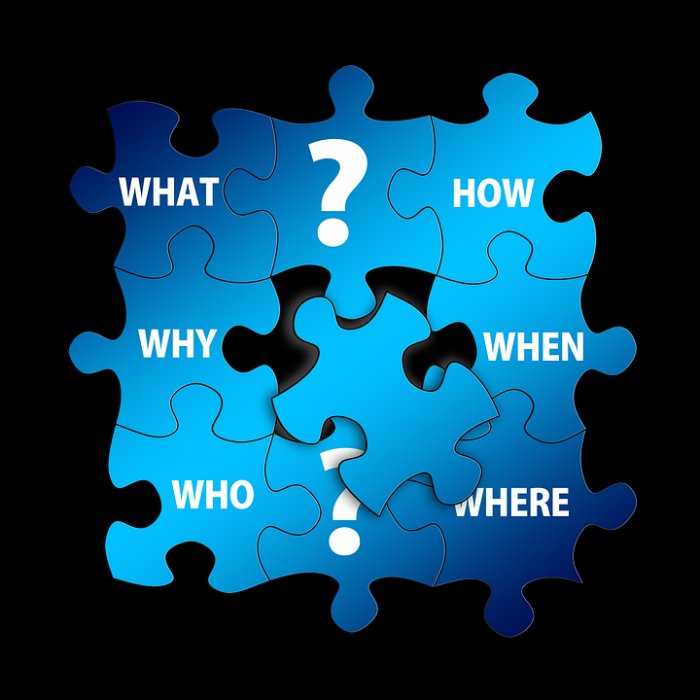