MessageToEagle.com – Who says geniuses are not being born these days? Every now and then we come across an extraordinary person who can perform incredible tasks at a very young age.

One of those people is Kim Ung-Yong, a South Korean civil engineer and former child prodigy who displayed amazing feats of intelligence shortly after his birth. He was listed in the Guinness Book of World Records under “Highest IQ”. However, Kim wants to tell the world IQ is not the source of happiness. He has a message to the world telling us what really matters in life.

Born March 8, 1972, Kim started speaking at the age of 6 months and understood algebra at 8 months old. By the time he was 2, he was fluent in 4 languages, Japanese, Korean, German and English. When he was three years he mastered even more languages.

He began attending university at 4, and graduated at 15! His IQ was 210 when he only two years!

As a young teenager, he was scouted by NASA and served there for four years as a researcher. But, after years of pushing himself to the limit, he started to feel a sense of emptiness and void in life. In 1978, at the age of 16, he decided to return to South Korea. People back home started to call him “a defective genius.” After receiving much criticism from the public, he decided to pursue his education at a local university.

As of 2007 he served as adjunct faculty at Chungbuk National University. In March 14, 2014, he became associate professor in Shinhan University, and became vice president of North Kyeong-gi Development Research Center.

What constitutes a person’s IQ?

The term IQ, or Intelligence Quotient, generally describes a score on a test that rates the subject’s cognitive ability as compared to the general population. IQ tests use a standardized scale with 100 as the median score. 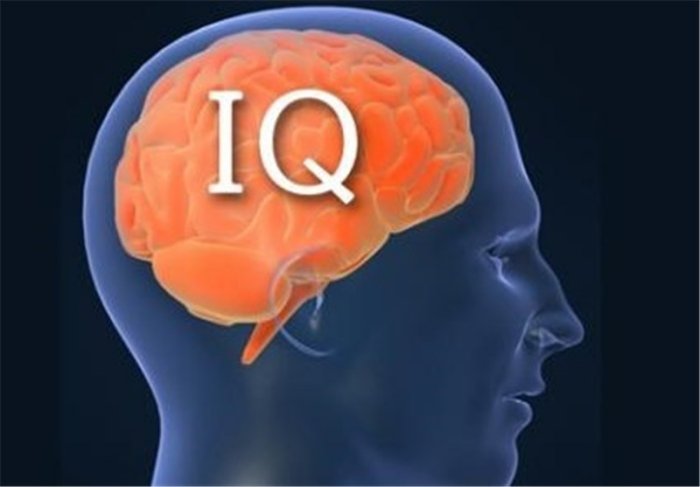 On most tests, a score between 90 and 110, or the median plus or minus 10, indicates average intelligence. A score above 130 indicates exceptional intelligence and a score below 70 may indicate mental retardation. Like their predecessors, modern tests do take in to account the age of a child when determining an IQ score.

Being special is not as important as living an ordinary life

Having a high IQ isn’t always a gift. Kim missed many things ordinary children experience, his childhood was lost. Kim insisted that life without human relationships is purposeless based on his experience.