Don Wood – MessageToEagle.com – Just how intelligent are plants? Scientists have previously discovered plants can decide when to grow or not,  they can sing, dance, make music, smell and much more.

Researchers state plants adapt in unconventional ways by breaking the rules. This means plants have a higher chance to survive climate change.

Researchers from the University of Queensland and Trinity College Dublin studied the humble plantain (Plantago lanceolate) to see how it became one of the world’s most successfully distributed plant species. 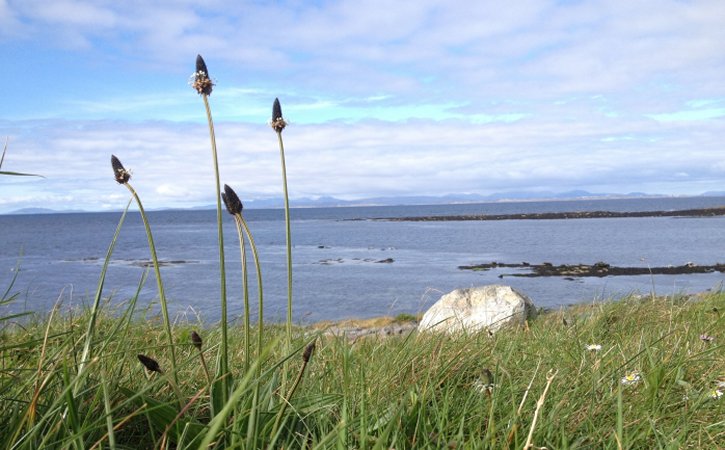 Credit: The University of Queensland

“The plantain, a small plant native to Europe, has spread wildly across the globe. We needed to know why it’s been so incredibly successful, even in hot, dry climates,” Dr. Annabel Smith, from UQ’s School of Agriculture and Food Sciences said.

The global team of 48 ecologists set up 53 monitoring sites in 21 countries, tagged thousands of individual plants, tracked plant deaths and new seedlings, counted flowers and seeds and looked at DNA to see how many individual plants have historically been introduced outside Europe.

What they discovered went against existing tenets of ecological science.

“We were a bit shocked to find that some of the ‘rules of ecology’ simply didn’t apply to this species,” Dr. Smith said.

“Ecologists use different theories to understand how nature works — developed and tested over decades with field research — these are the so-called ‘rules’.

One of these theories describes how genetic diversity or variation in genes embedded in DNA are produced by changes in population size.

Caddo Lake: Home To The Largest Cypress Forest In The World Is Located Between Texas And Louisiana

How Plants Are Working Hard For Our Planet

Black Plants Could Exist On Alien Worlds With Two Suns

We discovered that, in their native range, the environment determined their levels of genetic diversity. But, in new environments, these rule breakers were adapting better than most other plants,” Dr Smith explained. 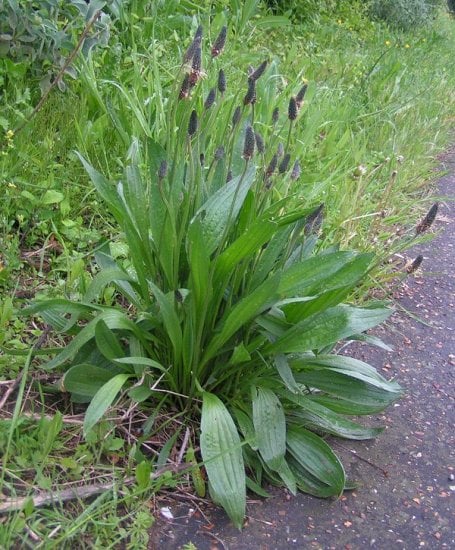 The team found the plantain’s success was due to multiple introductions around the world.

It gave these ‘expats’ a higher capacity for adaptation,” Professor Buckley said.

“In Europe plantains played by the rules, but by breaking it outside of Europe, it didn’t matter what kind of environment they were living in, the plantains almost always had high genetic diversity and high adaptability.”

Dr Smith said the finding was fascinating and critical, for two crucial reasons.

“It’s important we now know that multiple introductions will mix genetic stock and make invasive plants more successful quite quickly — an important finding given invasive species cause extinction and cost governments billions of dollars,” she said.

And secondly, research on invasive plants gives us clues about how our native plants might adapt to climate change”