Eddie Gonzales Jr. – MessageToEagle.com – After extreme rainfall that led to floods in the Dutch region of Limburg, but also in neighboring countries Germany, Belgium and Luxembourg, many people wondered whether similar rainfall events are now more likely due to rapid climate change. According to a rapid attribution study by an international team of climate scientists, extreme weather events like the one in July are between 1.2 and 9 times more likely to happen. 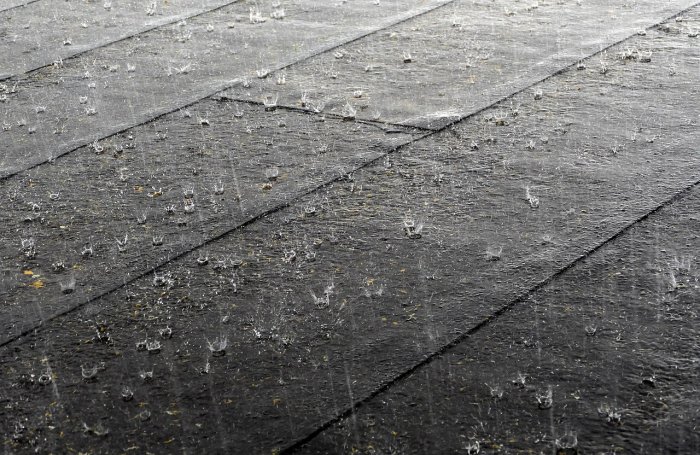 One of these scientists involved was prof. dr. Maarten van Aalst, professor at the Faculty of Geo-Information Science and Earth Observation at the University of Twente.

The same study also found that similar downpours in the region are 3-19% heavier because of human-caused global warming. This backs up IPCC’s (Intergovernmental Panel on Climate Change) report from earlier this month. In July, a study by the same group came to similar conclusions about the influence of human-caused change on the record-breaking heatwaves in parts of the US and Canada.

In July 2021, several European countries were affected by floods. In Limburg, the river Maas reached its highest summertime level in over 100 years. The Dutch government declared the flooding to be an official disaster. More than 10,000 people had to evacuate in cities like Venlo. The total damage was assessed at €400 million.

“The huge human and economic costs of these floods are a stark reminder that countries around the world need to prepare for more extreme weather events and that we urgently need to reduce greenhouse gas emissions to avoid such risks from getting even further out of hand,” said van Aalst to the Guardian, “It is a rare event, but a rare event we should increasingly be prepared for.”