Eddie Gonzales Jr. – MessageToEagle.com – In Einstein’s theory of general relativity, gravity arises when a massive object distorts the fabric of spacetime the way a ball sinks into a piece of stretched cloth.

Solving Einstein’s equations by using quantities that apply across all space and time coordinates could enable physicists to eventually find their “white whale”: a quantum theory of gravity. 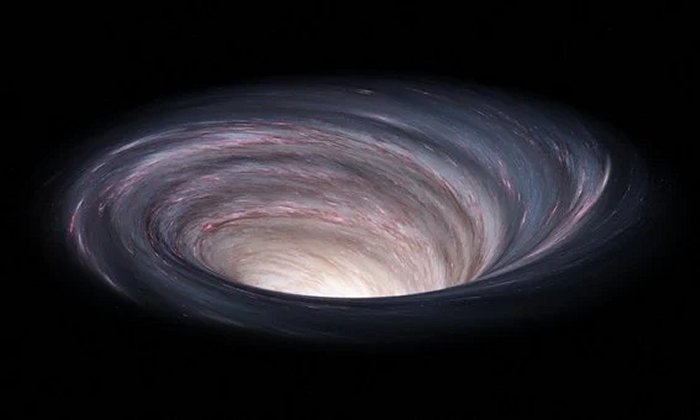 In a new article in The European Physical Journal H , Donald Salisbury from Austin College in Sherman, USA, explains how Peter Bergmann and Arthur Komar first proposed a way to get one step closer to this goal by using Hamilton-Jacobi techniques.

These arose in the study of particle motion in order to obtain the complete set of solutions from a single function of particle position and constants of the motion.

Three of the four fundamental forces—strong, weak, and electromagnetic—hold under both the ordinary world of our everyday experience, modeled by classical physics, and the spooky world of quantum physics. Problems arise, though, when trying to apply to the fourth force, gravity, to the quantum world. In the 1960s and 1970s, Peter Bergmann of Syracuse University, New York and his associates recognized that in order to someday reconcile Einstein’s theory of general relativity with the quantum world, they needed to find quantities for determining events in space and time that applied across all frames of reference. They succeeded in doing this by using the Hamilton-Jacobi techniques.

This is in contrast to other researchers’ approaches, including that of John Wheeler and Bryce DeWitt, who thought it only essential to find quantities of space that applied across all frames of reference. By excluding time, their solutions result in ambiguities in the way time develops, which are known as the problem of time.

Salisbury concludes that because the approach taken by Bergmann and associates resolves the ambiguity in the way time develops, their approach deserves more recognition by those exploring an eventual theory of quantum gravity.