Conny Waters – MessageToEagle.com – Clues to our past our hidden in ancient DNA and researchers have just made a new breakthrough. A new study of ancient DNA has revealed previously unknown ghost populations in sub-Saharan Africa, which remains the region of greatest human diversity today. 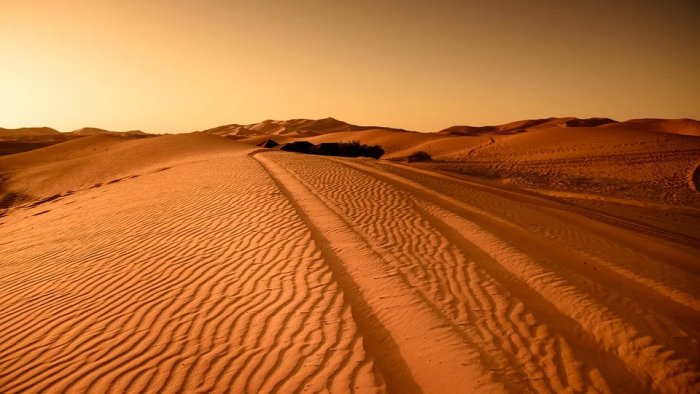 The data recovered from four individuals buried at an iconic archaeological site in Cameroon between 3,000 and 8,000 years ago gives vital understanding of the deep ancestral relationships among populations in sub-Saharan Africa.

The findings published Jan. 22 in Nature, provide new clues in the search to identify the populations that first spoke and spread Bantu languages.

DNA came from the remains of two pairs of children who lived around 3,000 years ago and 8,000 years ago, respectively, during the transition from the Stone Age to the Iron Age.

The children were buried at Shum Laka, a rock shelter in the Grassfields region of northwestern Cameroon where ancient people lived for tens of thousands of years.

The site has yielded prolific artifacts along with 18 human skeletons and lies in the region where researchers suspect Bantu languages and cultures originated. The spread of Bantu languages—and the groups that spoke them—over the past 4,000 years is thought to explain why the majority of people from central, eastern and southern Africa are closely related to one another and to west/central Africans.

Surprisingly, all four individuals are most closely related to present-day central African hunter-gatherers, who have very different ancestry from most Bantu speakers. This suggests that present-day Bantu speakers in western Cameroon and across Africa did not descend from the sequenced children’s population.

One individual’s genome includes the earliest-diverging Y chromosome type, found almost nowhere outside western Cameroon today. The findings show that this oldest lineage of modern human males has been present in that region for more than 8,000 years, and perhaps much longer.

Genetic analyses indicate that there were at least four major lineages deep in human history, between 200,000 and 300,000 years ago. This radiation hadn’t been identified previously from genetic data. 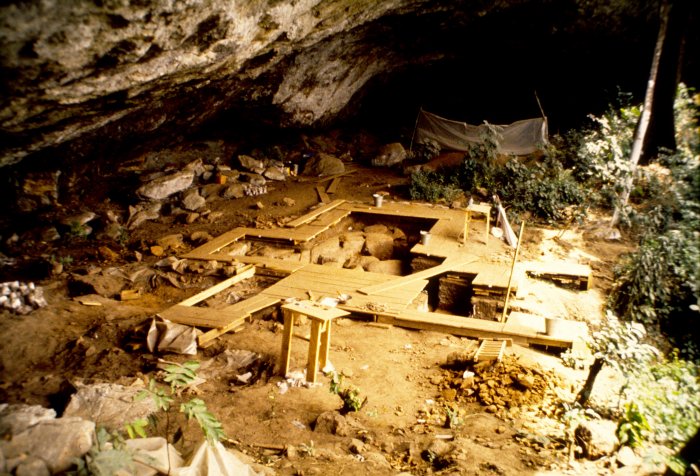 General view of the excavation of Shum Laka’s rockshelter (Grassfields region of Cameroon). This site was home to a human population that lived in the region for at least five millennia and bore little genetic relatedness to the people who live in the region today. Analysis of whole genome ancient DNA data from the people who lived at this site provided insights into the existence of several never-before-appreciated, early-branching African human lineages. Credit: Pierre de Maret

Analyses reveal another set of four branching human lineages between 60,000 and 80,000 years ago, including the lineage known to have given rise to all present-day non-Africans.