Conny Waters – MessageToEagle.com –  People in Ireland have now more reason than ever to wonder where their ancestors came from. Ancient DNA reveals Irish are not Celts and it’s very possible ancestors of the Irish people came from Biblical lands in the Middle East.

The Celts are a mysterious people who played a very important role in the history of ancient Europe. It has long been assumed that Irish people were closely related to Celts, but this theory could be wrong. 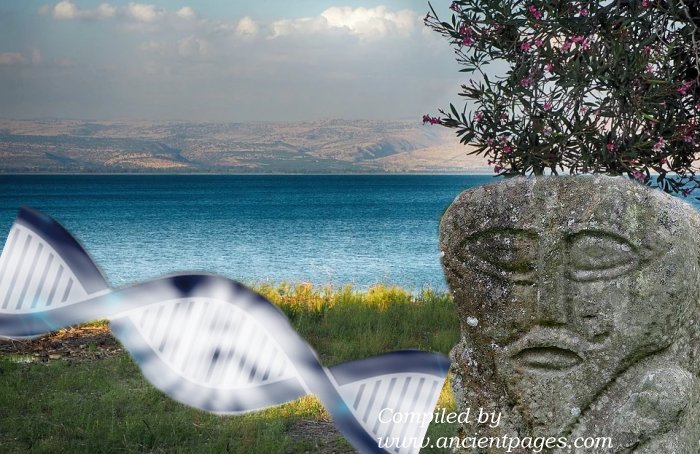 In 2006, Bertie Currie was clearing land to make a driveway for McCuaig’s Bar on Rathlin Island off Antrim when he noticed a large, flat stone buried beneath the surface.

Currie realized that there was a large gap underneath the stone and investigated further.

What Carrie discovered could completely re-write history of ancient Ireland. “I shot the torch in and saw the gentleman, well, his skull and bones,” Currie told the Washington Post.

He eventually found the remains of three humans and immediately called the police.

The remains of these ancient people have now been studied by scientists in Ireland and Britain who say DNA results show the ancestors of modern Irish people and predate the Celts’ arrival on Irish shores by around 1,000 years.

Essentially, Irish DNA existed in Ireland before the Celts ever set foot on the island.

“Radiocarbon dating at Currie’s McCuaig’s Bar found that the ancient bones date back to at least 2,000 BC, which is hundreds of years older than the oldest known Celtic artifacts anywhere in the world,” Irish Central reports.

The Proceedings of the National Academy of Science said that the bones strikingly resembled those of contemporary Irish, Scottish and Welsh people.

“The DNA evidence based on those bones completely upends the traditional view,” said Barry Cunliffe, an emeritus professor of archaeology at Oxford University.

This means the discovery could completely change the perception of Irish ancestry.

First Genetic Map Of People Of Ireland Is Presented By Irish, British And American Researchers

Mystery Of The Black Irish People: Who Were They?

Radiocarbon dating at Currie’s McCuaig’s Bar found that the ancient bones date back to at least 2,000 BC, which is hundreds of years older than the oldest known Celtic artifacts anywhere in the world. 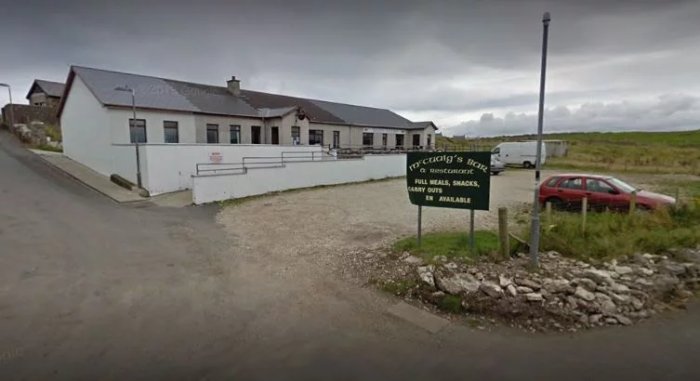 McCuaig’s Bar, where the bones were found. Credit: Irish Central

Dan Bradley, a genetics professor at Trinity College, said in 2016 that the discovery could challenge the popular belief that Irish people are related to Celts.

“The genomes of the contemporary people in Ireland are older — much older — than we previously thought,” he said.

Perhaps people in Ireland and Scotland more related to people in Africa than we think. A previous study suggested that Scots are descendants of long lost tribes from the Sahara.