Conny Waters – MessageToEagle.com – The desert regions of the Arabian Peninsula and Levant are crisscrossed by innumerable pathways.

Across large areas of northwest Arabia, many of these pathways are flanked by stone monuments, the vast majority of which are ancient tombs. 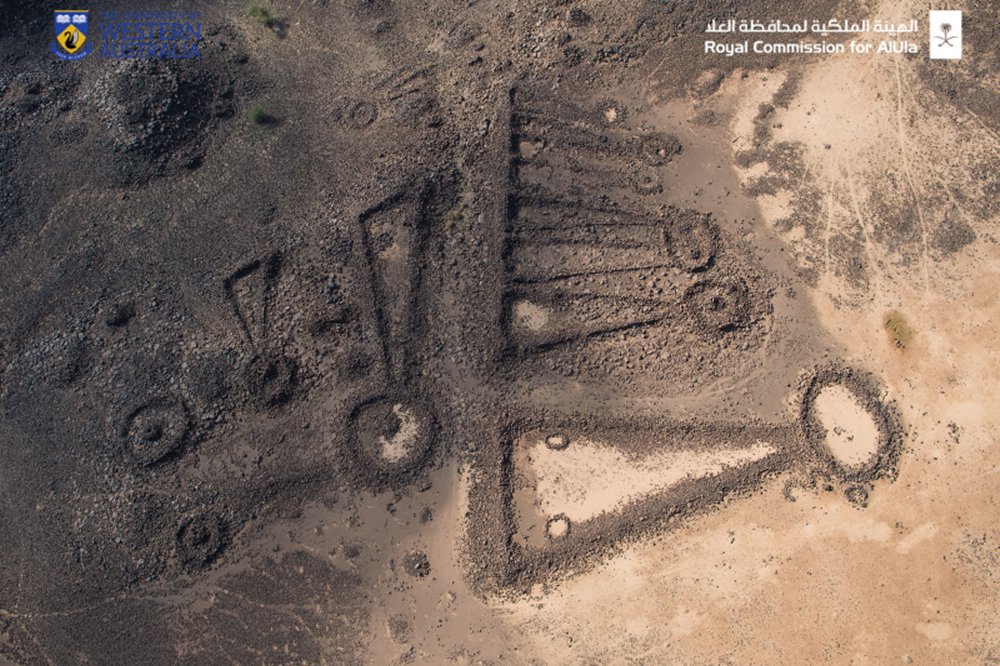 Archaeologists from The University of Western Australia have discovered people who lived in northwest Arabia in the Early to Middle Bronze Age built ‘funerary avenues’ – long-distance corridors linking oases and pastures, bordered by thousands of elaborate burial monuments.

Dr. Matthew Dalton, from UWA’s School of Humanities, is the lead author of the findings published in the journal The Holocene.

“Funerary avenues were the major highway networks of their day, and show that the populations living in the Arabian Peninsula 4,500 years ago were far more socially and economically connected to one another than we previously thought,” Dr. Dalton said. 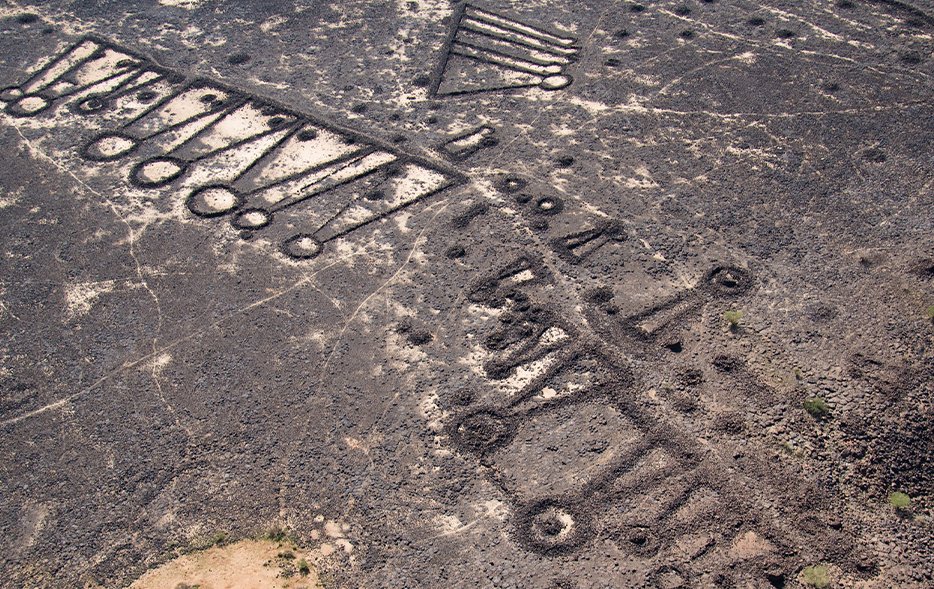 The team located avenues over an area of 160,000 square km, with more than 17,800 tailed ‘pendant’ tombs recorded in their primary study areas of AlUla and Khaybar counties in Saudi Arabia, of which around 11,000 formed part of funerary avenues.

They found the highest concentrations of funerary monuments on these avenues were located near permanent water sources, with the direction of the avenues indicating that populations used them to travel between major oases, including those of Khaybar, AlUla, and Tayma.

Lesser avenues fade into the landscapes surrounding oases, suggesting the routes were also used to move herds of domestic animals into nearby pastures during periods of rain.

“The sheer number of Bronze Age tombs built around them suggests that populations had already begun to settle more permanently in these favorable locations at this time.”

“The papers published in 2021 have helped demonstrate that in ancient times AlUla and Khaybar were characterized by a rich and dynamic occupational landscape,” Dr Thomas said.

“The archaeological finds coming out of these regions have the potential to profoundly change our understanding of the early history of the Middle East.”