MessageToEagle.com – Physicists and astronomers from the University of Texas at Arlington have now solved the mystery of a 2,500 year-old poem written by Sappho.

With help of sophisticated astronomical software, scientists have successfully been able to date lyric poet Sappho’s ‘Midnight Poem’, which describes the night sky and the rise of the Pleiades over Greece more than 2,500 years ago

The Pleiades, a group of bright stars also known as the Seven Sisters, is visible from the northern hemisphere and most of the southern. The star cluster was important to many ancient cultures, such as for example the Australian Aborigines, Vikings, Mayans, Babylonians and Native Americans. 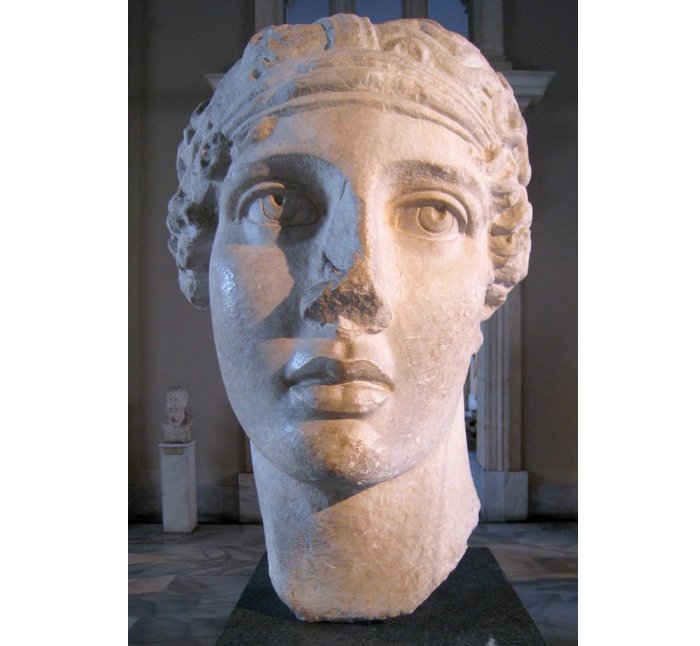 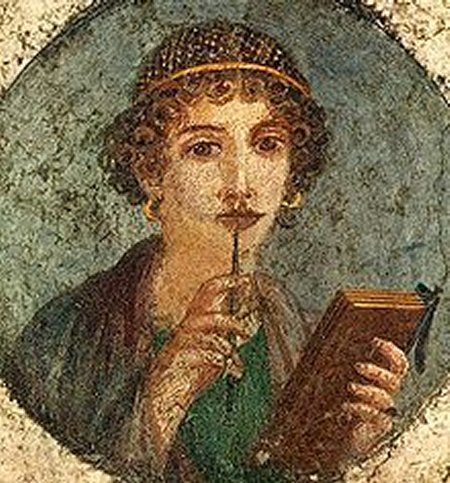 Detail from a Pompeii fresco painting of Sappho holding a stylus.

The poet Sappho was born and died on the Greek island Lesbos. She was a creative, good poet and a rival of Homer, who today is best known as the author of the Iliad and the Odyssey. Unfortunately, only around 200 fragments of Sappho’s work have survived.  Midnight Poem is one such piece. 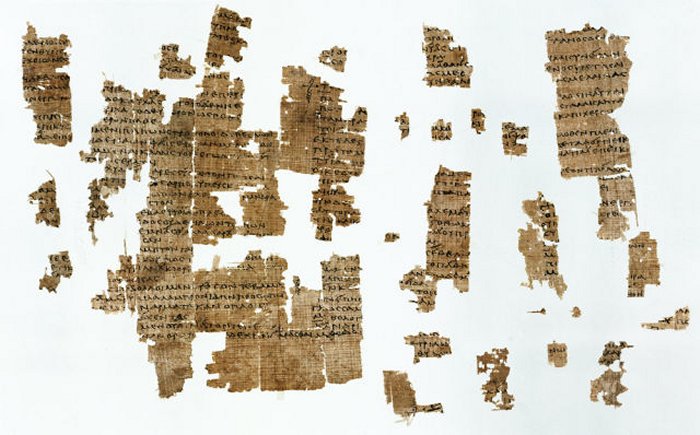 Sappho’s “Midnight Poem” describes the Pleiades star cluster in the constellation of Taurus having set at around midnight, when supposedly observed by her from the Greek island of Lesbos:

The moon has set

The time is going by,

And I sleep alone.

Cuntz and co-author and astronomer Levent Gurdemir, director of the planetarium at UTA, used astronomical software called Starry Night version 7.3, to identify the earliest date that the Pleiades would have set at midnight or earlier in local time in 570 B.C. The planetarium system Digistar 5 also allows creating the night sky of ancient Greece for Sappho’s place and time.

The Starry Night software demonstrated that in 570 B.C., the Pleiades set at midnight on Jan. 25, which would be the earliest date that the poem could relate to. As the year progressed, the Pleiades set progressively earlier.

“The timing question is complex as at that time they did not have accurate mechanical clocks as we do, only perhaps water clocks” said Cuntz. “For that reason, we also identified the latest date on which the Pleiades would have been visible to Sappho from that location on different dates some time during the evening.” 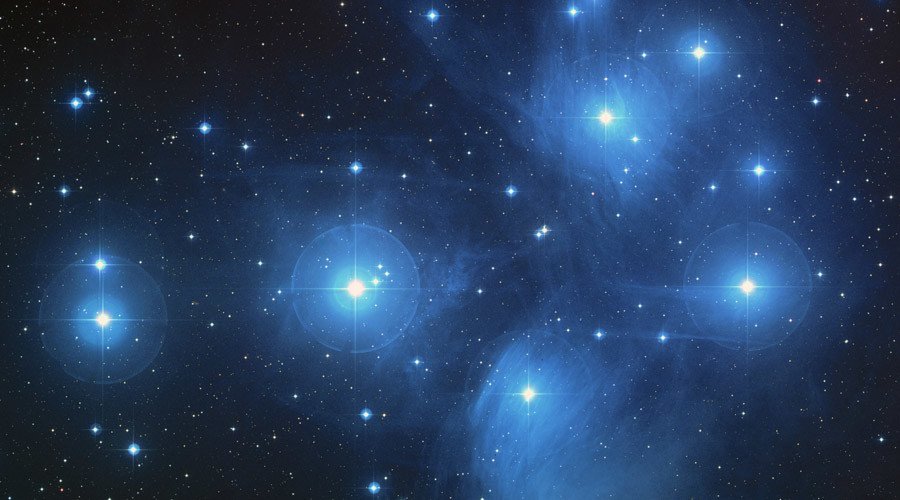 The Pleiades, an open cluster consisting of approximately 3,000 stars at a distance of 400 light-years (120 parsecs) from Earth in the constellation of Taurus. It is also known as “The Seven Sisters”, or the astronomical designations NGC 1432/35 and M45. Image credit: NASA and ESA

“Estimations had been made for the timing of this poem in the past, but we were able to scientifically confirm the season that corresponds to her specific descriptions of the night sky in the year 570 B.C.,” said Manfred Cuntz, physics professor and lead author of the study

“Use of planetarium software permits us to simulate the night sky more accurately on any date, past or future, at any location,” said Levent Gurdemir.

“This is an example of where the scientific community can make a contribution to knowledge described in important ancient texts,” physics professor Cuntz said. 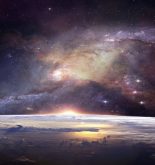