Eddie Gonzales Jr. – MessageToEagle.com – When stars like our sun die, all that remains is an exposed core – a white dwarf.

Can life on a planet survive the death of its star? 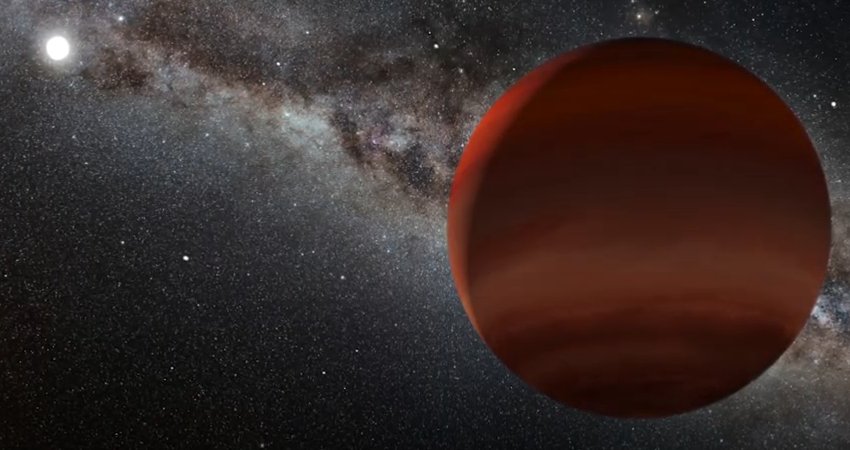 A planet orbiting a small star produces strong atmospheric signals when it passes in front, or “transits,” its host star. White dwarfs push this to the extreme: They are 100 times smaller than our sun, almost as small as Earth, affording astronomers a rare opportunity to characterize rocky planets.

“If rocky planets exist around white dwarfs, we could spot signs of life on them in the next few years,” said corresponding author Lisa Kaltenegger, associate professor of astronomy in the College of Arts and Sciences and director of the Carl Sagan Institute.

“When observing Earth-like planets orbiting white dwarfs, the James Webb Space Telescope can detect water and carbon dioxide within a matter of hours,” said Ryan MacDonald, co-lead author of the paper and a research associate at the institute, adding that the James Webb Space Telescope, scheduled to launch in October 2021, will look for signatures of life on rocky exoplanets.

“Two days of observing time with this powerful telescope would allow the discovery of biosignature gases, such as ozone and methane.”

Since the discovery of the first transiting giant planet orbiting a white dwarf (WD 1856+534b) announced earlier this week, it is known that planets do revolve around such ‘dead’ stars. Unfortunately, the planet WD 1856+534b – is a gas giant and therefore not able to sustain life.

However,  its existence alone suggests that smaller rocky planets, which could sustain life, could also exist in the habitable zones of white dwarfs. 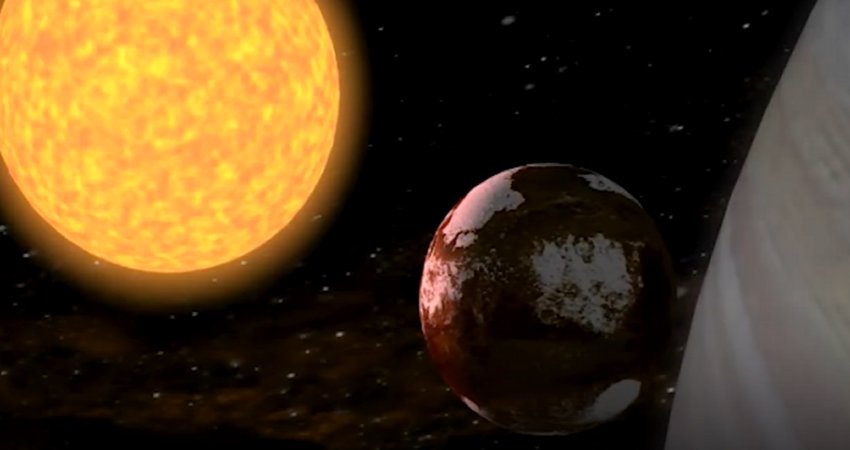 “We know now that giant planets can exist around white dwarfs, and evidence stretches back over 100 years showing rocky material polluting light from white dwarfs. There are certainly small rocks in white dwarf systems,” MacDonald said. “It’s a logical leap to imagine a rocky planet like the Earth-orbiting a white dwarf.”

NASA’s Transiting Exoplanet Survey Satellite is now looking for such rocky planets around white dwarfs. If and when one of these worlds is found, Kaltenegger and her team have developed the models and tools to identify signs of life in the planet’s atmosphere. The Webb telescope could soon begin this search.

The implications of finding signatures of life on a planet orbiting a white dwarf are profound, Kaltenegger said. Most stars, including our sun, will one day end up as white dwarfs.

“What if the death of the star is not the end for life?” she said. “Could life go on, even once our sun has died? Signs of life on planets orbiting white dwarfs would not only show the incredible tenacity of life, but perhaps also a glimpse into our future.”