MessageToEagle.com – On November 1, 1512, the beautiful ceiling of the Sistine Chapel was shown to the public for the first time.

The ceiling was commissioned by Pope Julius II and painted by Michelangelo between 1508 and 1512.

It was an enormous and very impressive work of the ancient artist, Michelangelo. 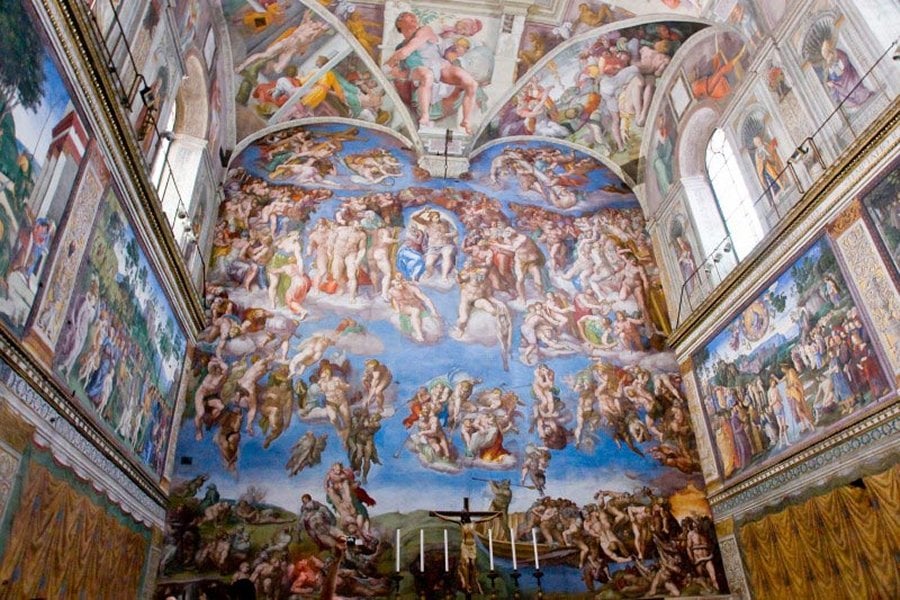 Sistine Chapel is one of the most popular places to visit in the Vatican City. The chapel has many beautiful paintings and frescoes and there, one can see priceless works of the Renaissance artists such as Michelangelo and Raphael Sanzio.

The commission was originally to paint the twelve apostles on the triangular pendentives, which support the vault; however, Michelangelo demanded a free hand in the pictorial content of the scheme.

Before Michelangelo was asked to repaint the area, the ceiling looked like a blue sky with dotted golden stars. 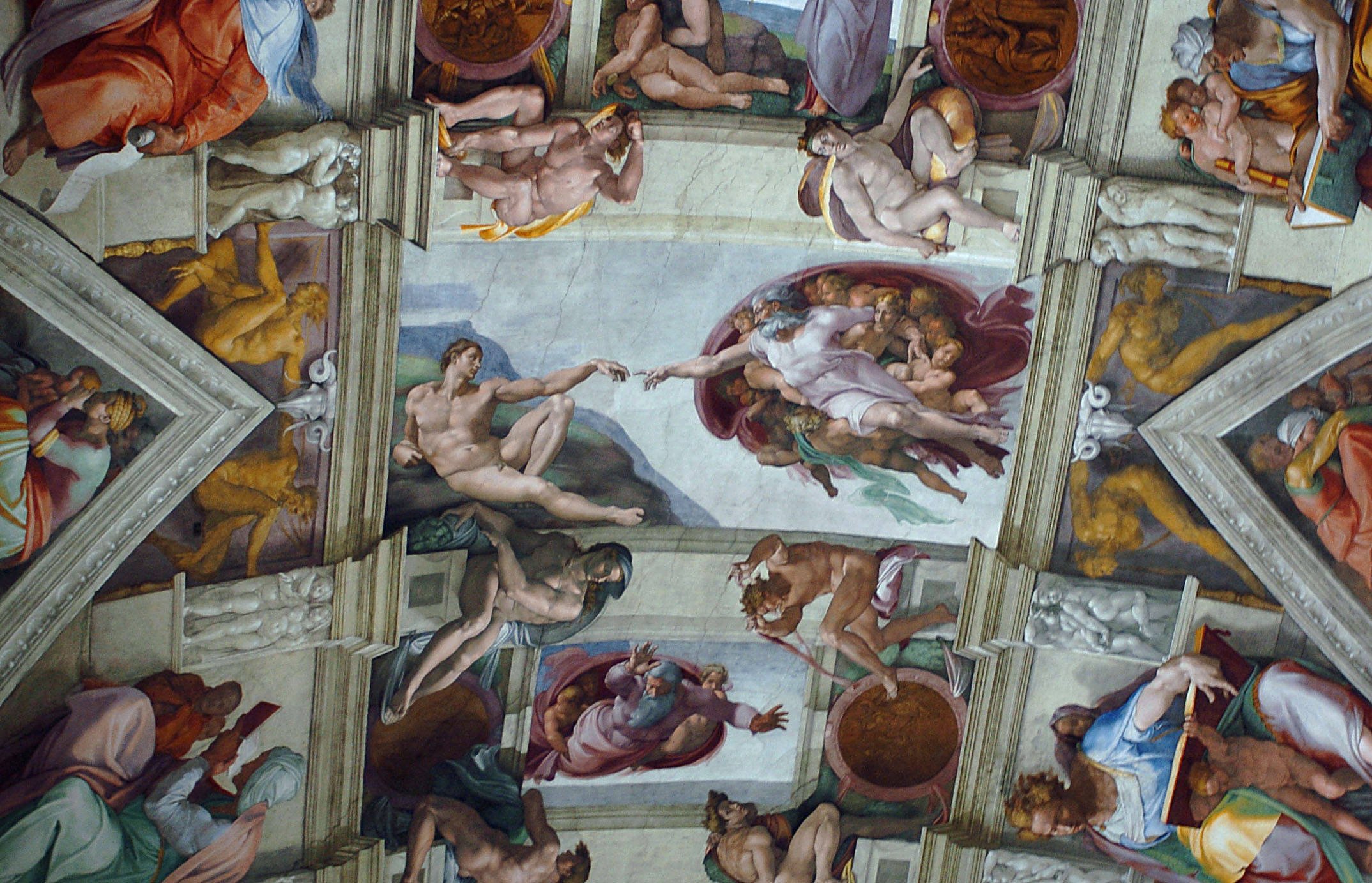 Michelangelo painted a series of nine pictures showing God’s Creation of the World, God’s Relationship with Mankind, and Mankind’s Fall from God’s Grace. On the large pendentives he painted twelve Biblical and Classical men and women who prophesied that God would send Jesus Christ for the salvation of mankind, and around the upper parts of the windows, the Ancestors of Christ.

Between the years 1980 to 1992, the chapel has been carefully cleaned and restored.

The Sistine Chapel is a chapel in the Apostolic Palace, the official residence of the Pope, in Vatican City.

It was originally known as the Cappella Magna; the chapel takes its name from Pope Sixtus IV, who restored the chapel between 1477 and 1480.

Since that time, the chapel has served as a place of both religious and functionary papal activity. Today it is the site of the Papal conclave, the process by which a new pope is selected. The fame of the Sistine Chapel lies mainly in the frescos that decorate the interior, and most particularly the Sistine Chapel ceiling and The Last Judgment by Michelangelo.