Conny Waters – MessageToEagle.com – Renewed excavations at the Neolithic site of Beisamoun (Upper Jordan Valley, Israel) has resulted in the discovery of the earliest occurrence of an intentional cremation in the Near East directly dated to 7031–6700 c, write researchers in their paper. 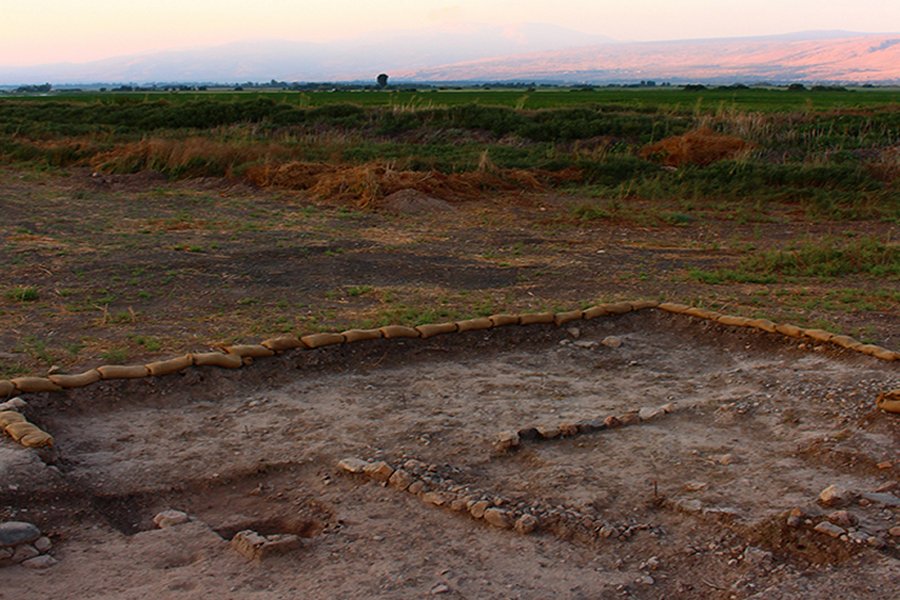 A section of the Beisamoun site (Israel) where the pyre pit is visible. Image credit: Mission Beisamoun

As far as 7,000 years ago, people in the Near East practiced intentional cremating their dead.

At the Neolithic site of Beisamoun in Northern Israel, an international team of researchers led by Fanny Bocquentin of the French National Center for Scientific Research (CNRS) has unearthed an ancient cremation pit containing the remains of a corpse.

The gender of the human remains found inside a cremation pyre pit in Beisamoun, Israel remains unknown. The remains belong to a young adult who was injured by a flint projectile several months prior to their death some 9,000 years ago.

The man was intentionally incinerated as part of a funerary practice of these ancient people.

The pit represents the oldest proof of direct cremation in the Middle-East.

The team studied the clay used to coat the inside of the pit showed the 355 bone fragments, some of which were burnt, were exposed to temperatures reaching 700°C.

The position of the bones and the preserved joints seem to indicate the body was placed seated onto the pyre and was not moved during or after cremation. Whether used as fuel, as ornamentation, or as a scent, siliceous traces indicated the presence of flowering plants, which made it possible to identify the season the person died. In addition to the exceptional pyre pit, the cremated remains of five other adults were discovered at the site. 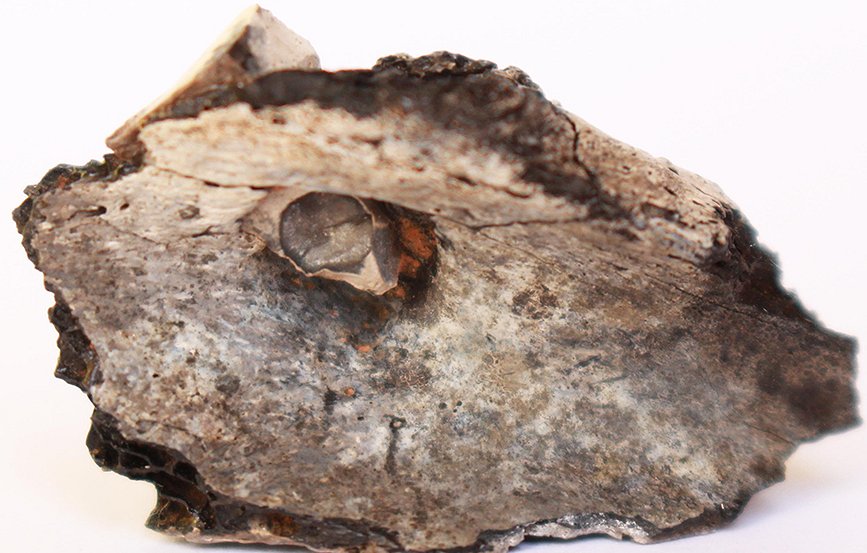 The use of cremation indicates an evolution of the relationship to death in the region. The veneration of ancestors and lengthy funerary practices seem to have given way to shorter rituals. This could be evidence of a transition phase because, some two to three centuries later, the dead were no longer buried inside or near villages and their traces are much more difficult to find.

“The funerary treatment involved in situ cremation within a pyre-pit of a young adult individual who previously survived from a flint projectile injury— the inventory of bones and their relative position strongly supports the deposit of an articulated corpse and not dislocated bones,” Bocquentin said.

“This is a redefinition of the place of the dead in the village and in society.” 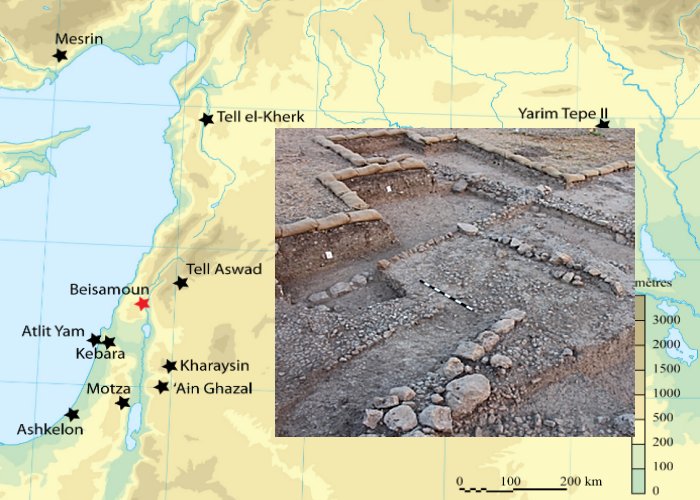 In some countries, including Nepal and India, cremation on an open-air pyre is an ancient tradition. Researchers say that cremation dates from at least 17,000 years ago when partly cremated body was discovered at Mungo, Australia. In the Middle East and Europe, both burial and cremation are evident in the archaeological record in the Neolithic era.

The ancient Egyptians prohibited cremation and this was also adopted by Semitic peoples. According to Herodotus, the Babylonians embalmed their dead. The cremation was practiced by early Persians but later during the Zoroastrian Period, the practice was prohibited. the  Phoenicians practiced both cremation and burial. From the Cycladic civilization in 3000 BC until the Sub-Mycenaean era in 1200–1100 BC, Greeks practiced inhumation.

Until the Christian era, when inhumation again became the only burial practice, both combustion and inhumation had been practiced, depending on the era and location. Romans practiced both, with cremation the rule until the later imperial period.

In Europe, cremation dates back to the Early Bronze Age (c. 2000 BC)  Europe with the Urnfield culture that originated in central Europe c. 1300 BC. 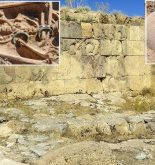