MessageToEagle.com – Ancient human relative interbred with ancestors of modern humans as recently as 50,000 years ago, according to a new study that rewrites the timeline of when ancient humans interbred with other hominids by thousands of years.

Scientists have long known that most of the world’s population, outside of Africa, has a little bit of Neanderthal DNA in their genetic makeup, meaning that humans and Neanderthals interbred at some point. 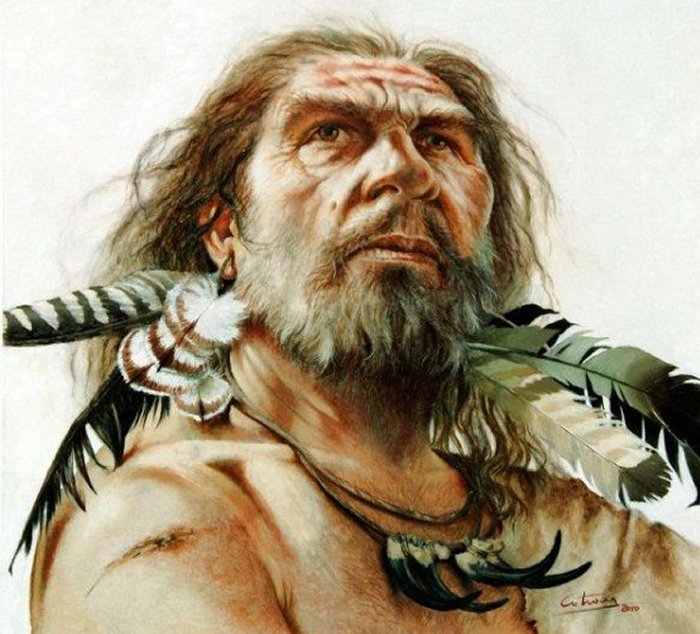 Many people might actually have a little bit of DNA that can be traced back to Denisovans – a population of ancient extinct hominids who lived alongside humans and Neanderthals until tens of thousands of years ago, say scientists at the UCLA and Applied Science and Harvard Medical School.

Mysterious Archaic Cavemen – Denisovans – Were Relatives To Neanderthals And Humans

The team used a library of genomic data for more than 250 modern human populations around the world and compared it to the DNA found in the Denisovan fossils.

The research shows that humans interbred with Denisovans even more recently than they did with Neanderthals — perhaps as long as 100 generations later. 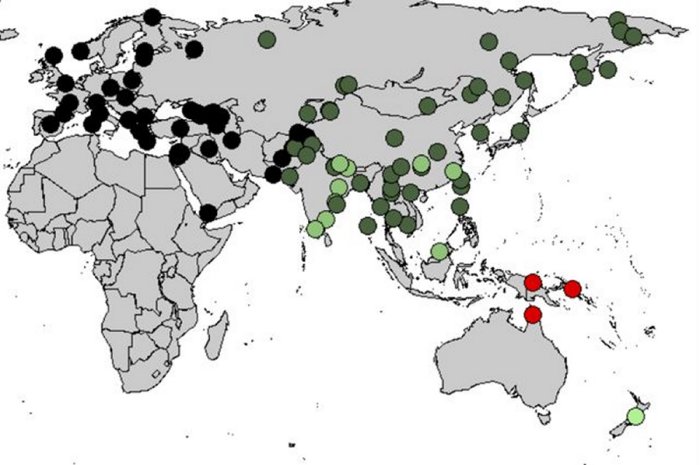 Denisovans were first described in 2010 through DNA extracted from a tooth and a finger bone fragment found in a Siberian cave in 2008. Genetically distinct from humans and Neanderthals, Denisovans diverged from the human family tree about 500,000 years ago. Previous studies showed that as much as 5 percent of the DNA of people who are native to Australia, Papua New Guinea and other parts of Oceana, descends from Denisovans.

“‘Who are we?’ and ‘Where did we come from?’ have been among the most essential questions in the human story,” Sriram Sankararaman, the study’s co-corresponding author and a UCLA assistant professor of computer science, said in a press release.

“We did not even know about this important group until just a few years ago, and our study yields some insights on where Denisovans fit into this story. This also shows some new paths of interest that computational biology can explore.”

The study found that Denisovans and humans mated as recently 44,000 to 54,000 years ago. Neanderthals had previously been found to have interbred with humans approximately 50,000 to 60,000 years ago.

The researchers also discovered that both Denisovan and Neanderthal ancestry has been deleted from male X chromosomes, as well as from genes expressed in male testes. The paper suggests this has contributed to reduced fertility in modern men, which it notes is common in hybrids of two divergent populations.

The research is published in the journal Current Biology. 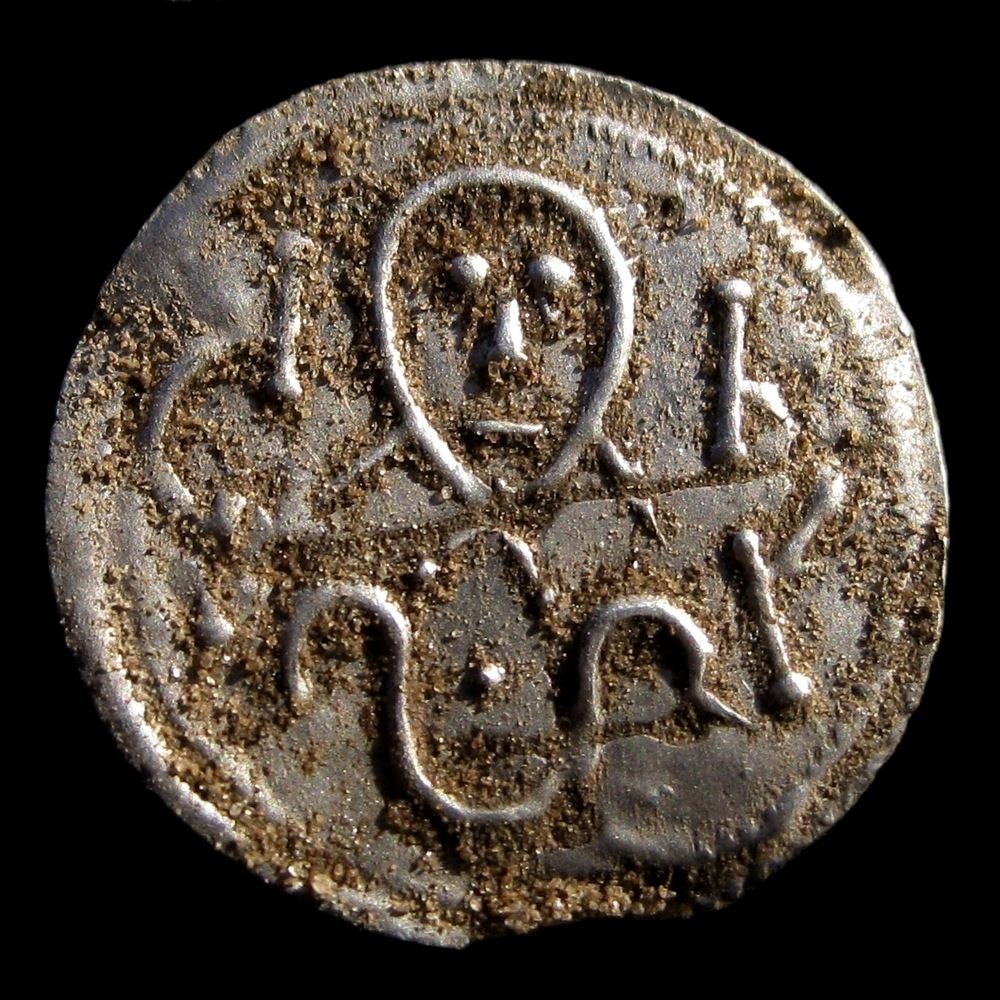