Jan Bartek – MessageToEagle.com – Archaeologists have found an ancient stone vessel that reveals the location of a long-lost tomb of a Chinese Emperor in the Eastern Han Dynasty (25-220).

Scientists have long speculated the tomb of emperor Liu Zhi who ruled China from 146 to 168 should be located somewhere in the city of Luoyang, but his burial place has never been found. 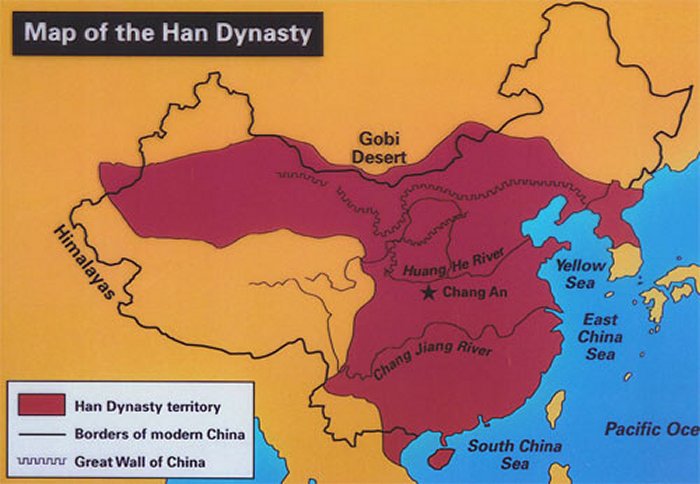 Liu Zhi was only a teenager when he ascended the throne. Empress-Dowager Liang Na and her brother Liang Ji were acting as his regents. Emperor Zhi, as young as he was, was keenly aware of how much Liang Ji was abusing power and on one occasion, at an imperial gathering, he blinked at Liang Ji and referred to him as “an arrogant general.” In 150, after the death of Liang Na he allied with a powerful group of eunuchs at the court to kill Liang Ji and consolidate power.

Attempts to find the Emperor’s burial place have been successful until now. However, the An inscription on the discovered the 25-cm-tall basin-shaped vessel with a diameter of 80 cm dating its year of manufacture to 180 A.D. seems to confirm the ruins of the mausoleum are near the Baicaopo Village in Yibin District in the city of Luoyang. 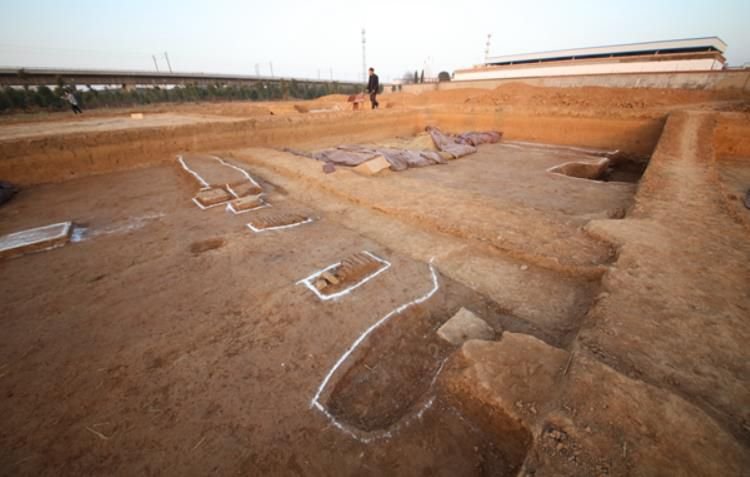 “Based on written records, archaeologists used to speculate that the mausoleum belonged to emperor Liu Zhi but had no evidence to prove it. 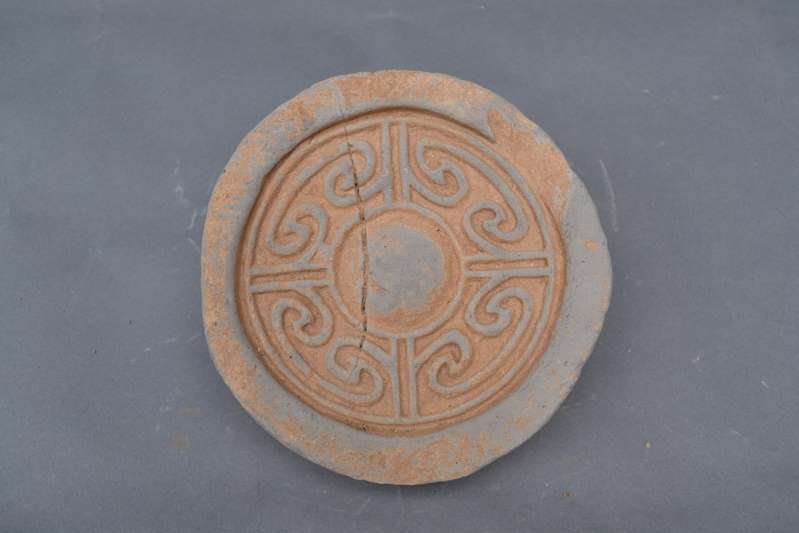 The vessel was produced around the time when Liu Zhi’s successor, Ling, was building a mausoleum for the deceased emperor. Credit Luoyang City Cultural Relics and Archaeology Research Institute

“Wang Xianqiu, an associate researcher of the Luoyang City Cultural Relics and Archaeology Research Institute, said Guanghe was a reign title of Liu Zhi’s successor Liu Hong, and the stone vessel was produced when Liu Hong was building the mausoleum for Liu Zhi.

“Together with the previous documents about the location of the emperor’s tomb, the discovery makes us almost certain that it is the tomb of emperor Liu Zhi,” Wang Xianqiu, who led the excavation project told Xinhua.

The archaeologists also said the finding was of significance for studying the tomb layout and the burial system for emperors in the Eastern Han Dynasty.

To date, yard, corridor, well, path and drainage channel ruins have been discovered at the location, according to Wang. 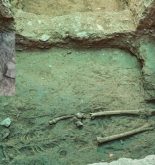