Jan Bartek – MessageToEagle.com – Human DNA can be extracted from the ‘cement’ head lice used to glue their eggs to hairs thousands of years ago, scientists have found, which could provide an important new window into the past.

In a new study, scientists for the first time recovered DNA from cement on hairs taken from mummified remains that date back 1,500-2,000 years. This is possible because skin cells from the scalp become encased in the cement produced by female lice as they attach eggs, known as nits, to the hair. 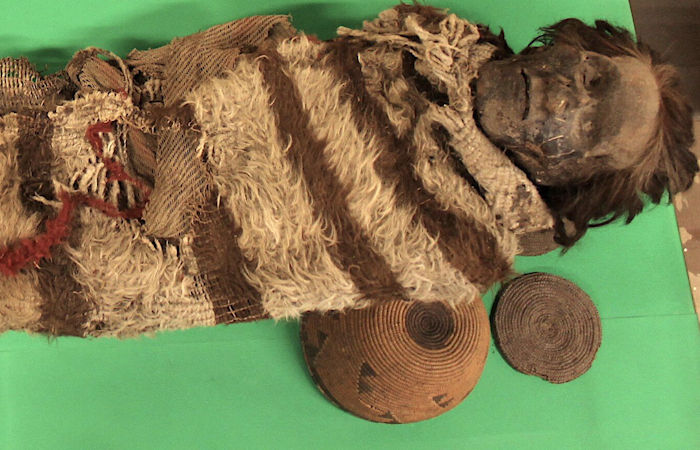 Analysis of this newly-recovered ancient DNA—which was of better quality than that recovered through other methods—has revealed clues about pre-Columbian human migration patterns within South America.  This method could allow many more unique samples to be studied from human remains where bone and tooth samples are unavailable.

Dr. Alejandra Perotti, Associate Professor in Invertebrate Biology at the University of Reading, who led the research, said: “Like the fictional story of mosquitos encased in amber in the film Jurassic Park, carrying the DNA of the dinosaur host, we have shown that our genetic information can be preserved by the sticky substance produced by headlice on our hair.  In addition to genetics, lice biology can provide valuable clues about how people lived and died thousands of years ago.

“Demand for DNA samples from ancient human remains has grown in recent years as we seek to understand migration and diversity in ancient human populations. Headlice have accompanied humans throughout their entire existence, so this new method could open the door to a goldmine of information about our ancestors, while preserving unique specimens.” 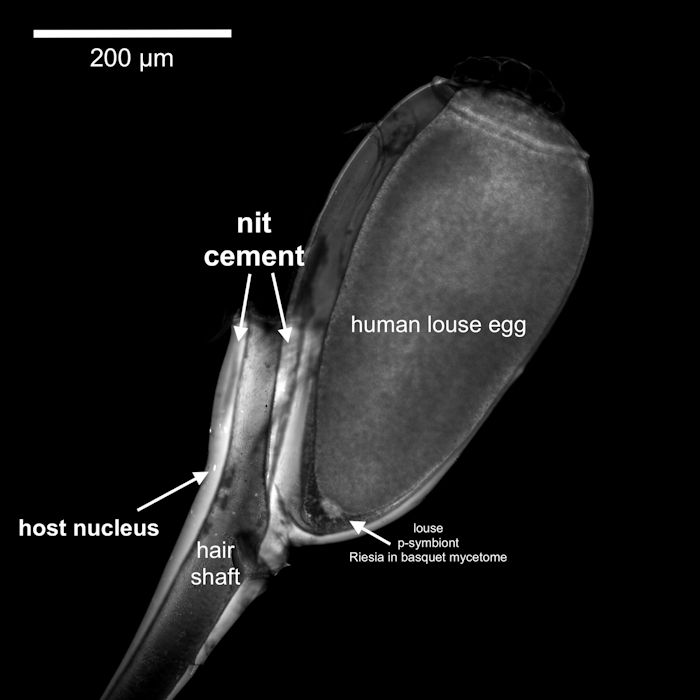 Until now, ancient DNA has preferably been extracted from dense bone from the skull or from inside teeth, as these provide the best quality samples. However, skull and teeth remains are not always available, as it can be unethical or against cultural beliefs to take samples from indigenous early remains, and due to the severe damage destructive sampling causes to the specimens which compromise future scientific analysis.

Recovering DNA from the cement delivered by lice is therefore a solution to the problem, especially as nits are commonly found on the hair and clothes of well preserved and mummified humans.

The research team extracted DNA from nit cement of specimens collected from a number of mummified remains from Argentina. The mummies were of people who 1,500-2,000 years ago reached the Andes mountains of the San Juan province, Central West Argentina. The team also studied ancient nits on human hair used in a textile from Chile and nits from a shrunken head originating from the ancient Jivaroan people of Amazonian Ecuador.

The samples used for DNA studies of nit cement were found to contain the same concentration of DNA as a tooth, double that of bone remains, and four times that recovered from blood inside far more recent lice specimens.

Dr. Mikkel Winther Pedersen from the GLOBE institute at the University of Copenhagen, and first author, said: “The high amount of DNA yield from these nit cements really came as a surprise to us and it was striking to me that such small amounts could still give us all this information about who these people were, and how the lice related to other lice species but also giving us hints to possible viral diseases.

“There is a hunt out for alternative sources of ancient human DNA and nit cement might be one of those alternatives. I believe that future studies are needed before we really unravel this potential.” 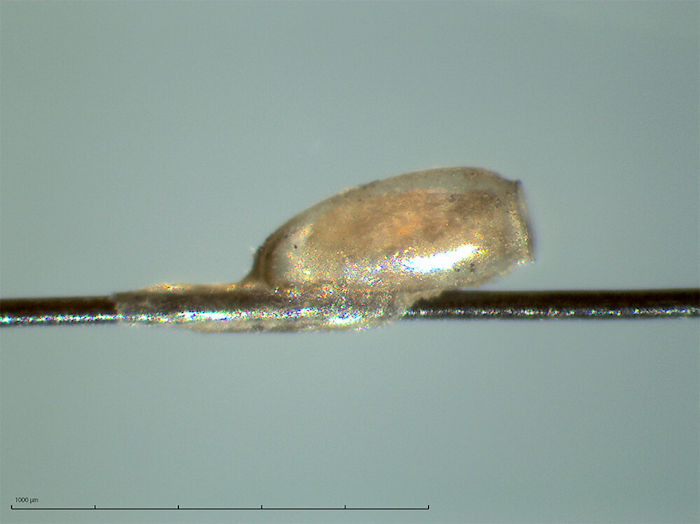 A human hair with a nit attached to it with ‘cement’. Credit: University of Reading

As well as the DNA analysis, scientists are also able to draw conclusions about a person and the conditions in which they lived from the position of the nits on their hair and from the length of the cement tubes. Their health and even cause of death can be indicated by the interpretation of the biology of the nits.

Analysis of the recovered DNA from nit-cement revealed and confirmed:

Analysis of the DNA of the nits, confirmed the same migration pattern for the human lice, from the North Amazonian planes towards Central West Argentina (San Juan Andes)

Morphological analysis of the nits informed that: