Don Wood – MessageToEagle.com – The coronavirus pandemic has brought chaos to lives and economies around the world. In just a few weeks everything has changed, including Earth’s movement.

Scientists who study Earth’s movement are reporting a drop in seismic noise — the hum of vibrations in the planet’s crust. These changes could be the result of transport networks and other human activities being shut down. 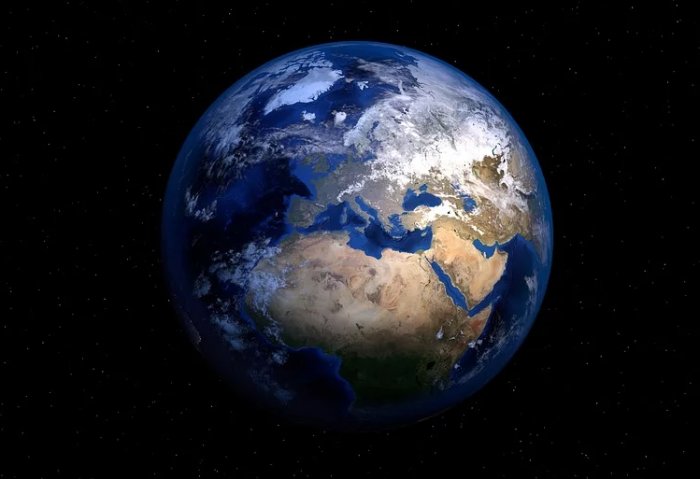 This could allow detectors to spot smaller earthquakes and boost efforts to monitor volcanic activity and other seismic events.

According to Thomas Lecocq, a seismologist at the Royal Observatory of Belgium in Brussels, where the drop has been observed, a noise reduction of this magnitude is usually only experienced briefly around Christmas.

As explained in Nature, “just as natural events such as earthquakes cause Earth’s crust to move, so do vibrations caused by moving vehicles and industrial machinery. And although the effects from individual sources might be small, together they produce background noise, which reduces seismologists’ ability to detect other signals occurring at the same frequency.”

The current drop has boosted the sensitivity of the observatory’s equipment, according to Nature.

“The facility’s surface seismometer is now almost as sensitive to small quakes and quarry blasts as a counterpart detector buried in a 100-metre borehole,” Lecocq said.

Scientists can study the reduced background noise to pinpoint the locations of earthquake aftershocks,  and “could also benefit seismologists who use naturally occurring background vibrations, such as those from crashing ocean waves, to probe Earth’s crust.

Because volcanic activity and changing water tables affect how fast these natural waves travel, scientists can study these events by monitoring how long it takes a wave to reach a given detector.” 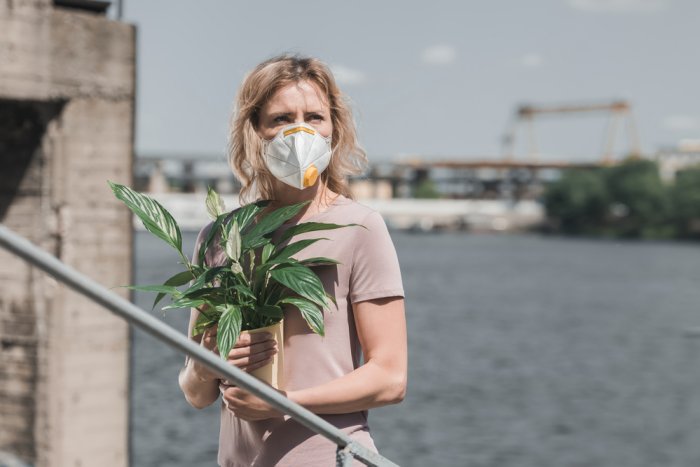 The coronavirus pandemic has changed our world. Credit: Public Domain

All over Europe, movement has dropped dramatically according to data from Citymapper. Mobility in Brussels dropped from 71 to 7%. Other seismic monitoring station may not measure as significant changes, however, as “many stations are purposefully located in remote areas or deep boreholes to avoid human noise.

These should see a smaller decrease, or no change at all, in the level of high-frequency noise they record,” according to Emily Wolin, a geologist at the US Geological Survey in Albuquerque, New Mexico.