MessageToEagle.com – Today, overgrown by jungle, El Mirador is a large pre-Columbian Mayan settlement, located in the north of the modern department of El Petén, Guatemala.

This ancient site was once the thriving capital of the Maya civilization.

The place is very difficult to access. There are no real roads and it takes a long time to get to the destination, but it’s worth the effort. This amazing place has been hidden in the sub-tropical forests for centuries. Only jaguars and monkeys were aware of the existence of the stony mountains between the trees.

Called “El Mirador” today (spanish for “the look-out”, but anciently known as the Kan Kingdom), the site was first discovered in 1926. It was photographed from the air in 1930, but the remote site deep in the jungle had little more attention paid to it until Ian Graham spent some time there making the first map of the area in 1962. 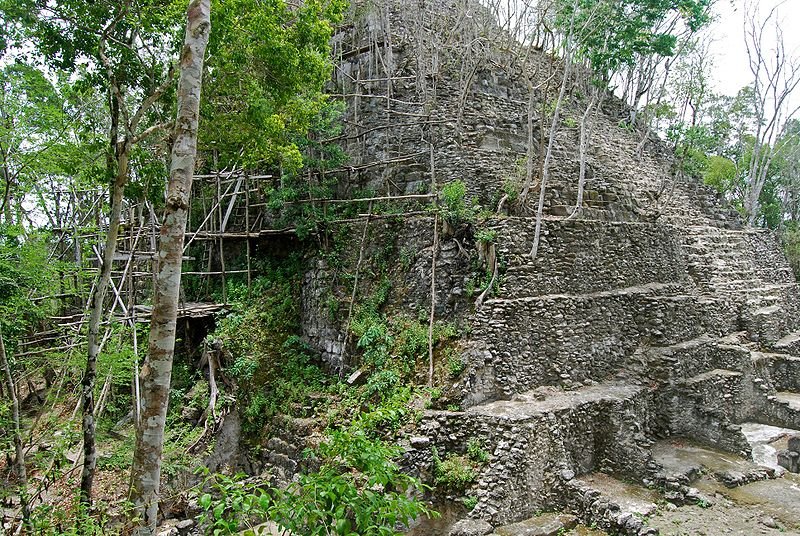 The first full-scale investigations and excavations began in 1978 under the direction of Bruce Dahlin of the Catholic University of America and Ray T. Matheny of Brigham Young University. During these excavations, archaeologists determined that many of the site’s sophisticated Classic-period style structures were dated considerably before the Classic time period of the other better-known monumental centers of the Maya, such as Tikal and Uaxactún.

Dzibilchaltún: One Of The Most Ancient Mayan Centers In Northwest Yucatan, Mexico

Lamanai, Belize: One Of The Largest And Oldest Maya Cities Dated To 1500 BC

They had discovered a massive Pre-Classic Maya city that rivaled other Classic period centers in architecture and easily exceeded the size and scope of most other Maya settlements. In fact, it was gigantic, but shrouded in secrecy by the jungle and virtually inaccessible to most travelers but the hardiest of explorers and scientists.

The remarkable three pyramids at El Mirador were built more than two millennia ago. The largest of them all, is the crown of the La Danta complex. At 230 feet, it is not as tall as the great pyramid at Giza, but it is more massive, containing some 99 million cubic feet of rock and fill. 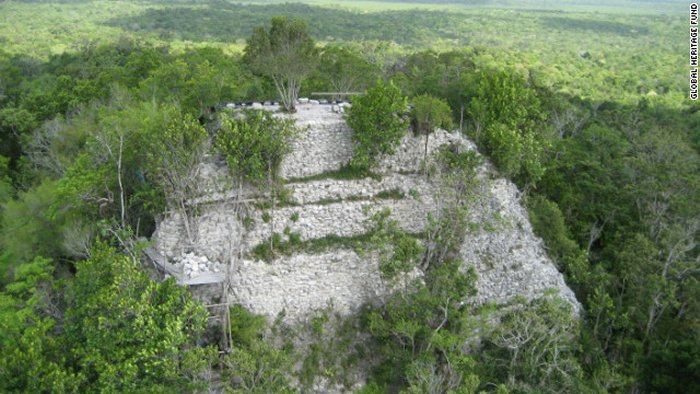 The other two pyramids are called El Tigre and Los Monos.

In ancient times, El Mirador was a very large city, much bigger than Tikal, Yaxchilan or Palenque. It is commonly believed El Mirador was constructed before 600 B.B and could have been inhabited by between 100,000 and 250,000 people during its high period. The city was abandoned around 890 A.C. 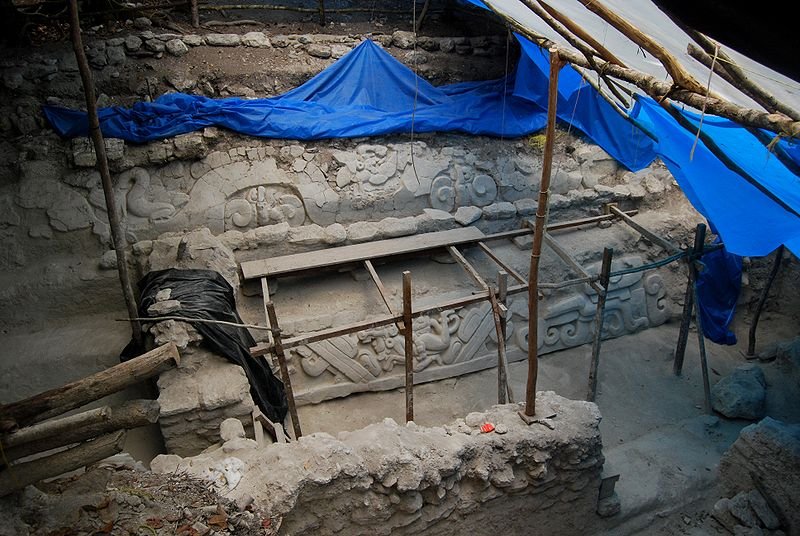 Unfortunately, El Mirador on the list of sites endangered for extinction. According to officials familiar with the site and its environment, time may be running out on saving this ancient city, most of which remains unexplored and unseen by human eye. 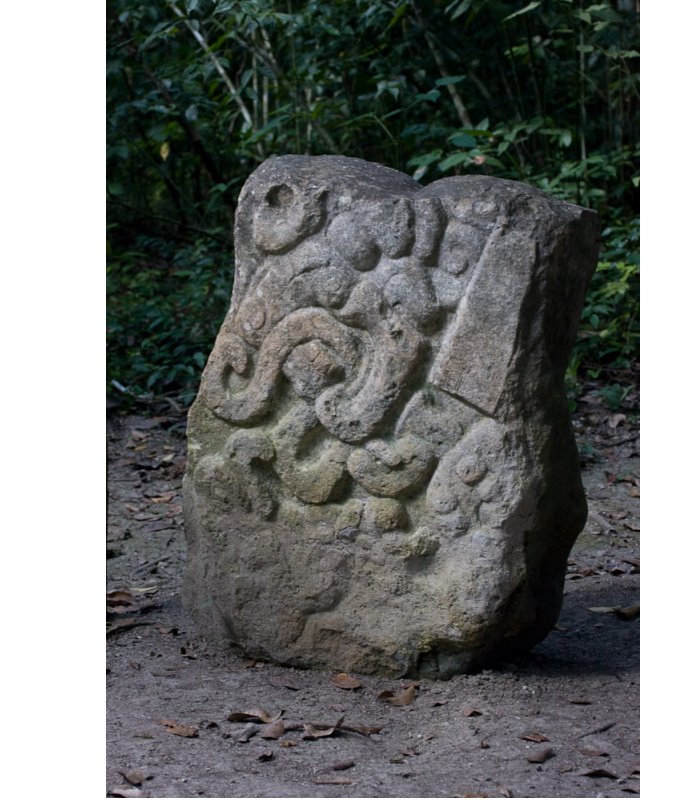 This ancient place is threatened by large-scale clearing and destruction of the surrounding environment by a ranching industry financed in part by drug trafficking, slash-and-burn clearing for agricultural purposes, logging, and extensive looting of El Mirador and surrounding archaeological sites have all combined to place El Mirador on the list of sites endangered for extinction. Saving El Mirador is now  a race against time. 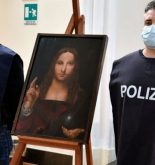