Eddie Gonzales Jr. – MessageToEagle.com – Forget Atlantis for a moment. Here is some remarkable news for you. Researchers have uncovered a continent the size of Greenland buried deep beneath Europe.

Dubbed “Greater Adria, the long-lost continent is mostly hiding underwater in the Mediterranean, one of the most geologically complex regions on Earth.

The discovery was made by scientists at the Utrecht University in the Netherlands.

The piece of this huge continental crust once separated from North Africa plunged into the earth’s mantle under Southern Europe. 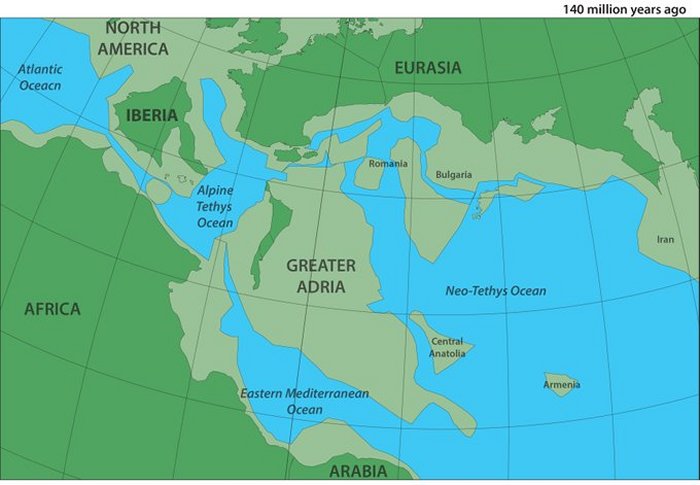 The results from the research will soon be published in the prestigious journal Gondwana Research. “Most mountain chains that we investigated originated from a single continent that separated from North Africa more than 200 million years ago,” principal researcher Douwe van Hinsbergen, Professor of Global Tectonics and Paleogeography at Utrecht University said in a press release.

“The only remaining part of this continent is a strip that runs from Turin via the Adriatic Sea to the heel of the boot that forms Italy.’ Geologists refer to that area as “Adria”. Van Hinsbergen has therefore called the lost continent “Greater Adria”.

Amasia (‘Pangaea Proxima’): Next Supercontinent Will Appear And Form One Continent On Our Planet

Most of this continent was situated underwater and formed shallow, tropical seas in which sediment deposited, for example in large coral reefs. The sedimentary rocks, in particular, were scraped off when the rest of the continent subducted into the mantle. These scrapings are now the mountain belts of the Apennines, parts of the Alps, the Balkans, Greece, and Turkey.

The theory that explains the formation of continents and oceans, assumes that the various plates of the Earth do not internally deform when they move with respect to each other along large fault zones. However, in the Mediterranean region, and especially Turkey, that is not the case. 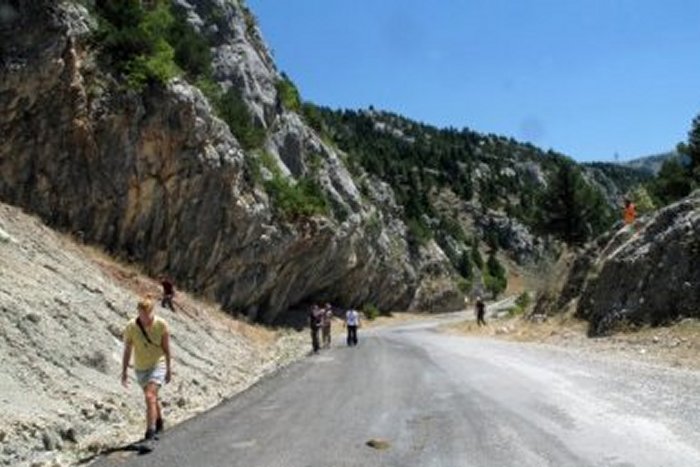 “It is quite simply a geological mess: everything is curved, broken, and stacked. Compared to this, the Himalayas, for example, represent a rather simple system. There you can follow several large fault lines across a distance of more than 2000 km,” van Hinsbergen explains.

The reconstruction was a collaboration between geologists from Utrecht, Oslo, and Zürich. Why did it take so long?

“This is not only a large region, but it also hosts more than 30 countries. Each of these has its own geological survey, own maps, and own ideas about the evolutionary history. Research often stops at the national borders. Therefore, the region is not just fragmented from a geological perspective,” van Hinsbergen says.

With their reconstruction of lost Greater Adria, the geologists have made a substantial contribution to fundamental knowledge about mountain range formation. ‘Subduction, the plunging of one plate under the other, is the basic way in which mountain chains are formed.

Just think about it. Without realizing it, vast numbers of tourists spend their holiday each year on the lost continent of Greater Adria!