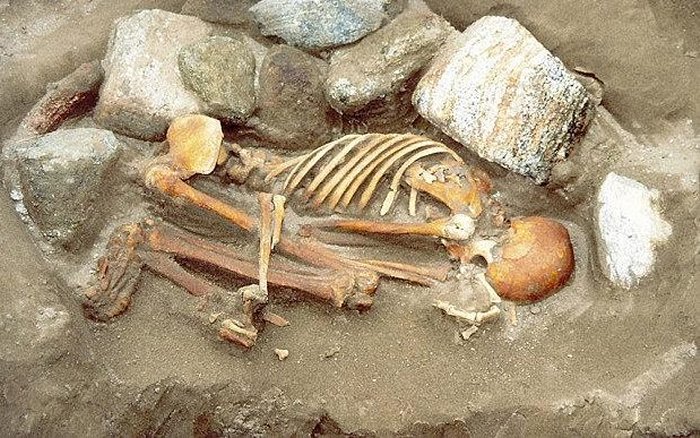 Mass graves were replaced by individual burials for the elite in the Bronze Age showing a shift in social structure CREDIT: PA

According to researchers, this unknown Bronze Age king became one of the first rulers of the European continent.
It is possible advances in technology such as metal working and wheeled transport increased his power in Europe.
Dr Chris Tyler-Smith, from the Wellcome Trust Sanger Institute says genetic studies show about 4,000 years ago there was huge population expansion in just a few generations in Europe. A tiny number of elite males were controlling reproduction and dominating the population.

Scientists have now analyzed sequence differences between the Y chromosomes of more than 1200 men from 26 populations around the world using data generated by the 1000 Genomes Project.

The results are interesting as they clearly show there was an explosive increase in the number of men carrying a certain type of Y chromosome, within just a few generations. 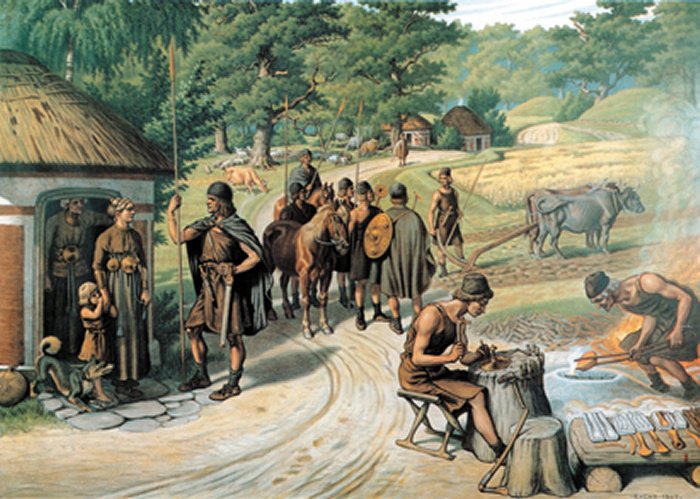 Even more intriguing is this phenomenon has only been observed in in males, and only in a few groups of men.
The team used the data to build a tree of the 1200 Y chromosomes. It shows how they are all related to one another. As expected, they all descend from a single man who lived approximately 190,000 years ago.

Modern Europeans Descended From At Least Three Ancient Populations Within The Last 7,000 Years

The most intriguing and novel finding was that some parts of the tree were more like a bush than a tree, with many branches originating at the same point. 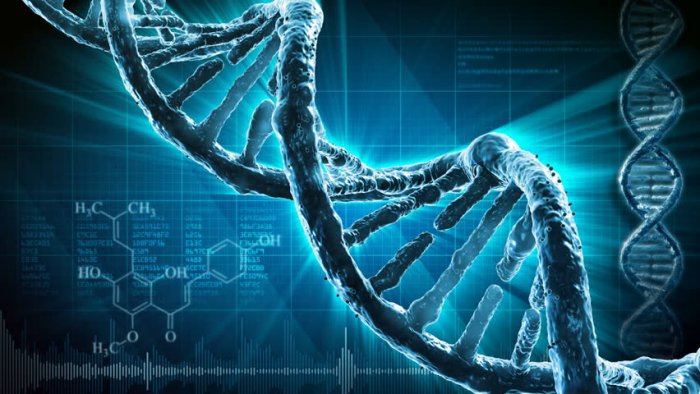 European DNA has been a mystery for a long time.

The earliest explosive increases of male numbers occurred 50,000-55,000 years ago, across Asia and Europe, and 15,000 years ago in the Americas. 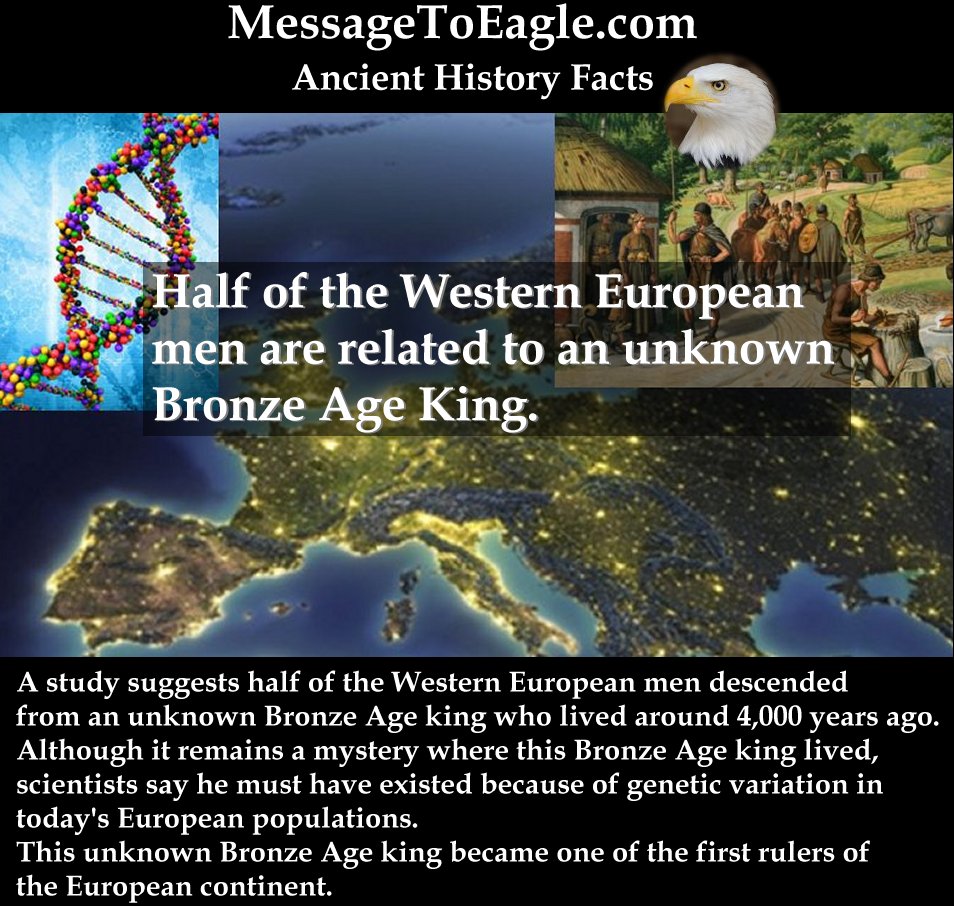 “We identified more than 60,000 positions where one DNA letter was replaced by another in a man with modern descendants, and we discovered thousands of more complex DNA variants,” Dr David Poznik, from Stanford University, California said.
Scientists have been puzzled by the unexplained DNA change that occurred among Europeans about 4,000-5,000 years ago. This new study could shed some light on the issue.