Eddie Gonzales Jr. – MessageToEagle.com – Astronomers have long observed clouds in Mars’ middle atmosphere, which begins about 18 miles (30 kilometers) above the surface, but have not been to explain how the Martian clouds formed.

Now, a new study by CU Boulder researchers examines those wispy accumulations and suggests that they owe their existence to a phenomenon called “meteoric smoke”—essentially, the icy dust created by space debris slamming into the planet’s atmosphere. 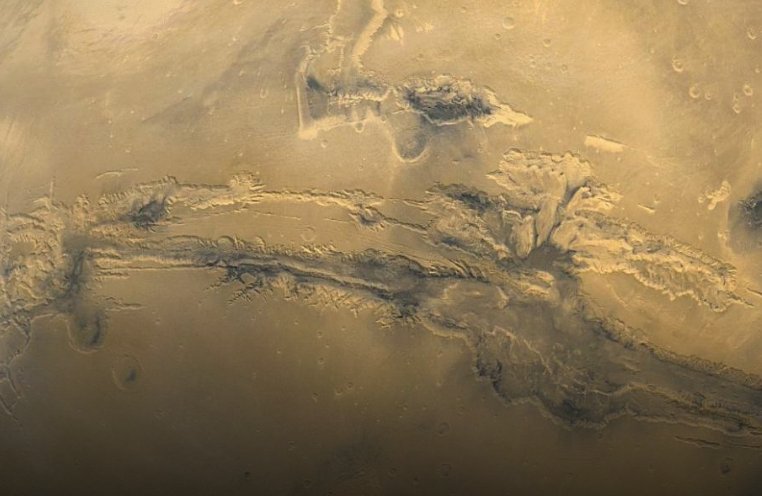 “We’re used to thinking of Earth, Mars and other bodies as these really self-contained planets that determine their own climates,” Victoria Hartwick, a graduate student at CU Boulder, said in a press release.

“But climate isn’t independent of the surrounding solar system.”

As Hartwick explained, clouds don’t just form out of nowhere, instead they need something that they can condense on to. On Earth, for example, low-lying clouds begin life as tiny grains of sea salt or dust blown high into the air. Water molecules clump around these particles, becoming bigger and bigger until they form the large puffs that you can see from the ground.

However, those sorts of cloud seeds don’t exist in Mars’ middle atmosphere.

Hartwick explained that about two to three tons of space debris crash into Mars every day on average. And as those meteors rip apart in the planet’s atmosphere, they inject a huge volume of dust into the air.

To find out if such smoke would be enough to give rise to Mars’ mysterious clouds, researchers conducted a series of computer simulations that attempt to mimic the flows and turbulence of the planet’s atmosphere. 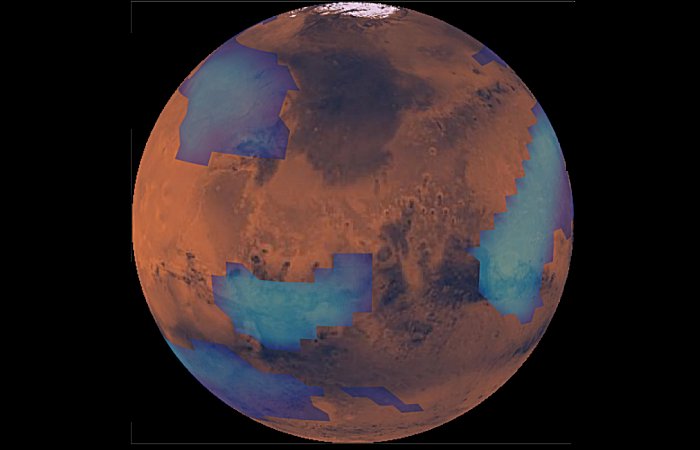 The result was that clouds appeared.

“Our model couldn’t form clouds at these altitudes before,” Hartwick said. “But now, they’re all there, and they seem to be in all the right places.”

Depending on where the team looked, middle atmosphere clouds caused temperatures at those high altitudes to swing up or down by as much as 18 degrees Fahrenheit (10 degrees Celsius).

“More and more climate models are finding that the ancient climate of Mars, when rivers were flowing across its surface and life might have originated, was warmed by high altitude clouds,” Brian Toon, a professor in ATOC, at CU-Boulder said.

“It is likely that this discovery will become a major part of that idea for warming Mars.”