Cynthia McKanzie – MessageToEagle.com – What is time? What does it mean? How do we define time?

We say that time flies, it marches on, it flows like a river—our descriptions of time are closely linked to our experiences of moving through space. The experiences you had a year ago or 10 years ago are still just as real, but they’re just “inaccessible” because you are now in a different part of spacetime. 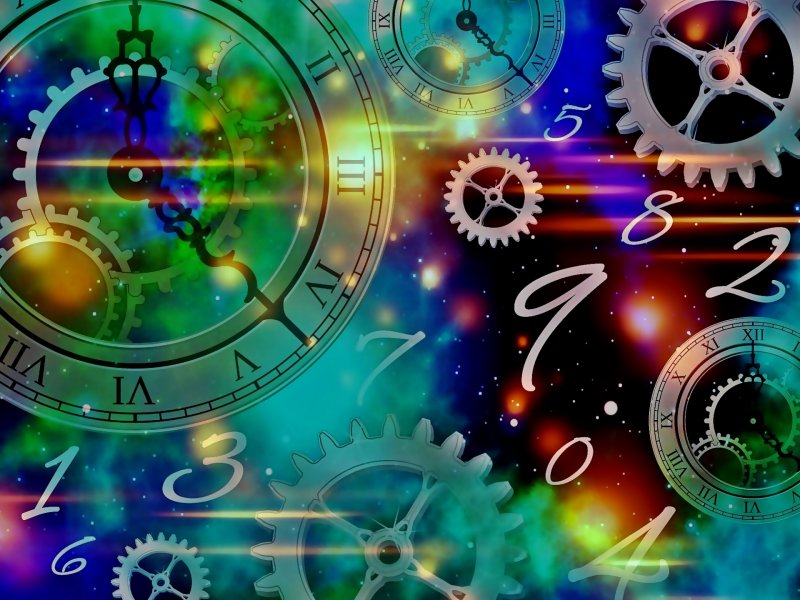 It is nothing strange that we define time in this way.

Scientists have developed many theories that have to explain what time it is and how it functions. It should be noted however that these are just theories – it is difficult even to say whether we are closer or farther away from the clarification of this complicated issue. 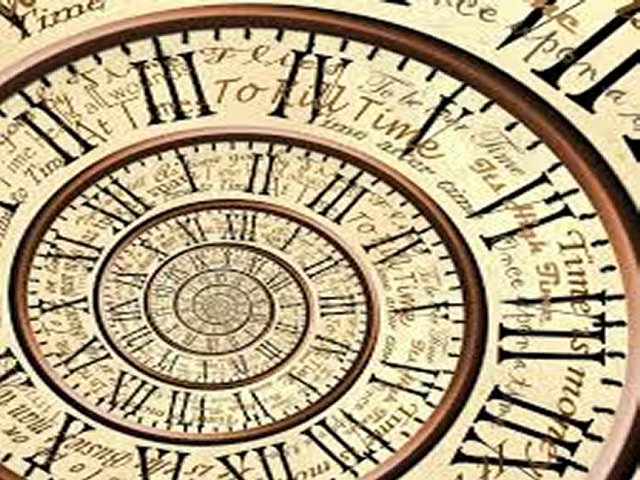 However, Brad Skow, an associate professor of philosophy at Massachusetts Institute of Technology (MIT) would like to propose a unique theory that the past tense, future, and present co-exist in the Universe.

“If you walk into a cocktail party and say, ‘I don’t believe that time passes,’ everyone’s going to think you’re completely insane,” says Brad Skow, who doesn’t believe time passes, at least not in the way we often describe it, through metaphorical descriptions in which we say, as he notes “that time flows like a river, or we move through time the way a ship sails on the sea.”
In the first place, time should be regarded as a dimension of spacetime, as relativity theory holds — so it does not pass by us in some way, because spacetime doesn’t. Instead, time is part of the uniform larger fabric of the universe, not something moving around inside it,’ says the researcher, who doesn’t believe time is ever in motion like this.

In his book, “Objective Becoming“, published by Oxford University Press, Skow tries to explain what is the time, which philosophers call the “block universe” theory of time. 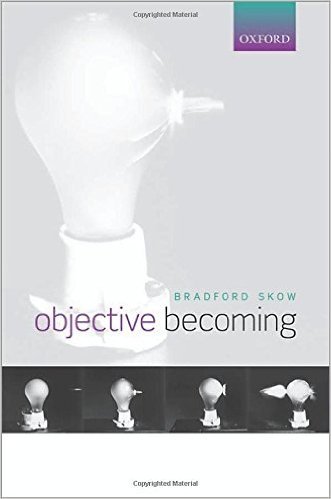 Bradford Skow presents an original defense of the ‘block universe’ theory of time, often said to be a theory according to which time does not pass. Along the way, he provides in-depth discussions of alternative theories of time, including those in which there is ‘robust passage’ of time or ‘objective becoming’: presentism, the moving spotlight theory of time, the growing block theory of time, and the ‘branching time’ theory of time. Skow explains why the moving spotlight theory is the best of these arguments, and rebuts several popular arguments against the thesis that time passes. He surveys the problems that the special theory of relativity has been thought to raise for objective becoming, and suggests ways in which fans of objective becoming may reconcile their view with relativistic physics. The last third of the book aims to clarify and evaluate the argument that we should believe that time passes because, somehow, the passage of time is given to us in experience. He isolates three separate arguments this idea suggests, and explains why they fail. Read more:

What is this ‘block universe’ theory of time?

In one sense, the block universe theory seems unthreatening to our intuitions: When Skow says time does not pass, he does not believe that nothing ever happens. Events occur people age, and so on.

“Things change,” Skow agrees, but he also believes that events do not sail past us and vanish forever; they just exist in different parts of spacetime. 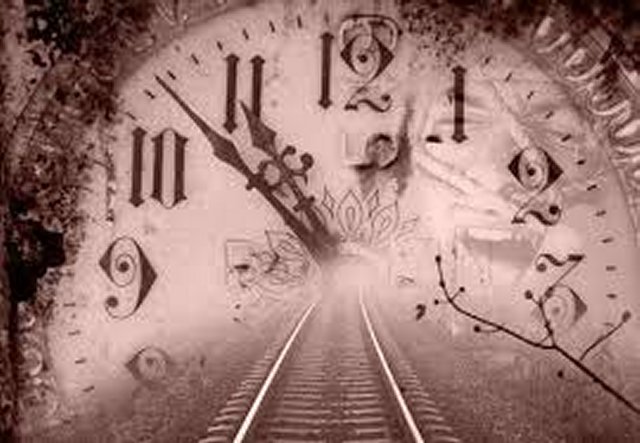 In his book, he gives an example:

In “Objective Becoming,” Skow makes an attempt to convince readers that things could hardly be otherwise. To do so, he spends much of the book considering competing ideas about time — the ones that assume time does pass, or move by us in some way.

“I was interested in seeing what kind of view of the universe you would have if you took these metaphors about the passage of time very, very seriously,” Skow says.

Superposition Phenomenon – Can You Be In Two Places At Once?

Time Warp And Cloning Of Past Events – How Possible Is It?

In the end, Skow finds these alternatives lacking, including one fairly popular view known as “presentism,” which holds that only events and objects in the present can be said to exist — and that Skow thinks defies the physics of spacetime.

Skow is more impressed by an alternative idea called the “moving spotlight” theory, which may allow that the past and future exist on a par with the present.

However, the theory holds, only one moment at a time is absolutely present, and that moment keeps changing as if a spotlight were moving over it. This is also consistent with relativity, Skow thinks — but it still treats the present as being too distinct, as if the present were cut from a different cloth than the rest of the universal fabric. 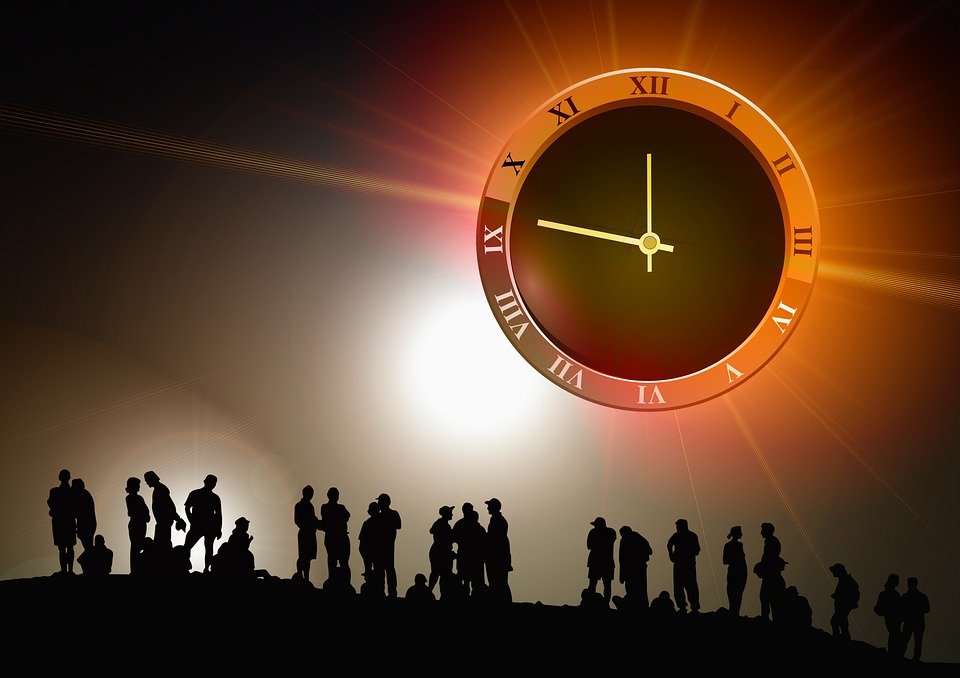 Does time only appear to pass?

“The best argument for the moving spotlight theory focuses on the seemingly incredible nature of what the block universe theory is saying about our experience in time,” Skow adds.

By treating the past, present, and future as materially identical, the theory is consistent with the laws of physics as we understand them. And at MIT, that doesn’t sound insane at all.