Cynthia McKanzie – MessageToEagle.com – Scientists have made an unexpected and unsettling discovery – a large number of new and previously unseen mutations have been detected among humans.

There are those who suggest that there will soon be fantastic X-men among humans. These super earthlings do not come out of secret laboratories, as in famous blockbuster movies, but are born naturally. Other scientists are less optimistic and consider the unforeseen development can to lead to unknown changes in the human body.

This unexpected and terrifying discovery is a result of a study conducted by scientists from Cornell University (USA) and University of California.

When they examined genes of several thousands of people from around the world, it turned out that mankind has acquired over the past few years new, previously unseen mutations. 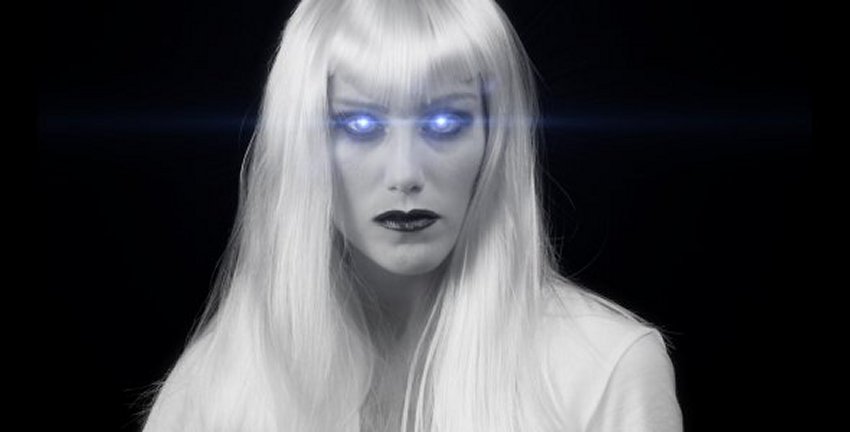 The scientist studied 202 genes in 14,002 people. The human genome contains some 3 billion base pairs; the scientists studied 864,000 of these pairs. While this is only a small part of the genome, the sample size of 14,002 people is one of the largest ever in a sequencing study in humans.

This project led by John Novembre of the University of California Los Angeles and Vincent Mooser of UK-based drug company GlaxoSmithKline, reports that more than 95% of variants found by sequencing 202 genes in 14,002 people were rare, and that 74% of the variants were carried by only one or two people in the study.

“I knew there would be rare variation but had no idea there would be so much of it!” said the senior author of the research, John Novembre, an assistant professor of ecology and evolutionary biology and of bioinformatics at UCLA.

In the study, 10,621 people had one of 12 diseases, including coronary artery disease, multiple sclerosis, bipolar disorder, schizophrenia, osteoarthritis and Alzheimer’s disease; 3,381 did not have any of the diseases.

“The large sample size allows us to see patterns with more clarity than ever before,” Novembre said.

“If rare variants are like distant stars, this kind of large sample size is like having the Hubble Telescope; it’s allowing us to see more than before.

We see a ton of rare variation, and these rare variants more often make changes to proteins than not. In that way, this study has important implications for the genetic basis of disease in humans. It’s consistent with the idea that many diseases may be partly caused by rare variants.”

“Research carried out fifty years ago, showed that the mutant gene had only one man among a thousand, and now five people”, explained John Novembre.

What is causing the mutations?

Previously it was thought that genetic abnormalities are caused by of radiation, viruses, transposons and mutagenic chemicals, but now scientists have identified yet another factor that results in mutations – overpopulation!

Human population growth helps to explain the large number of genetic variants, the scientists said.
“The fact that we see so many rare variants is in part due to the fact that human populations have been growing very rapidly,” Novembre said. “Because the human population has grown so much, the opportunity for mutations to occur has also grown. Some of the variants we are seeing are very young, dating to population growth since the invention of agriculture and even the Industrial Revolution; this growth has created many opportunities for mutation in the genome because there are so many transmissions of chromosomes from parent to child in large populations.”

As a result of overpopulation, rare gene variants are much more likely to occur. And scientists do not rule out that soon there may be new types of mutations that lead to unknown changes in the human body.

Is a new race of X-men being born?

There are scientists who see benefits with mutations. Professor Darren Kessner of Univerist of California has for example suggested that among Earthlings there will soon be a fantastic group of “X-Men.” They beings do not come out of secret laboratories, as in the famous blockbuster movies, but are born naturally.

“New mutations are the source of inherited variation, some of which can lead to disease and dysfunction, and some of which determine the nature and pace of evolutionary change. These are exciting times.

We are finally obtaining good reliable estimates of genetic features that are urgently needed to understand who we are genetically,” said Joseph Nadeau, from the Case Western Reserve University in the US. Both useful and harmful mutations have always existed as a completely normal phenomenon, but if the number of mutations increases dramatically, one cannot help wondering what implications this development will have for the human race…