Conny Waters – MessageToEagle.com – Late Roman-era rooms and earthen offering vessels have been discovered by archeologists in southern Türkiye (Turkey) amid ongoing excavations of the ancient city of Antiocheia. 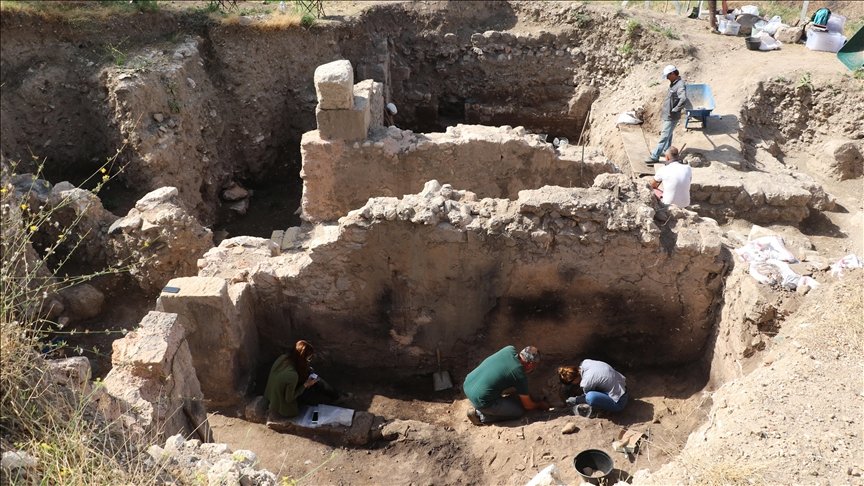 Diggings at the site of ruins of Antiocheia. Image credit: Anadolu Agency

Excavations around the Church of St. Peter, a pilgrimage site for many Christians, began on Oct. 10 in the province of Hatay, launched by a 12-person team led by the local archeology museum.

Ayse Ersoy, head of the Hatay Archeology Museum, said that the the digging at the site revealed “rooms and many offering vessels belonging to the settlement from the late Roman era,” informed Anadolu Agency.

Speaking to Anadolu Agency, Ersoy said: “We think that at that time, people who visited the church on pilgrimage bought offering vessels from here, and filled it with holy water in the Church of St. Peter”

Antiocheia was founded by Seleukos I Nicator, one of Alexander the Great’s generals, in 300 BC, and then this region was also inhabited during the Roman, Byzantine, and Ottoman periods. 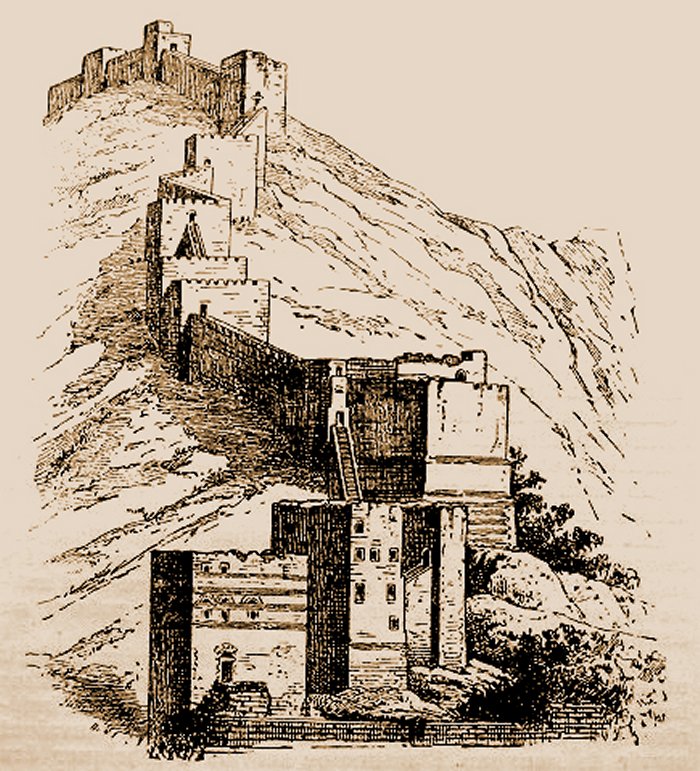 The walls of Antioch during the First Crusade. Public Domain

At first, a Hellenistic, and later, a Biblical Christian city, Antiocheia served as the capital of the Seleucid Empire from 240–63 BC and the Roman province of Syria, and later, Coele Syria. In the Crusades, Antioch served as the capital of the Principality of Antioch, one of four Crusader states that were founded in the Levant. Antioch’s ruin lies on the Orontes River, near Antakya, the modern city in Hatay Province of Turkey (Türkiye).

The city’s location offered geographical, military, and economic benefits to various occupants. The city was also involved in the spice trade and lay within easy reach of the Silk Road and the Royal Road. 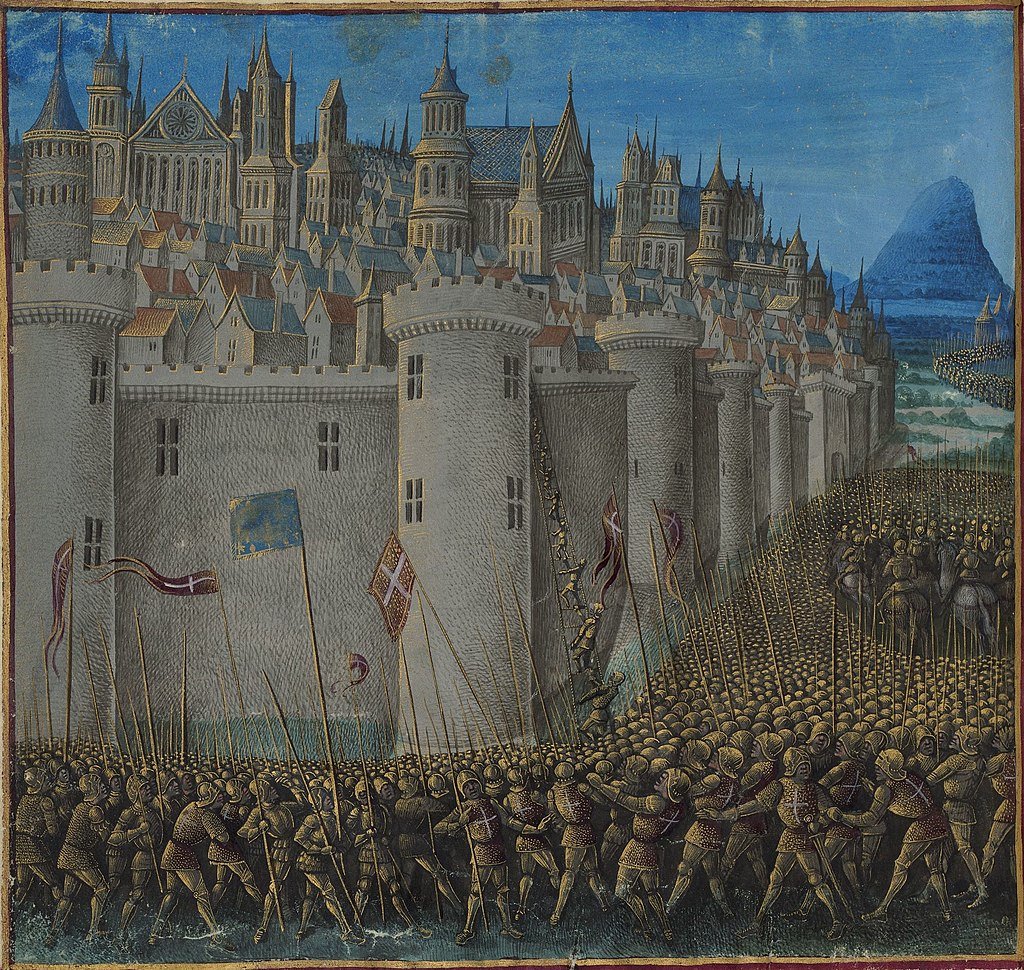 Siege of Antioch by the Crusaders.  Image credit: Jean Colombe –This file is from the Galica Digital Library collection – Public Domain

During the late Hellenistic period and Early Roman period, Antioch’s population flourished and probably reached over 500,000 inhabitants (most generally estimate between 200,000–250,000).

The ancient city was situated on the foothills of Mount Starius, also known as Habib-i Neccar, and the Asi River, including the cave church, carved into the mountainside at the place where St. Pierre first preached, according to UNESCO.

These were the first scientific excavations in the residential areas of Antiocheia, noted Ersoy.

She also said the team was working on a project to turn the site of the Church of St. Peter and the nearby Necmi Asfuroglu Archeology Museum into an open-air museum