MessageToEagle.com – Cosmic impacts on Earth have a very long history.

Approximately 790,000 years ago, there were multiple cosmic impacts on earth with global consequences, say geoscientists from Heidelberg University.

In a new study, the researchers led by Prof. Dr. Mario Trieloff, dated so-called tektites from various parts of the world.

They studied several rock glasses (tektites), which originated during impacts of asteroids or comets. 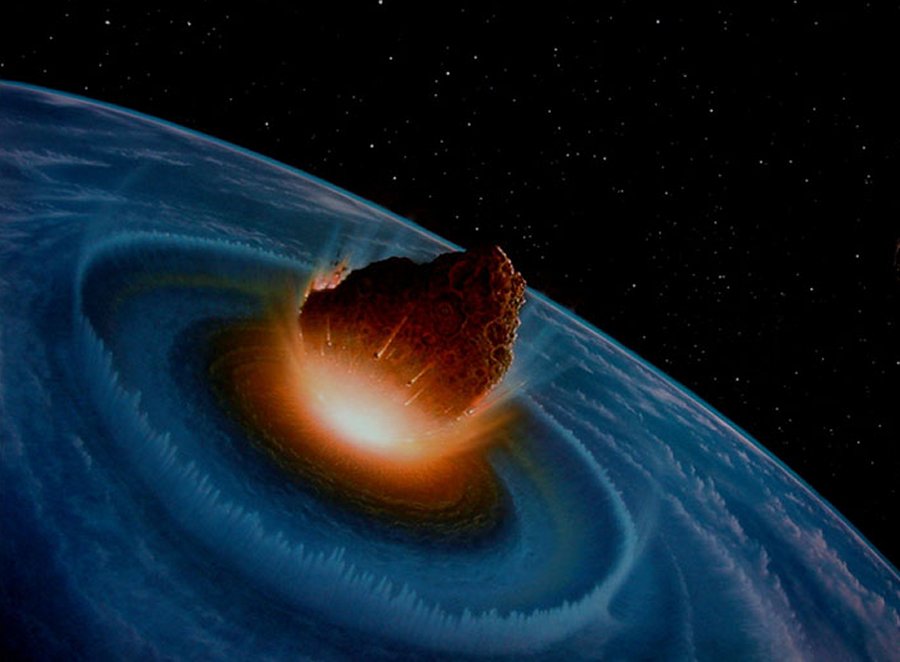 Studies show that the samples from Asia, Australia, Canada and Central America are virtually identical in age, although in some cases their chemistry differs markedly. This points to separate impacts that must have occurred around the same time.

The Heidelberg scientists used a dating method based on naturally occurring isotopes that allowed them to date the tektites more accurately than ever.

Their studies show that the samples from Asia, Australia, Canada and Central America are virtually identical in age, although in some cases their chemistry differs markedly.

This points to separate impacts that must have occurred around the same time.

“That’s how we know when, where and how often projectiles struck Earth, and how big they were,” said Mario Trieloff, one of the researchers, in a press release. 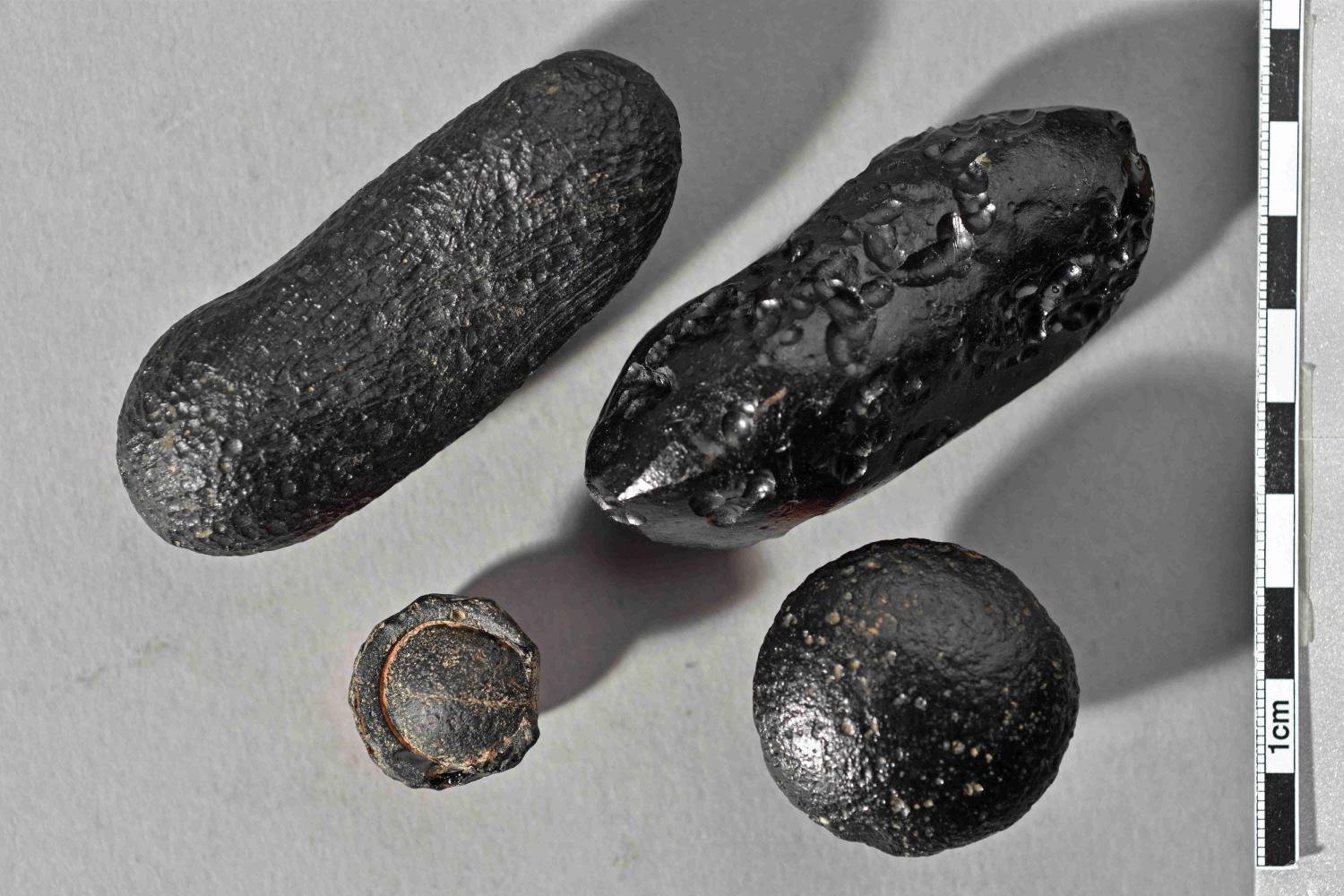 Tektite from Australia with flanged edge. The force of the impact blew the glass body thousands of kilometres and out of the earth’s atmosphere. The bulging edge formed when the partially molten tektite re-entered the atmosphere.’ Photo: Institut für Geowissenschaften, Universität Heidelberg

There have long been signs that a major event of this type took place on earth about a million years ago.

“We have known about such tektites for some time from the Australasian region,” explains Dr. Winfried Schwarz, the study’s primary author.

These rock glasses form a strewn field that stretches from Indochina to the southernmost tip of Australia. Smaller tektites, known as microtektites, were also discovered in deep-sea drill cores off the coast of Madagascar and in the Antarctic. The rock glasses had been strewn over 10,000 kilometers, with some of them even leaving the earth’s atmosphere.

“Our data analysis indicates that there must have been a cosmic impact about 793,000 years ago, give or take 8,000 years,”

Many tektites around the world date from the same time; therefore it is very likely that multiple cosmic impacts took place at the same time.

. “The distribution of the tektites and the size of the strewn field indicate that the earth-striking body was at least a kilometer in size and released an impressive one million megatons of TNT energy within seconds of impact,” explains Dr. Schwarz.

The consequences were terrible.

At the local level, there was fire and earthquakes for hundreds of kilometers surrounding the impact site; an ocean impact would have caused tsunamis hundreds of metres high.

At the global level, dust and gases were ejected into the upper levels of the atmosphere, blocking sunlight and lowering surface temperatures. Biomass production was also affected, although according to the scientists it did not result in global mass extinction as in the case of the dinosaurs approximately 65 million years ago.

The findings are published in the journal Gechimica et Cosmochimica Acta.