MessageToEagle.com – Strange gigantic knife-like blades of ice detected on Pluto are among discoveries made by NASA’s New Horizons mission, during its flyby in July 2015.

The coldest and the smallest planet in our solar system, Pluto is also a mysterious place. 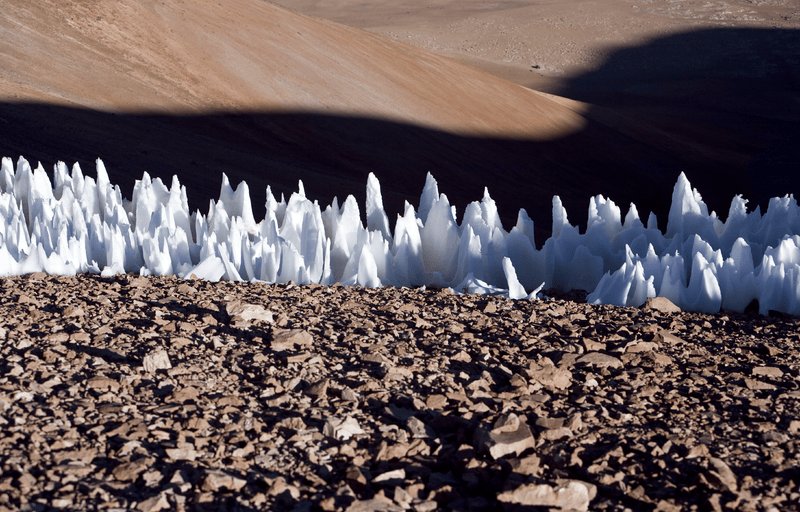 An example of the penitentes from the southern end of the Chajnantor plain in Chile. Though these ice formations only reach a few feet in height, while Pluto’s bladed terrain reaches hundreds of feet, they both have similar sharp ridges. Credits: Wikimedia Commons/ESO

Now, scientists have turned up a fascinating explanation for Pluto’s terrain covered with blades of ice formations, which apparently are related to the planet’s complex climate and geological history.

Recent study shows that the structures are made almost entirely of methane ice, and likely formed as a specific kind of erosion wore away their surfaces, leaving dramatic crests and sharp divides.

The jagged geological ridges are found at the highest altitudes on Pluto’s surface, near its equator, and can soar many hundreds of feet into the sky – as high as a New York City skyscraper.

A team led by New Horizons team member, has determined that The formation of the bladed terrain begins with methane freezing out of the atmosphere at extreme altitudes on Pluto, in the same way frost freezes on the ground on Earth, or even in your freezer,” explained Jeffrey Moore, a research scientist at NASA’s Ames Research Center in California’s Silicon Valley.

“When we realized that bladed terrain consists of tall deposits of methane ice, we asked ourselves why it forms all of these ridges, as opposed to just being big blobs of ice on the ground,” said Moore.

“It turns out that Pluto undergoes climate variation and sometimes, when Pluto is a little warmer, the methane ice begins to basically ‘evaporate’ away.” 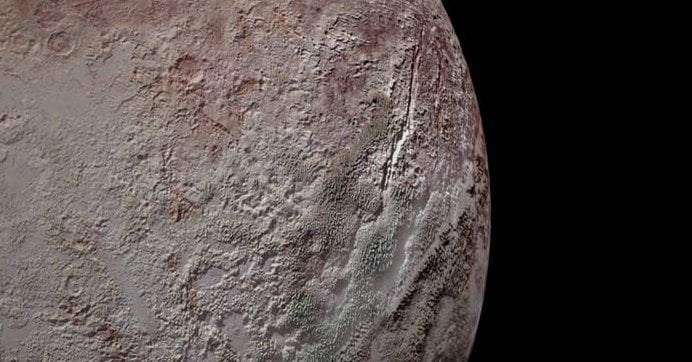 Similar structures – but on a different scale – can be found in high-altitude snowfields along Earth’s equator.

On Pluto’s bladed terrain, the planet’s climate has undergone changes over millions of years, which strongly influenced Pluto’s geological activity.

Early climatic conditions allowed methane to freeze out onto high elevation surfaces, but, as time progressed, these conditions changed, causing the ice to “burn off” into a gas.

The results have just been published in Icarus, an international journal of planetary science. 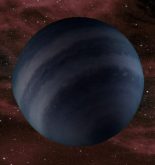