MessageToEagle.com – Maui trilithon, widely known as Gate of Tonga is a unique stone structure in Polynesia. Researchers say it is dated to XI century.

Local ancient legend has it that in a certain time of the year, you can pass through this mysterious place, and on other side of the structure, you encounter the habitat of an ancient god. 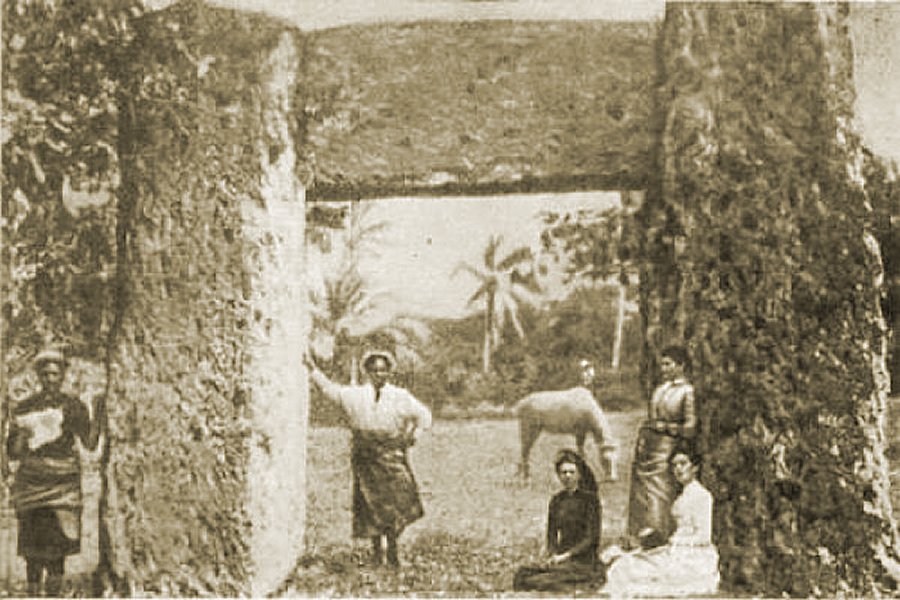 Ha’amonga means ‘a burden as carried by two men’. The massive rocky archway located near the village of Niutoua is commonly believed to have been the entrance gate to the royal compound of the ancient Tongan capital.

Other legends confirm that it is – a place of cremation of dead chiefs and ancient symbol of family bonds.

Maui trilithon is located in the eastern part of the island of Tongatapu (‘Sacred South’). Ancient Tongan history includes the fascinating 11th century AD Ha’amonga ‘a Maui trilithon and the ancient Langi (terraced tombs) of the Tongan kings.

Tonga Gate is a remarkable prehistoric megalithic monument consisting of two gigantic 5-meter tall limestone upright stones are approximately 30-40 tons each, that support a massive, horizontal 6-meter-long slab. The total weight of the monument is 40 ton. 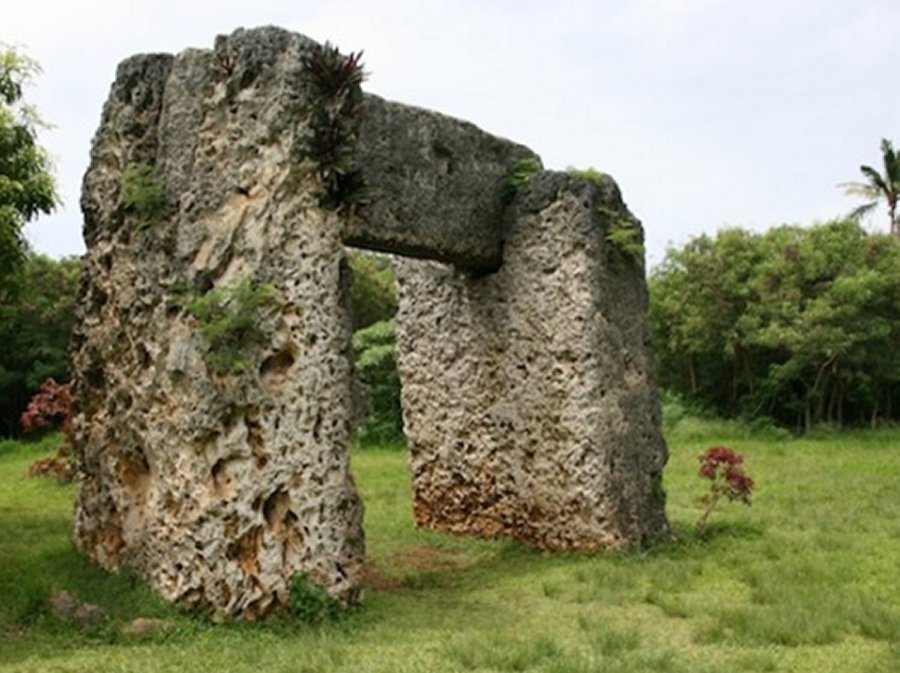 It is believed that the Ha’amonga ‘a Maui (Trilithon) was used as a gateway to the king’s Royal Compound, Heketā.

It remains a mystery how this stone gate was constructed. As usually, people have suggested several explanations to, how Tonga’s megalithic builders managed to lift up and position enormous blocks.

Ha’amonga means ‘a burden as carried by two men’ (or ‘The Burden of the God Maui’). The massive rocky archway located near the village of Niutoua is commonly believed to have been the entrance gate to the royal compound of the ancient Tongan capital. It is said the structure was constructed about 1200 AD by Tonga ruler, King Tu’itatui. The two upright stones are said to have represented his two sons, Lafa and Talaiha’apepe, with the lintel uniting the pillars that symbolized the family’s bonds.

The king was concerned that his two sons might quarrel after his death and erected the monument as a reminder to stay united. 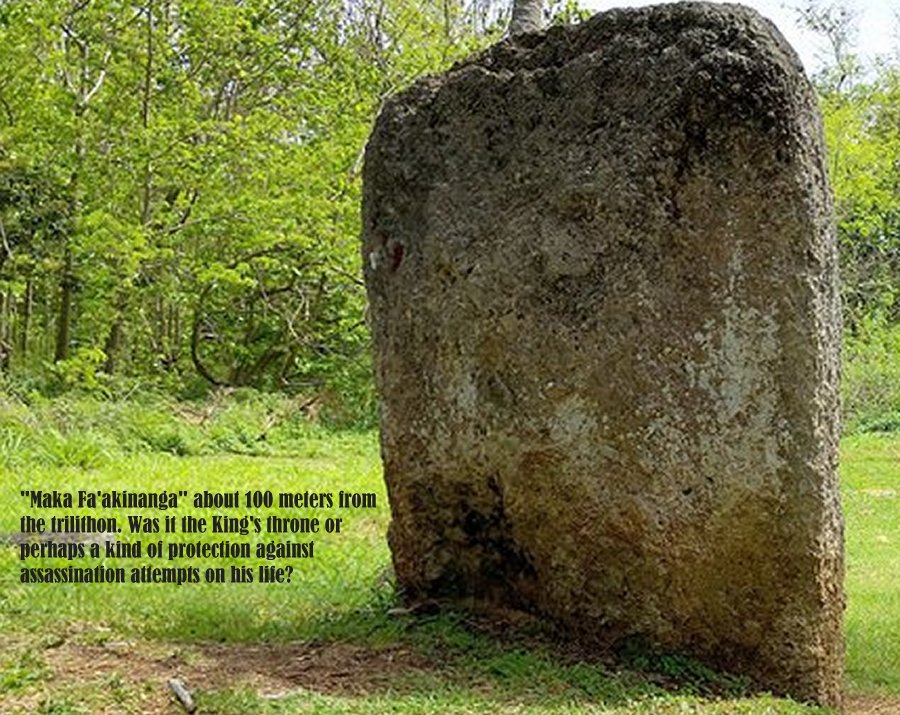 There is also a nearby, 2.7 m tall slab against which, the mighty king would lean while talking to his people or perhaps it served as the king’s throne. The stone has still visible indentation of a large head, shoulders and back.

Binary System Was Used By Ancient Polynesians 1,000 Years Before The Concept Of A Computer Was Introduced

However, the Polynesians have many local legends and according to one of them, Gate of Tonga is associated with the Polynesian god Maui, who, according to this legend, emerged from the ocean and brought the trilithon ‘The Burden of the God Maui’ on his shoulders all the way from Wallis Island.

Maui, a culture hero and trickster made unbelievable things, including snaring the sun to slow it down, raised the sky to help the sun and the moon to move freely between the earth and the sky; he even fished up the Pacific Islands.

Yet another suggestion is that the Maui trilithon was a seasonal calendar, some kind of Polynesian Stonehenge and this suggestion can be supported by several notches on the ancient structure that correspond to the sun’s rising on the shortest and longest days of the year.

Could the Ha’amonga ‘a Maui Trilithon in Tonga be an observatory used by ancient Tongan kings?

This mysterious very ancient monument still stands alone on the island of Tongatapu, and does not want to disclose the secrets of the ancient builders, who created it.