Cynthia McKanzie – MessageToEagle.com – It took more than 50 years to settle a controversial subject that caused long debates among astronomers. Does the Earth really have two more moons? The answer is yes, but they do certainly don’t resemble our “real” Moon. They are something completely different and not what we think.

In the sixties two dust clouds with some unique characteristics were observed by Polish astronomer Kazimierz Kordylewski. Named after the discoverer, the Kordylewski clouds are situated at two of the Lagrange points in Earth’s orbit. A langrange point is a location in space where the gravity of two objects, such as the Earth and the Moon or a planet and the Sun, equals the centripetal required to orbit the objects while staying in the same relative position. 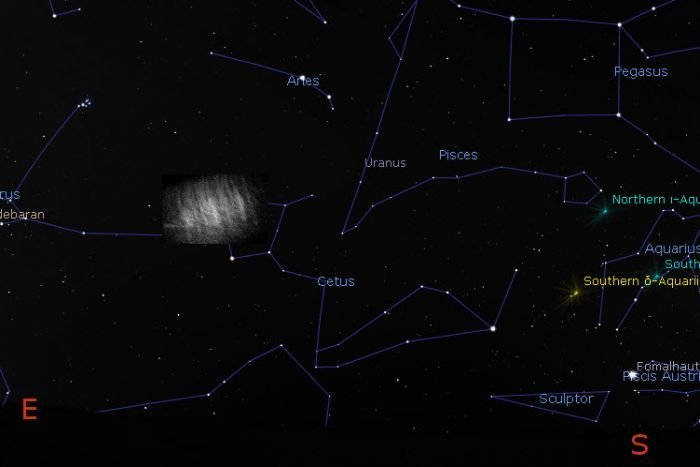 An artist’s impression of the Kordylewski dust cloud, which has been brightness enhanced, in the night sky. (Gabor Horvath)

Located about 250,000 miles away, about the same distance from us as the Moon, the Kordylewski clouds are giant in size! They cover an area of approximately 45,000 miles and take up as much space as twenty lunar discs.

Earth May Have Mini-Moons We Haven’t Discovered Yet

Definitive Evidence Of Water Ice At The Moon’s Poles – Confirmed

This fascinating discovery was published in the Monthly Notices of the Royal Astronomical Society. 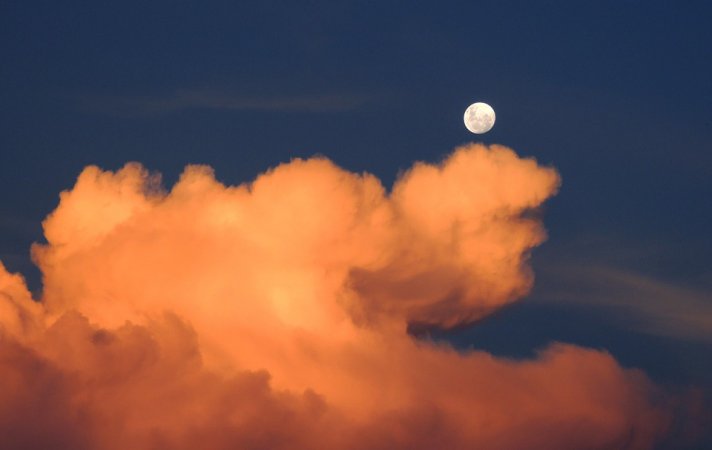 The images they obtained show polarized light reflected from dust, extending well outside the field of view of the camera lens. The observed pattern matches predictions made by the same group of researchers in an earlier paper and is consistent with the earliest observations of the Kordylewski clouds six decades ago. Horváth’s group were able to rule out optical artefacts and other effects, meaning that the presence of the dust cloud is confirmed. explained,

“The Kordylewski clouds are two of the toughest objects to find, and though they are as close to Earth as the Moon are largely overlooked by researchers in astronomy. It is intriguing to confirm that our planet has dusty pseudo-satellites in orbit alongside our lunar neighbor,” Judit Slíz-Balogh said.

Confirming the existence of the Kordylewski Clouds is an astronomical breakthrough, but it doesn’t solve our cosmic mystery – what happened to Earth’s second Moon.