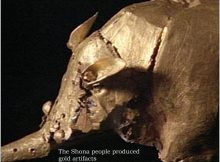 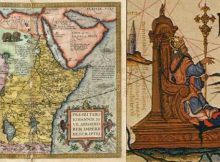 Ancient World
MessageToEagle.com – The legend of Prester John arose during the period of the Crusades when European Christians hoped to regain the Holy Land (Palestine) from the Muslims. Prester John
Read More 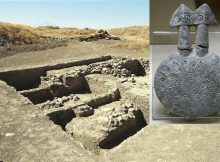 New Science
MessageToEagle.com – Our journey to the past takes us to the mysterious Kültepe that was once part of the kingdom of the Hittites. There have been numerous interesting
Read More 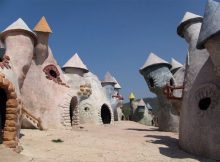 Featured Stories
A. Sutherland – MessagetoEagle.com – In the mountains of Southern China, there is an unusual village made up entirely of dwarfs where all residents must be less than
Read More 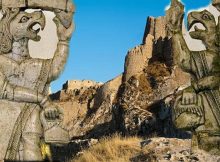 Ancient Mysteries
MessageToEagle.com – The lost kingdom of Urartu is shrouded in mystery because very little is known about this ancient place  and the origins of its people. This time our
Read More