Eddie Gonzales Jr. – MessageToEagle.com – Scientists have discovered several very rare species of microorganisms, some of which have never been seen before and others which have avoided the curious eyes of scientists for over a hundred years. 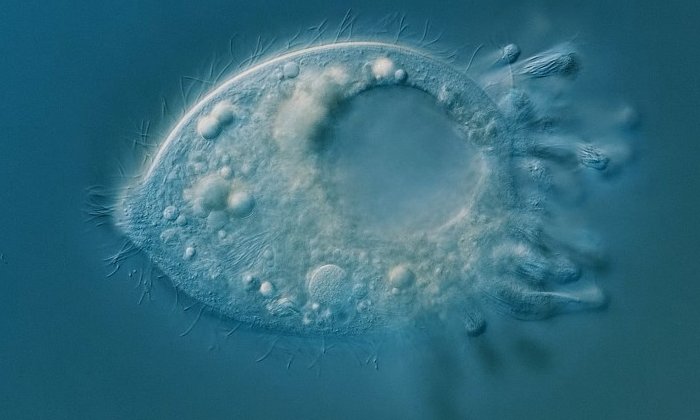 The Legendrea loyezae, not seen for over a century. Image credit: Bournemouth University

The discovery of these elusive species, published in the scientific journal PROTIST, was made by an unconventional duo who never met in person; Professor Genoveva Esteban of Bournemouth University and James Weiss, an independent scientist operating in his private laboratory in Warsaw, Poland, with his two cats.

Their approach to science, and unearthing of these new and rare organisms, will help scientists and the public learn more about life at a microscopic level. They also hope it will inspire thousands of young people into science, and prove the importance of microscopic life to everyone on the planet.

Microorganisms are made up of only one cell and are at the bottom of the food chain. They live all around us and can be found in any habitat, from small puddles to vast oceans; there is still a great deal to learn about them. 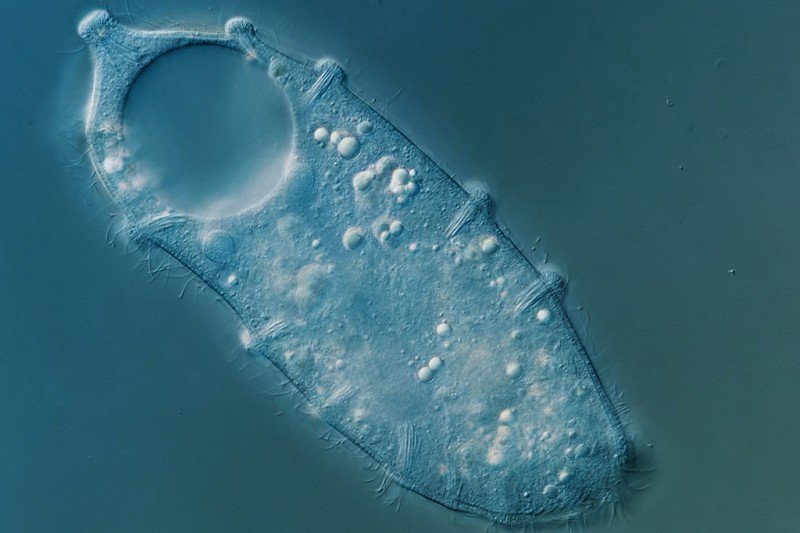 “Biodiversity at a microscopic level is not as widely understood as other areas of nature, despite the fact that whole ecosystems depend on it,” explained Professor Esteban.

“Some of these species are completely new and others have not been seen for over a century. We saw many curious behaviours by them and carried out DNA analysis of them for the first time.

“This means we can understand more about their relationships with other microbes and find new branches for them on the tree of life,” Professor Esteban continued.

Professor Esteban said, “We don’t know what this organism is named after; the 100-plus-years-old French description doesn’t include the origin of the name but we suspect that it was after a person since “Legendre” is a common French surname.”

They have also discovered, a new Lacerus, meaning “having irregular edges” due to its serrated appearance, as well as a new Apertospathula, meaning “ventral mouth opening”.

They new species have not been assigned names yet, but Weiss is hoping to name them with contemporary fictional references that will attract the attention of people of all ages.

“Most organisms on the tree of life are microscopic. In fact, most life on Earth is and has always been microscopic. Microorganisms were the first predators on Earth, their greedy appetites were one of the leading factors of the evolution of more complex life in the early ages of Earth,” Weiss explained. 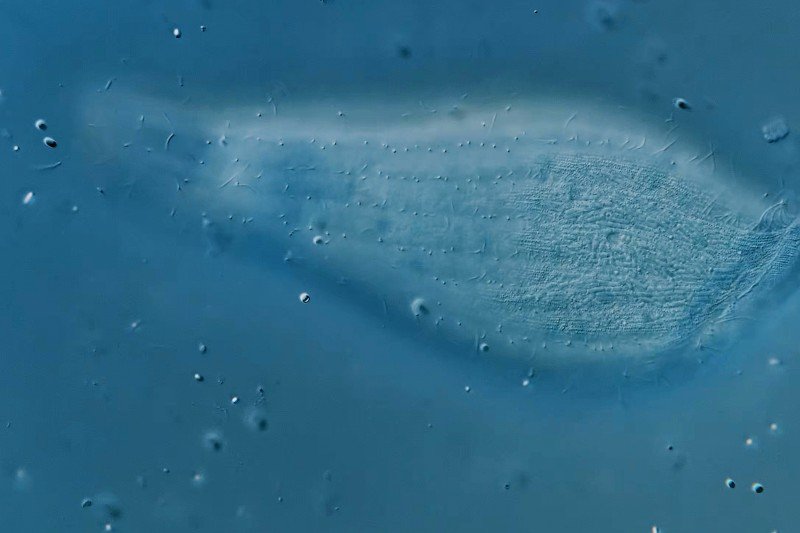 “As prey developed better defences, predators needed to develop better ways of catching them. After the evolution of multicellular, complex life they became the main food source for others such as krill and plankton, which in turn are food for larger species. If the organisms at the very bottom were removed, all other parts of the food chain above them would collapse too,” he added.

The duo worked together for the course of eighteen months, and investigated thousands of samples from water bodies, mainly from Poland, but also all over the world.

“We knew that no one else would be looking for these and no other research into microbes has involved such intensive searching,” said Professor Esteban.

“As with all forms of wildlife spotting, the more you look, the more you find. By taking so many samples, almost every day, we knew we could find something new. The more we know about the microscopic world, the more we can learn about the rest of their habitats where all other forms of life survive.”

After isolating the microorganisms in each sample, they were able to study their DNA and identify those that were new to science and others which were extremely rare, and they needed a specialist. Dr Demetra Andreou, a molecular ecologist at Bournemouth University therefore brought her expertise to the team to help.

Nowadays, the majority of microbial research is done without scientists actually observing their subjects under a microscope, focusing mainly on analyzing genomic data. The duo’s approach to this is quite different; they want to bring back the excitement of ecological and behavioural discoveries of the early microbe studies which can only be seen through the microscope.

In her academic career, Professor Esteban has made major contributions to scientists’ understanding a group of single-celled organisms called the ciliates. She has published multiple articles, describing new species and resolved ecological and morphological mysteries.

James Weiss, who runs social media channels on microbes with a huge following and an avid reader of Professor Esteban’s work, chose a very different career path until their interest in ciliates brought them together.

“I was starstruck when I read an email from Professor Esteban for a possibility of a research project together two years ago!” said Weiss.