Cynthia McKanzie – MessageToEagle.com – Never underestimate little people. They may be small and invisible, but their powers can be overwhelming. That is at least what many who believe in the existence of fairies often say.

In some European countries, like Ireland and Iceland, the belief in fairies is widespread. The famous Leprechauns are powerful creatures of the Irish faerie folk and there are those people who fight for the mythical Irish fairies to receive EU protection. 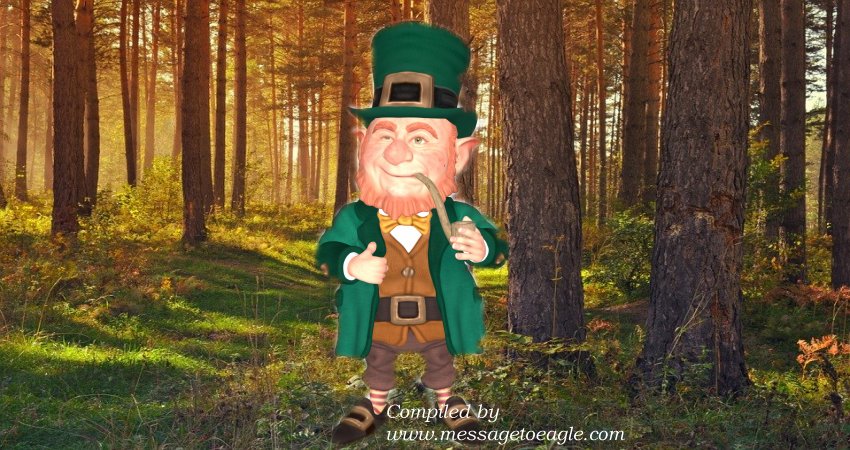 One such person is Kevin Woods, a prominent leprechaun advocate and activist with a history of campaigning for leprechaun rights.  What is extraordinary about this man is that he claims to be able to speak with the Irish fairies. Some will dismiss his story as nonsense or pure entertainment, but many Irish people treat fairies seriously and they know better than mess with these small elusive creatures.

Kevin Woods who is Ireland’s last living Leprechaun whisperer appeared recently on ITV’s This Morning. His message was unusual but interesting. Woods reassured the public that Ireland’s Leprechauns are doing just fine despite the coronavirus lockdown.

He explained that even though their numbers have dwindled in recent times, the Leprechauns are still alive and well.

“There were millions of them here in Ireland and they all died apart from 236 of them,” he explained to hosts Ruth Langford and Eamon Holmes.

“I’m really the custodian of them and their lives and I’ve been doing that since I got them a protected species.”

According to the Irish Post, “during the interview, Mr Woods explained that while most people cannot see the leprechauns, he has special powers that mean they appear to him and communicate “through an out of body experience”.

Asked how leprechauns are coping with Ireland’s lockdown restrictions, Mr. Woods confirmed “they don’t have a problem with it”.

While Mr. Woods’ tour business has taken a hit in the past few months, he’s not worried.

“It’s not really business to me, I have enough access to the gold,” he explained.

“I don’t need the business. I do it to tell people the story is true.”

He also sought to assure viewers that his dalliances with the little Irish fairies have not broken any of the government’s lockdown measures.

“Leprechauns are spirits, they manifest themselves to me as leprechauns. I visit them each day, I haven’t broken the restrictions,” he said.

“I communicate with them through an out of body experience, everyone knows what I mean and I can transfer my spirit up there.” 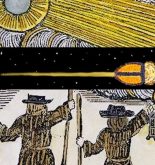