Conny Waters – MessageToEagle.com – The evolution of writing is a complex issue, but the Vai script, a rare manuscript may offer clues into this important question scientists have long tried to solve.

The world’s very first invention of writing took place over 5000 years ago in the Middle East, before it was reinvented in China and Central America. Today, almost all human activities—from education to political systems and computer code—rely on this technology. 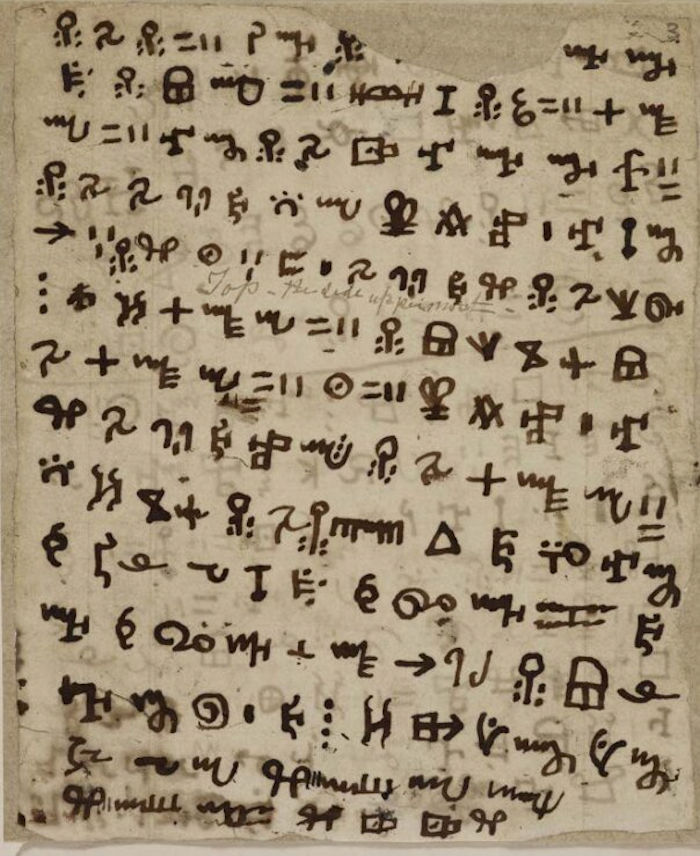 But despite its impact on daily life, we know little about how writing evolved in its earliest years. With so few sites of origin, the first traces of writing are fragmentary or missing altogether.

In a study just published in Current Anthropology, a team of researchers at the Max Planck Institute for the Science of Human History in Jena, Germany, showed that writing very quickly becomes ‘compressed’ for efficient reading and writing.

To arrive at this insight they turned to a rare African writing system that has fascinated outsiders since the early 19th century.

“The Vai script of Liberia was created from scratch in about 1834 by eight completely illiterate men who wrote in ink made from crushed berries,” says lead author Dr. Piers Kelly, now at the University of New England, Australia. The Vai language had never before been written down.

According to Vai teacher Bai Leesor Sherman, the script was always taught informally from a literate teacher to a single apprentice student. It remains so successful that today it is even used to communicate pandemic health messages.

“Because of its isolation, and the way it has continued to develop up until the present day, we thought it might tell us something important about how writing evolves over short spaces of time,” says Kelly.

“There’s a famous hypothesis that letters evolve from pictures to abstract signs. But there are also plenty of abstract letter-shapes in early writing. We predicted, instead, that signs will start off as relatively complex and then become simpler across new generations of writers and readers.”

The team scrutinized manuscripts in the Vai language from archives in Liberia, the United States, and Europe. By analyzing year-by-year changes in its 200 syllabic letters, they traced the entire evolutionary history of the script from 1834 onwards. Applying computational tools for measuring visual complexity, they found that the letters really did become visually simpler with each passing year. 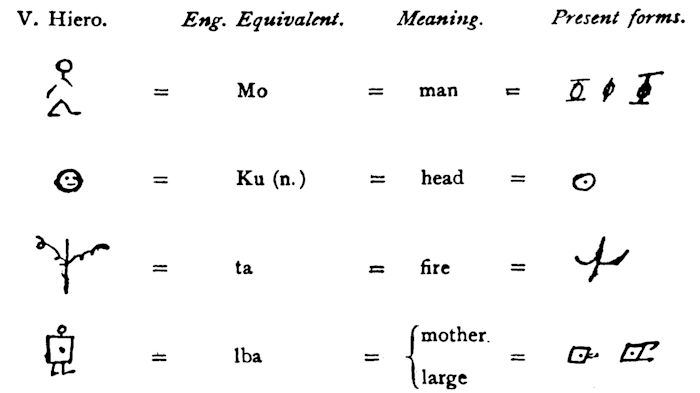 “The original inventors were inspired by dreams to design individual signs for each syllable of their language. One represents a pregnant woman, another is a chained slave, others are taken from traditional emblems. When these signs were applied to writing spoken syllables, then taught to new people, they became simpler, more systematic and more similar to one another,” says Kelly.

This pattern of simplification can be observed over much longer time scales for ancient writing systems as well.

“Visual complexity is helpful if you’re creating a new writing system. You generate more clues and greater contrasts between signs, which helps illiterate learners. This complexity later gets in the way of efficient reading and reproduction, so it fades away,” says Kelly.

Elsewhere in West Africa, illiterate inventors reverse-engineered writing for languages spoken in Mali and Cameroon, while new writing systems are still being invented in Nigeria and Senegal. In response to the study, Nigerian philosopher Henry Ibekwe commented: “African indigenous scripts remain a vast, untapped repository of semiotic and symbolic information. Many questions remain to be asked.”