Ellen Lloyd – AncientPages.com – One of the most mysterious Biblical passages deals with the story of the witch of Endor. It’s a fascinating story that can be explained in many ways, but there is no real agreement among Biblical scholars on what really happened when the witch of Endor summoned the spirit of prophet Samuel. 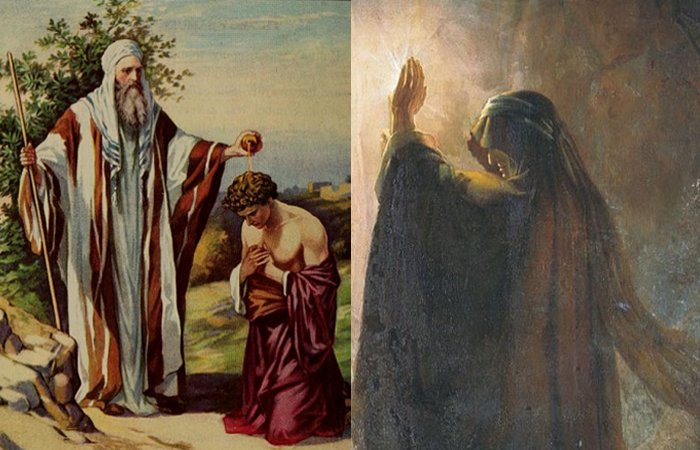 Is it a Biblical ghost story? Was the witch of Endor a woman with supernatural powers? Did she have the ability to bring back spirits of the dead who predicted the future, or was the entire event simply an illusion?